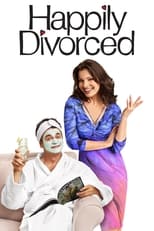 Happily Divorced is an American sitcom created by Fran Drescher and Peter Marc Jacobson. Inspired by their experiences, the series, which became TV Lands third original scripted series following Hot in Cleveland and Retired at 35, ran from June 15, 2011, to February 13, 2013, and revolves around a Los Angeles florist who finds out her husband of 18 years is gay. Happily Divorced was canceled on August 23, 2013. 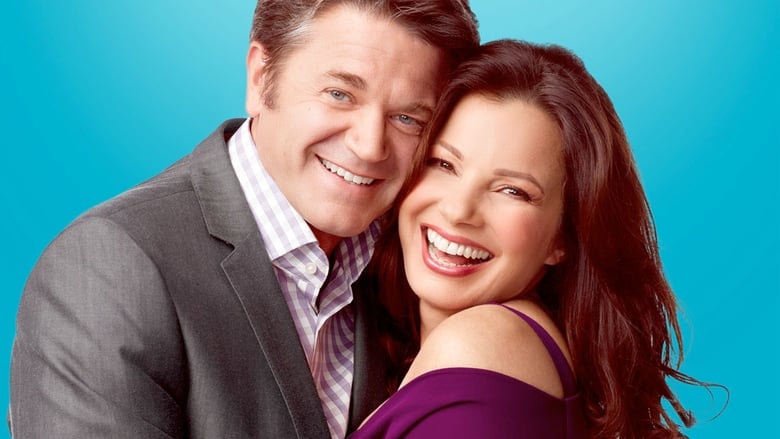 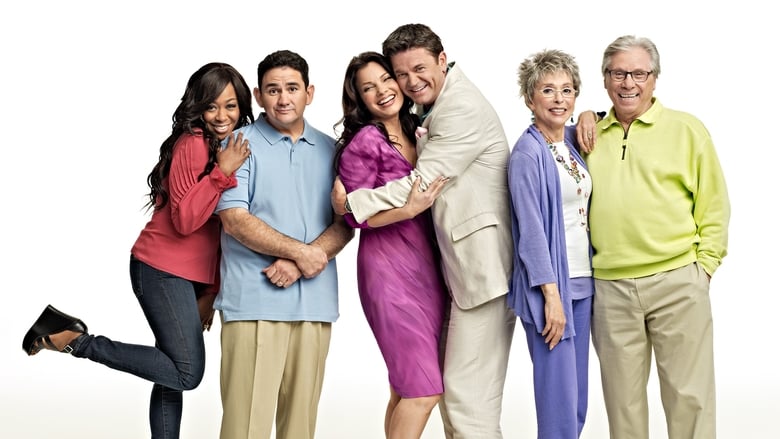 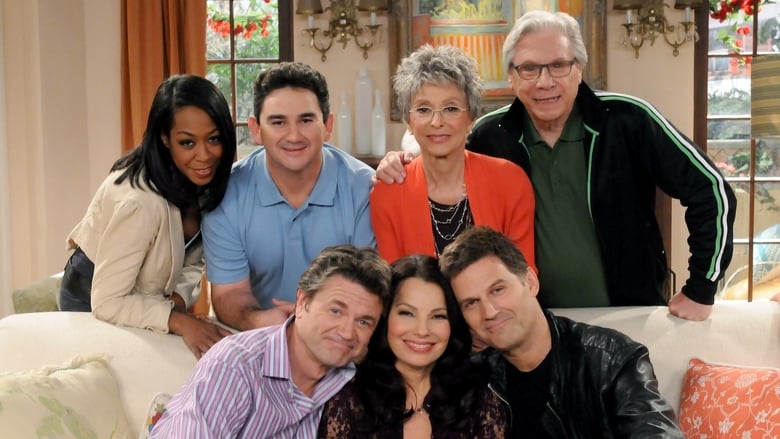 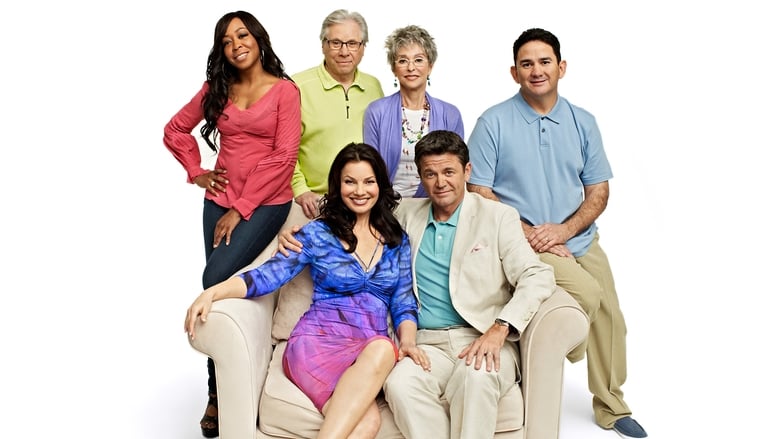 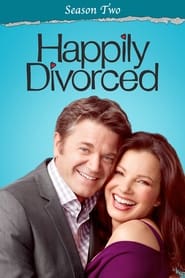 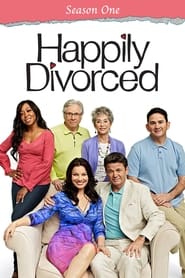 James "Jimmy" Chance is a clueless 24-year-old who impregnates a serial killer during a one-night-stand. Earning custody of his daughter after the mother is sentenced to death, Jimmy relies on his oddball but well-intentioned family for support in raising the child.
TV Show Star Rating : 7.5  Read More

Will Truman and Grace Adler are best friends living in New York, and when Grace's engagement falls apart, she moves in with Will. Together, along with their friends, they go through the trials of dating, sex, relationships and their careers, butting heads at times but ultimately supporting one another while exchanging plenty of witty banter along the way.
TV Show Star Rating : 6.9  Read More

Elegant, proper Grace and freewheeling, eccentric Frankie are a pair of frenemies whose lives are turned upside down - and permanently intertwined - when their husbands leave them for each other. Together, they must face starting over in their 70s in a 21st century world.
TV Show Star Rating : 7.6  Read More

Texas native Jamie King is an aspiring actor who heads to Hollywood in hopes to find fame and fortune in the entertainment industry. To support himself, he works at his Aunt Helen and Uncle Junior's Los Angeles hotel, the King's Towers.
TV Show Star Rating : 7  Read More

Three's definitely a crowd for parcel post deliveryman Doug Heffernan, whose newly widowed father-in-law, Arthur has moved in with him and his wife Carrie. Doug's no longer the king of his domain - the renovated basement that houses his beloved supersized TV set - let alone the king of Queens, where he lives.
TV Show Star Rating : 7.1  Read More

Baby Daddy follows Ben, a young man in his early 20s living the life of a bachelor in New York City with his buddy, Tucker, and his brother, Danny. Their lives are turned upside down when they come home one day to find a baby girl left on the doorstep by an ex-girlfriend of Ben's. After much deliberation, Ben decides to raise the baby with the help of his friends and his protective and sometimes over-bearing mother, Bonnie, and his close female friend, Riley.
TV Show Star Rating : 7.1  Read More

Based on the bestselling book by Candace Bushnell, Sex and the City tells the story of four best friends, all single and in their late thirties, as they pursue their careers and talk about their sex lives, all while trying to survive the New York social scene.
TV Show Star Rating : 7.5  Read More

After the death of his wife, Danny enlists his best friend and his brother-in-law to help raise his three daughters, D.J., Stephanie, and Michelle.
TV Show Star Rating : 7.5  Read More