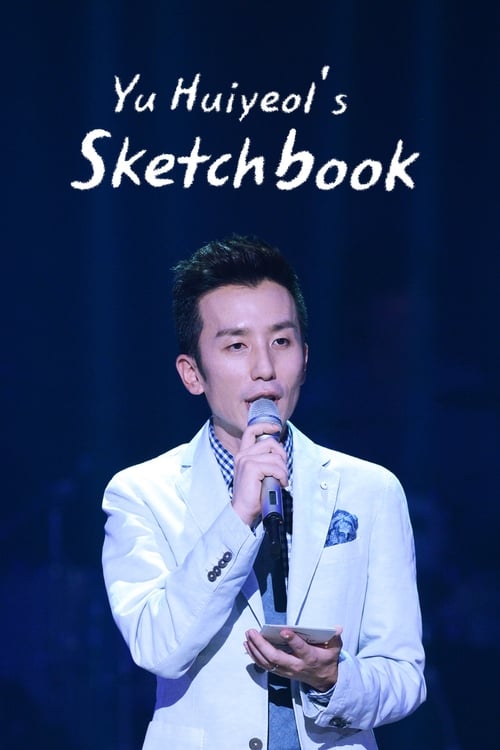 Plot : You Hee-yeol's Sketchbook is a Korean pop music program that is both a talk show and live music show. The host of this program is You Hee-yeol, also known as Toy, a one-man project band. This program has aired since April 24, 2009. 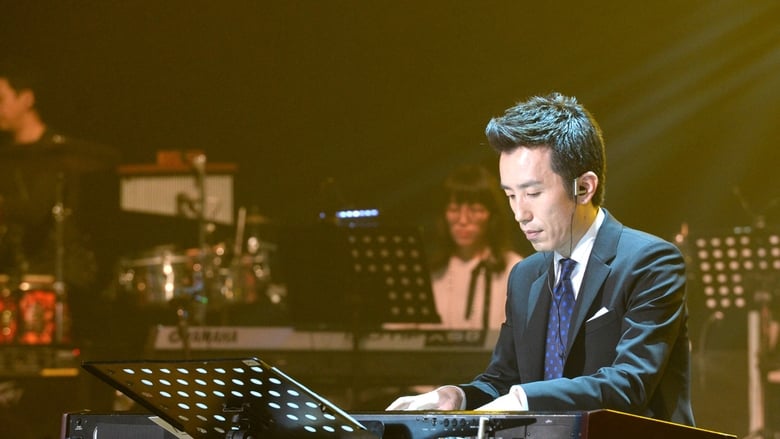 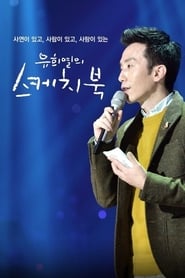