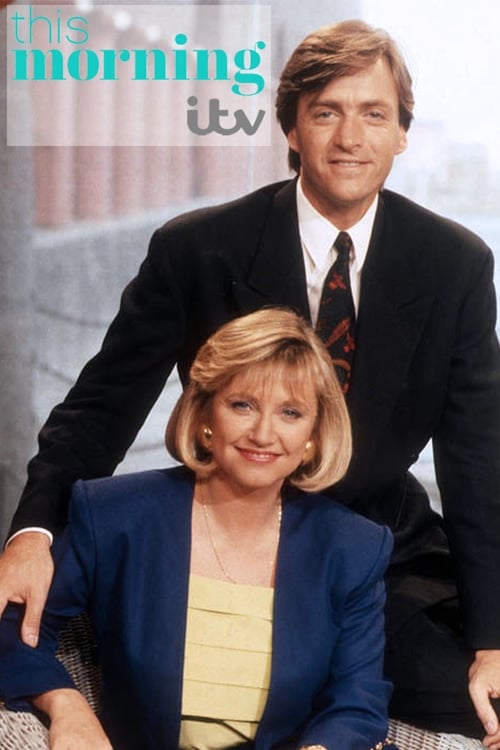 Plot : Richard & Judy was a British chat show presented by the married couple Richard Madeley and Judy Finnigan. The show originally aired on Channel 4, from 2001 to 2008, but later moved to digital channel, Watch, in October 2008. The programme featured a number of celebrities and a book club. Its final episode aired in July 2009 due to low ratings.

You Hee-yeol's Sketchbook is a Korean pop music program that is both a talk show and live music show. The host of this program is You Hee-yeol, also known as Toy, a one-man project band. This program has aired since April 24, 2009.
TV Show Star Rating : 7.9  Read More