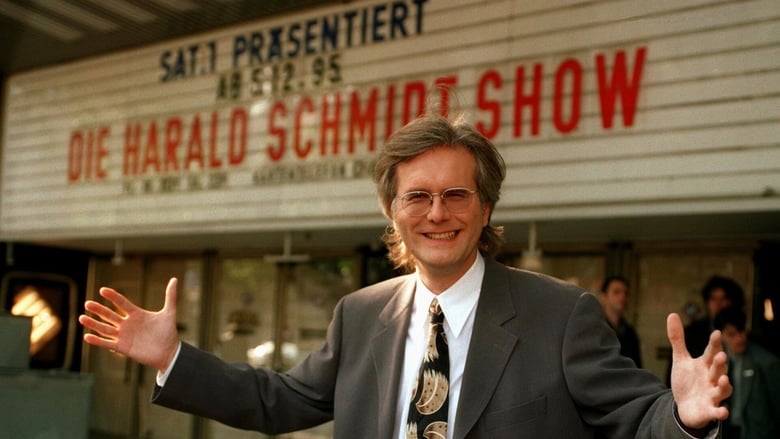 Wogan is a British television chat show that was broadcast on BBC1 from 1982 until 1992, presented by Terry Wogan. It followed the format of a series broadcast in 1980 entitled What's On Wogan?, which failed to gather viewers. The Wogan show was initially broadcast on Tuesday evenings on BBC1 in 1981. From 1982 to 1984, it moved into the Parkinson slot on Saturday nights. From Monday 18 February 1985 it was moved to weekday evenings at 7:00pm, where it remained, three nights per week, from 1985 to 1992, as part of the new look BBC one schedule. The show was generally broadcast live from BBC Television Theatre in Shepherd's Bush, London until 1991. It was then broadcast from the BBC Television Centre. Some shows were pre-recorded, but broadcast unedited, 'as live'. It was replaced by the soap opera Eldorado.
TV Show Star Rating : 7  Read More

A late-night live television sketch comedy and variety show created by Lorne Michaels. The show's comedy sketches, which parody contemporary culture and politics, are performed by a large and varying cast of repertory and newer cast members. Each episode is hosted by a celebrity guest, who usually delivers an opening monologue and performs in sketches with the cast, and features performances by a musical guest.
TV Show Star Rating : 6.5  Read More

In Living Color is an American sketch comedy television series that originally ran on the Fox Network from April 15, 1990, to May 19, 1994. Brothers Keenen and Damon Wayans created, wrote and starred in the program. The show was produced by Ivory Way Productions in association with 20th Century Fox Television and was taped before a live studio audience at stage 7 at the Fox Television Center on Sunset Boulevard in Hollywood, California. The title of the series was inspired by the NBC announcement of broadcasts being presented "in living color" during the 1950s and 1960s, prior to mainstream color television. It also refers to the fact that most of the show's cast were black, unlike other sketch comedy shows such as Saturday Night Live whose casts are usually mostly white. Other members of the Wayans family—Kim, Shawn and Marlon—had regular roles, while brother Dwayne frequently appeared as an extra. The show also starred the previously unknown actor/comedians Jim Carrey, Jamie Foxx, and David Alan Grier. Additionally, actress Rosie Perez, Dancing with the Stars judge and choreographer Carrie Ann Inaba and dancer Jennifer Lopez were members of the show's dance troupe The Fly Girls. The series won the Emmy for Outstanding Variety, Music or Comedy Series in 1990.
TV Show Star Rating : 7.5  Read More

Nick Cannon and an A-list celebrity lead a team of improv comedians as they compete against each other.
TV Show Star Rating : 6.6  Read More