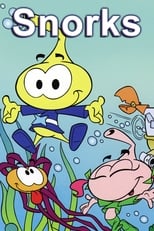 The Snorks is an animated television series produced by Hanna-Barbera which ran on NBC from September 15, 1984, to May 13, 1989. Although not as popular as the animated series The Smurfs, the program continued to be available in syndication from 1986 to 1989 as part of The Funtastic World of Hanna-Barberas 3rd season, on USA Network in the late-1980s and early-1990s, on the BBC in the late 1990s, and from 2009–2011 and again from 2012–Present on Boomerang. 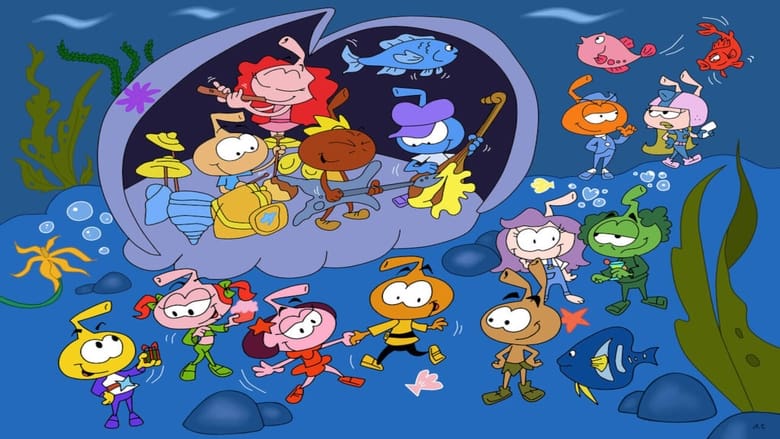 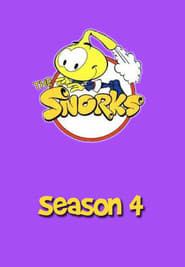 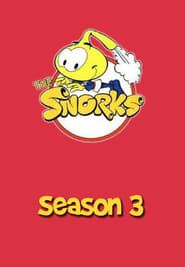 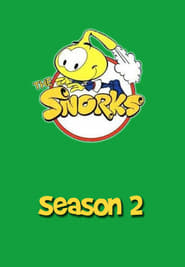 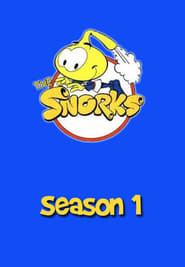 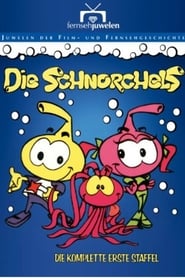 Voyage to the Bottom of the Sea is a 1960s American science fiction television
TV Show Star Rating : 7.3  Read More

Deep down in the Pacific Ocean in the subterranean city of Bikini Bottom lives a square yellow sponge named SpongeBob SquarePants. SpongeBob lives in a pineapple with his pet snail, Gary, loves his job as a fry cook at the Krusty Krab, and has a knack for getting into all kinds of trouble without really trying. When he's not getting on the nerves of his cranky next door neighbor Squidward, SpongeBob can usually be found smack in the middle of all sorts of strange situations with his best buddy, the simple yet lovable starfish, Patrick, or his thrill-seeking surfer-girl squirrel pal, Sandy Cheeks.
TV Show Star Rating : 7.488  Read More

Disney's The Little Mermaid is an American animated television series produced by Walt Disney Television Animation based on the 1989 Disney film of the same name. It features the adventures of Ariel as a mermaid prior to the events of the film. This series is the first Disney television series to be spun off from a major animated film. Some of the voice actors of the film reprise their roles in the series, among them Jodi Benson as Ariel, Samuel E. Wright as Sebastian, Kenneth Mars as King Triton, and Pat Carroll as Ursula.
TV Show Star Rating : 6.956  Read More

An inexperienced U-boat crew has to survive a secret mission and a young German woman is torn between loyalty for her home country and the French resistance in the WWII drama.
TV Show Star Rating : 6.7  Read More

The adventures of the Nekton family, a family of daring underwater explorers who live aboard a state-of-the-art submarine, The Aronnax, and explore uncharted areas of the earth's oceans to unravel the mysteries of the deep.
TV Show Star Rating : 8.25  Read More

There aren’t many people in the world who have a bucket list quite like Will Smith. Now you can join him on his unbelievable adventure as he travels the globe, takes on insane challenges, overcomes obstacles and punches fear in the mouth!
TV Show Star Rating : 6  Read More