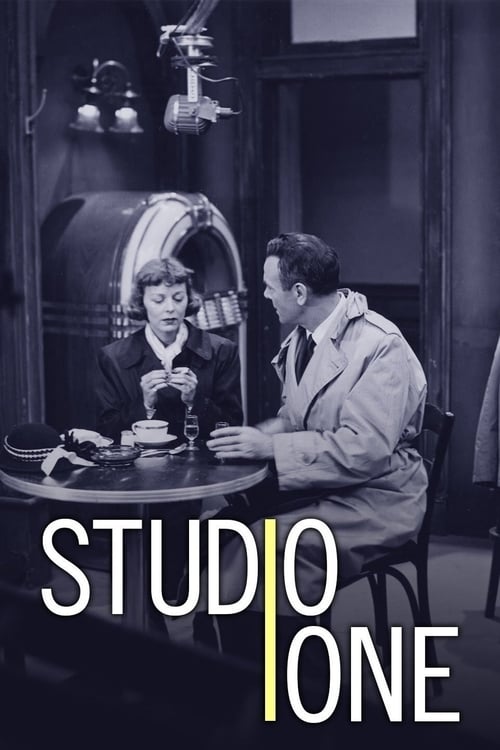 Plot : An American radio–television anthology series, created in 1947 by Canadian director Fletcher Markle, who came to CBS from the CBC. 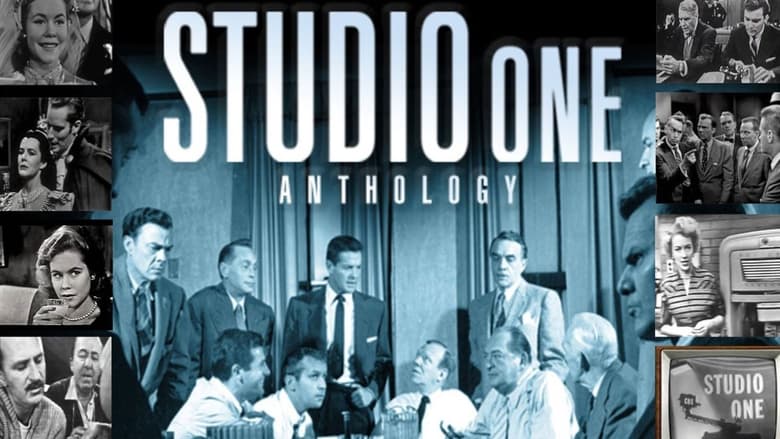 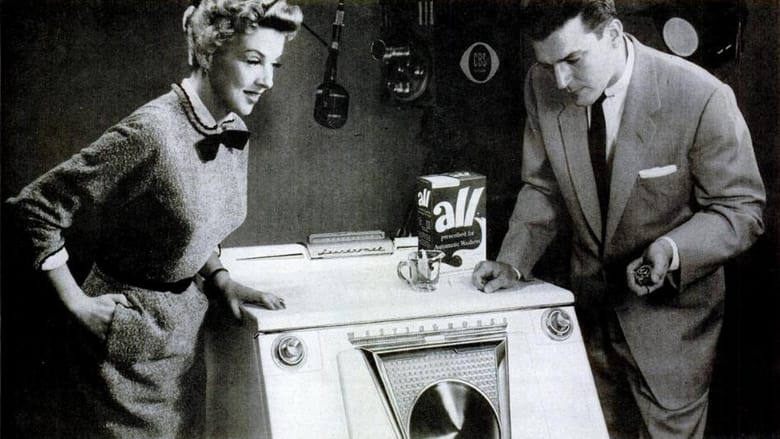 Similar TV Shows to Studio One