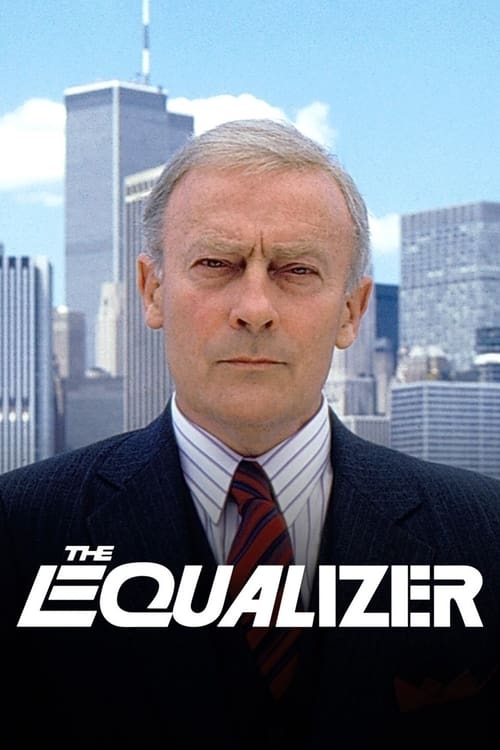 Plot : Robert McCall is a former agent of a secret government agency who is now running his own private crime fighting operation where he fashions himself as "The Equalizer." It is a service for victims of the system who have exhausted all possible means of seeking justice and have nowhere to go. McCall promises to even out the odds for them. 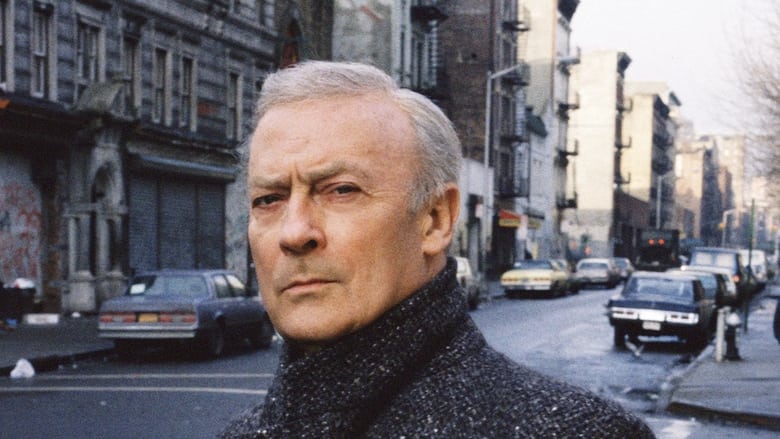 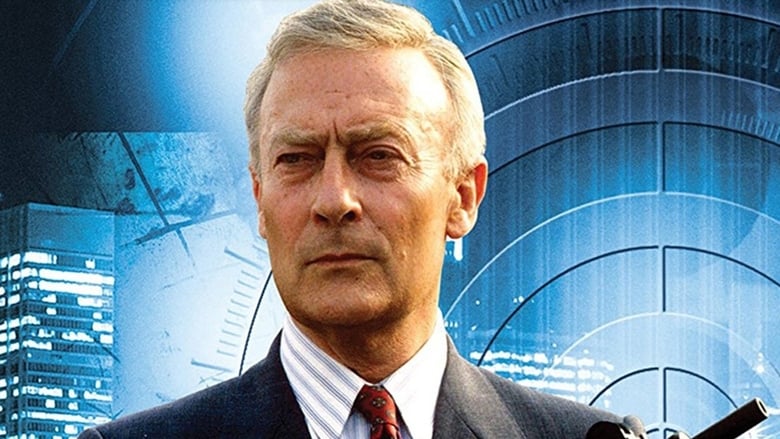 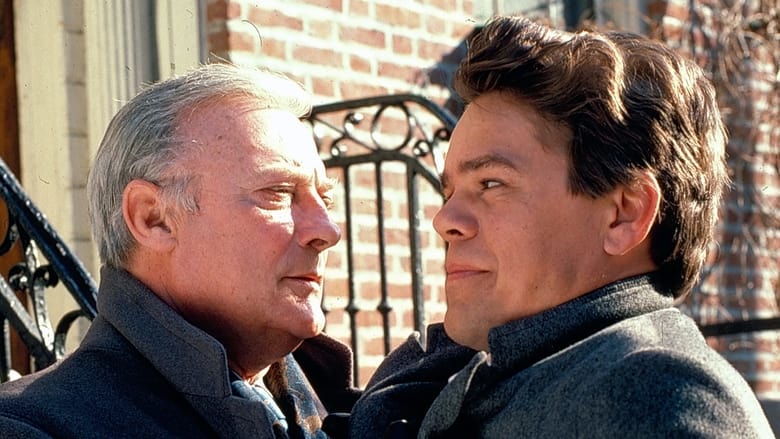 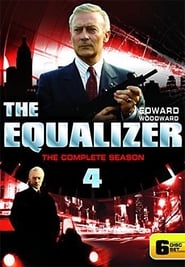 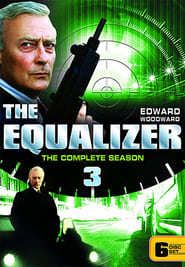 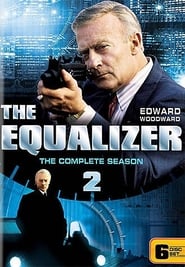 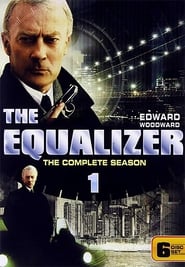 Similar TV Shows to The Equalizer

The Lucy Show is an American sitcom that aired on CBS from 1962–68. It was Lucille Ball's follow-up to I Love Lucy. A significant change in cast and premise for the 1965–66 season divides the program into two distinct eras; aside from Ball, only Gale Gordon, who joined the program for its second season, remained. For the first three seasons, Vivian Vance was the co-star. The earliest scripts were entitled The Lucille Ball Show, but when this title was declined, producers thought of calling the show This Is Lucy or The New Adventures of Lucy, before deciding on the title The Lucy Show. Ball won consecutive Emmy Awards as Outstanding Lead Actress in a Comedy Series for the series' final two seasons, 1966–67 and 1967–68.
TV Show Star Rating : 7.3  Read More

From the day two decades ago that young John Clayton's parents died and left him alone in the African jungle, he was raised by apes and has emerged as the fearless Tarzan. Captured by his billionaire uncle, Richard Clayton, the CEO of powerful Greystoke Industries, Tarzan is returned, against his will, to his family's home in New York City. Resisting captivity, he escapes into the concrete jungle of New York City where he encounters the strong-willed NYPD detective Jane Porter. Jane's perfectly ordered life is turned upside-down by Tarzan's dangerous yet profoundly untainted morality. Romantically involved with another member of the force, Detective Michael Foster, Jane is left to choose between reason and instinct, civilization and pure humanity, her head and her heart.
TV Show Star Rating : 7  Read More