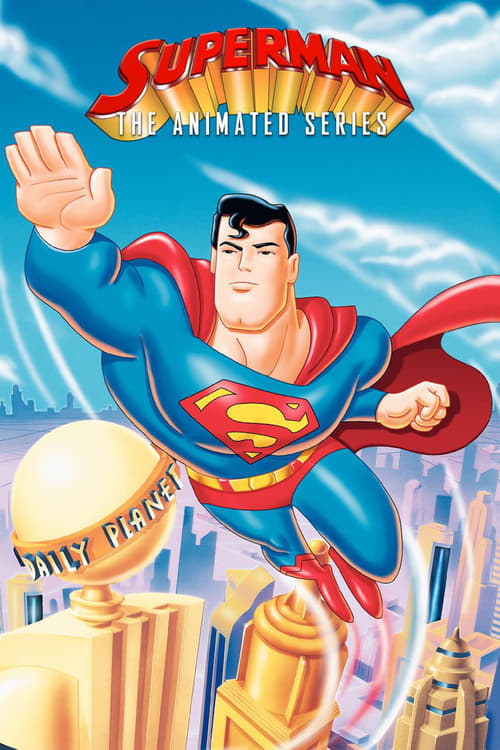 Plot : Superman, an incredibly powerful alien from the planet Krypton, defends Metropolis from supercriminals. Superman hides his identity behind the glasses of Clark Kent; a mild-mannered reporter for the newspaper the Daily Planet. At the Daily Planet Superman works with fellow reporter Lois Lane and photographer Jimmy Olsen. 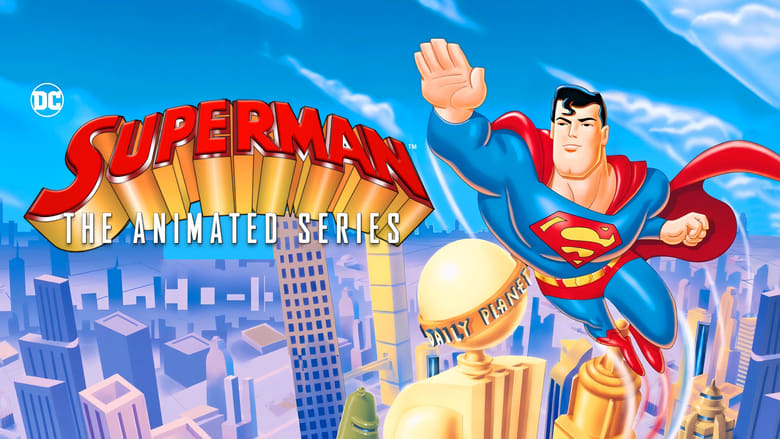 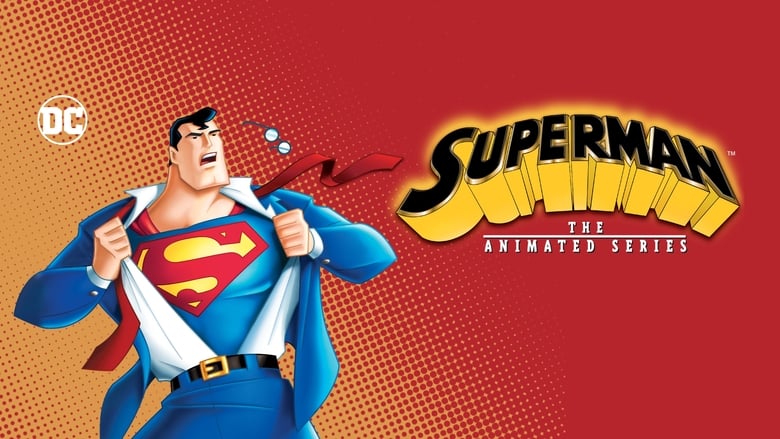 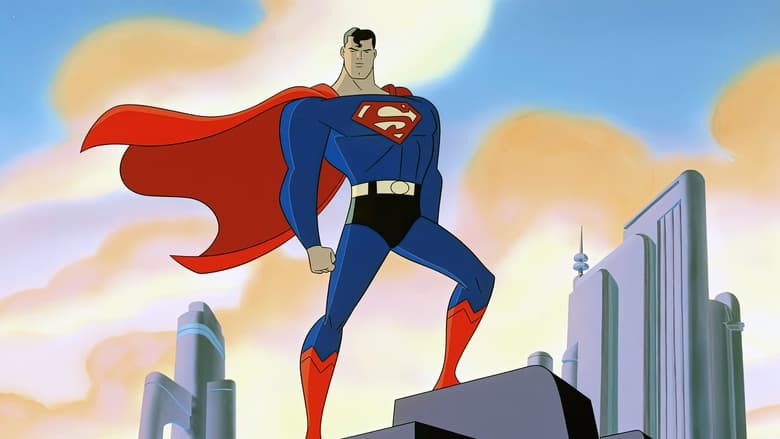 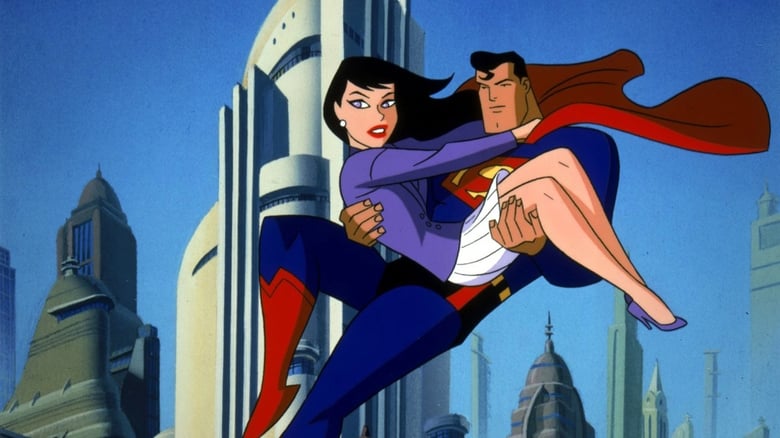 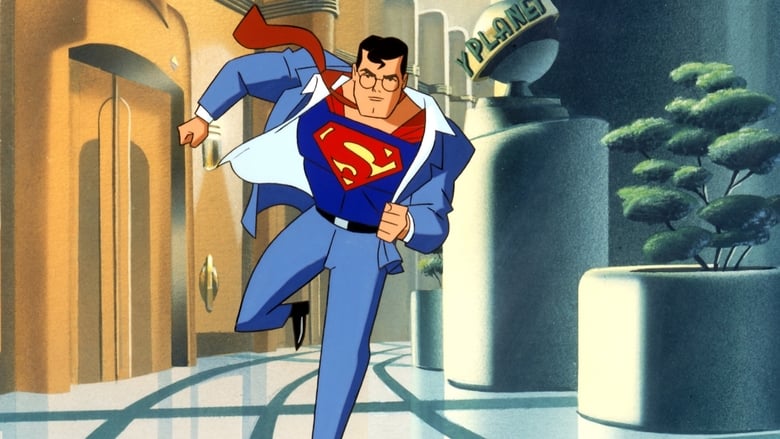 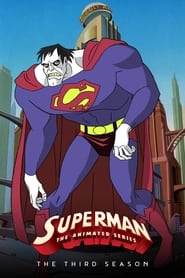 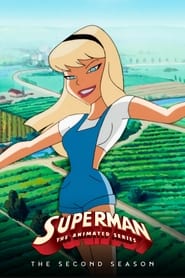 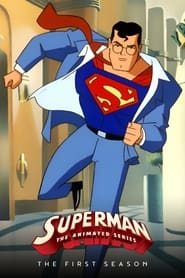 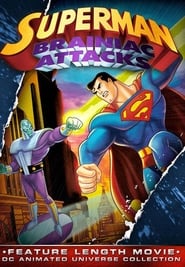