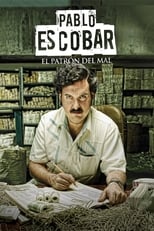 Pablo Escobar: El Patrón del Mal is a 2012 Colombian television series produced and broadcast on Caracol TV, about the life of Pablo Escobar. It is only available in Spanish. There is a version available with English subtitles. It is also available on Netflix in multiple languages. The Netflix version has combined some episodes and that is why that version only has 74 episodes whilst the original has 113 episodes. 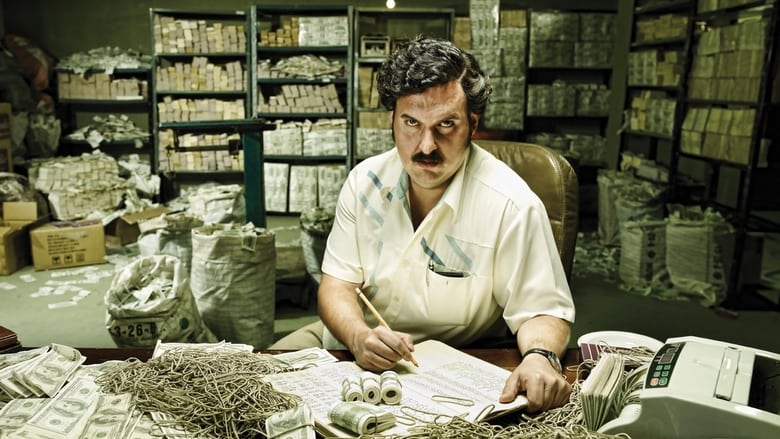 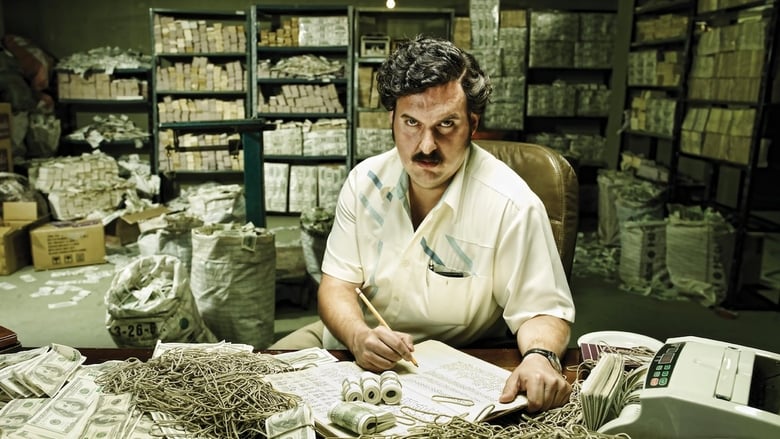 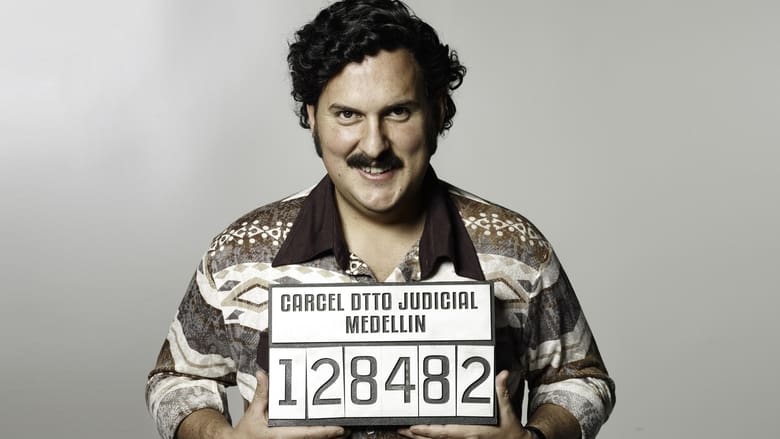 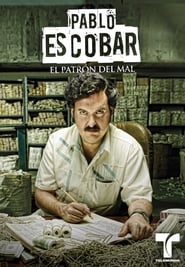 Family is the most important thing, and the children of Władysław and Maria Lubicz from Warsaw can always count on each other, no matter what surprises life offers.
TV Show Star Rating : 1.7  Read More

Vinnie Terranova does time in a New Jersey penitentiary to set up his undercover role as an agent for the OCB (Organized Crime Bureau) of the United States. His roots in a traditional Italian city neighborhood form the underlying dramatic base throughout the series, bringing him into conflict with his conservative mother and other family members while acting undercover as syndicate enforcer.
TV Show Star Rating : 6.9  Read More

The Cartel follows ten friends, all of them members of a dangerous drug cartel, whose ambition for power and money will cause them to eventually kill each other. For it is an undeniable truth that, in this business, you always lose.
TV Show Star Rating : 7.415  Read More

Nuevo Rico Nuevo Pobre is a Colombian telenovela produced and broadcast by Caracol TV starring Martín Karpan, John Alex Toro, Maria Cecilia Botero, Carolina Acevedo, Hugo Gómez, former Miss Colombia Andrea Noceti and Andrés Toro. The show started on July 16, 2007 on Caracol TV and it is also broadcast on Ecuador's Teleamazonas in primetime. Caracol TV has sold the rights of the show to Telemundo and Fox. It is, as of May 2008, one of the highest rated TV shows in Colombia.
TV Show Star Rating : 8.069  Read More

An adrenalized drama with darkly comedic undertones that explores a notorious outlaw motorcycle club’s (MC) desire to protect its livelihood while ensuring that their simple, sheltered town of Charming, California remains exactly that, charming. The MC must confront threats from drug dealers, corporate developers, and overzealous law officers. Behind the MC’s familial lifestyle and legally thriving automotive shop is a ruthless and illegal arms business driven by the seduction of money, power, and blood.
TV Show Star Rating : 8.378  Read More

The story of New Jersey-based Italian-American mobster Tony Soprano and the difficulties he faces as he tries to balance the conflicting requirements of his home life and the criminal organization he heads. Those difficulties are often highlighted through his ongoing professional relationship with psychiatrist Jennifer Melfi. The show features Tony's family members and Mafia associates in prominent roles and story arcs, most notably his wife Carmela and his cousin and protégé Christopher Moltisanti.
TV Show Star Rating : 8.48  Read More

Pablo Escobar: El Patrón del Mal is a 2012 Colombian television series produced and broadcast on Caracol TV, about the life of Pablo Escobar. It is only available in Spanish. There is a version available with English subtitles. It is also available on Netflix in multiple languages. The Netflix version has combined some episodes and that is why that version only has 74 episodes whilst the original has 113 episodes.
TV Show Star Rating : 7.517  Read More

A story of revenge and ambition, seduction and betrayal; all told from the perspective of an offended and abused woman named Altagracia. Altagracia represents the hundreds of thousands of Mexican women who have been victims of the violence by faceless men who are protected by impunity. But Altagracia, transformed into a strong-willed, ruthless man-eater known as La Doña, will seek out each and every one of these men to bring them to justice.
TV Show Star Rating : 7.273  Read More

My Heart is Yours

Fernando Lascurain is a wealthy businessman and recent widower, attempting to raise his seven unruly children. He seeks the assistance of a new nanny. He hires and falls in love with Ana Leal, a struggling exotic dancer who tries to hide her double life. Although Ana lacks experience and a refined education, she quickly bonds with the Lascurain children. Ana dreams of being a mother, but when her home is destroyed following an accident, she must borrow money from her ruthless boss at "Chicago", the night club where she is secretly employed. When Fernando simultaneously falls for Ana and Isabela, an economist and sophisticated woman who is trained by her mother to marry a millionaire, he must choose between both women.
TV Show Star Rating : 7.966  Read More