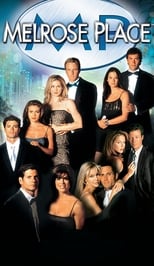 Melrose Place is an American primetime soap opera that aired on Fox from July 8, 1992, to May 24, 1999 for seven seasons. It follows the lives of a group of young adults living in a brownstone apartment complex on Melrose Place, in Los Angeles, California. The show was created by Darren Star for Fox and executive produced by Aaron Spelling for his company, Spelling Television. It is the second series in the Beverly Hills, 90210 franchise. Season one and season two were broadcast on Wednesday at 9pm, after Beverly Hills, 90210. In 1994, for its third season premiere, the show moved to Monday at 8pm. The show had many cast changes during the run. Thomas Calabro was the only original cast member to remain on the series throughout its entire run. The show earned several Golden Globe nominations and placed #51 on Entertainment Weeklys "New TV Classics" list. 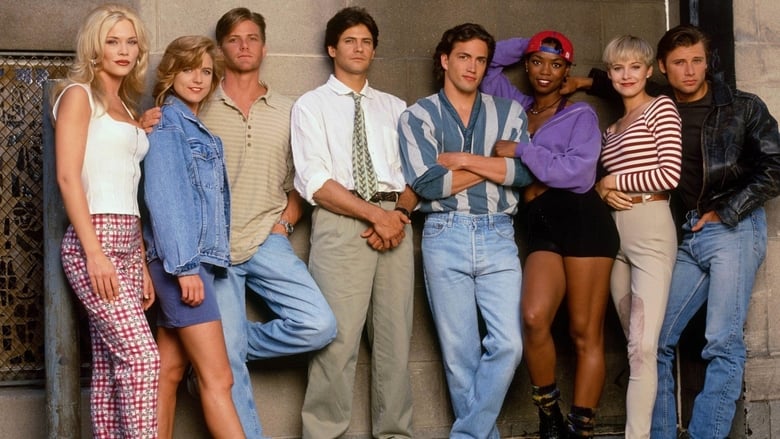 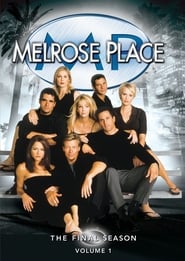 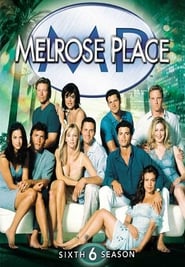 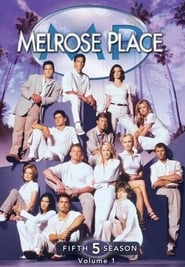 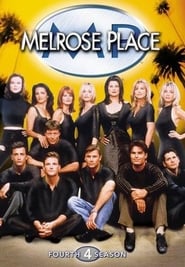 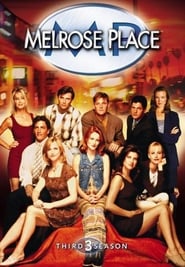 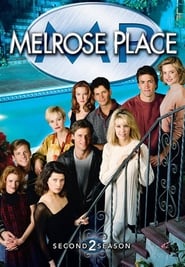 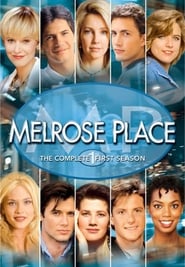 In an elegant Spanish-style apartment building in the trendy Melrose neighborhood of Los Angeles, a diverse group of 20-somethings have formed a close-knit surrogate family. However, when a bloody body is found floating in the courtyard pool, the police soon discover that almost everyone had a reason to want the deceased out of the way.
TV Show Star Rating : 5.1  Read More

90210 revolves around several students at the fictional West Beverly Hills High School, including new Beverly Hills residents Annie Wilson and Dixon Wilson. Their father, Harry Wilson, has returned from Kansas to his Beverly Hills childhood home with his family to care for his mother, former television and theater actress Tabitha Wilson, who has a drinking problem and clashes with his wife Debbie Wilson. Annie and Dixon struggle to adjust to their new lives while making friends and yet adhering to their parents' wishes.
TV Show Star Rating : 5.5  Read More

CLUELESS is a television series spun off from the 1995 teen film of the same name. The series originally premiered on ABC on September 20, 1996 as a part of the TGIF lineup during its first season. The show then spent its last two seasons on UPN ending on May 25, 1999.
TV Show Star Rating : 6.3  Read More

Sunset Beach is an American television soap opera that aired on NBC from January 6, 1997 to December 31, 1999. The show follows the loves and lives of the people living in the Orange County coastal area named Sunset Beach, on the coast of California. Although there is a town in California called Sunset Beach, the show's beach scenes were shot on nearby Seal Beach. The show was co-produced by NBC and Spelling Television. Sunset Beach won two Daytime Emmy Awards and was nominated another eleven times. The show also received twenty-two nominations for various other awards.
TV Show Star Rating : 5.7  Read More

Heirs follows a group of privileged, elite high school students as they are groomed to take over their families' business empires. These wealthy students seem to have everything under control–except their love lives. Kim Tan is heir to the Empire Group sent to study abroad in the U.S. In reality it's a form of exile, as his elder half-brother back home schemes to takes over the family business. While in the States, Kim Tan bumps into Cha Eun Sung, who's arrived from Korea in search of her older sister. He feels himself falling for her, never realizing that she's the daughter of his family's housekeeper. When his fiancée Rachel Yoo arrives to bring him back to Korea, his heart is torn between love and duty. Meanwhile, Rachel's half-brother Choi Young Do develops his own crush on Eun Sung. Who said being a rich, beautiful high school student was easy?
TV Show Star Rating : 7.8  Read More

Falcon Crest is an American primetime television soap opera which aired on the CBS network for nine seasons, from December 4, 1981 to May 17, 1990. A total of 227 episodes were produced. The series revolves around the feuding factions of the wealthy Gioberti/Channing family in the Californian wine industry. Jane Wyman starred as Angela Channing, the tyrannical matriarch of the Falcon Crest Winery, alongside Robert Foxworth as Chase Gioberti, Angela's nephew who returns to Falcon Crest following the death of his father. The series was set in the fictitious Tuscany Valley northeast of San Francisco.
TV Show Star Rating : 5.4  Read More

Kill Me, Heal Me

Cha Do Hyun is a rich heir to a family company with one major problem. Due to suppressed childhood trauma, he suffers from dissociative identity disorder manifested in 7 unique personalities who are out of his control. In order to overcome this disorder in secret, he hires a first year medical resident to help him heal by killing off each personality one by one.
TV Show Star Rating : 8.5  Read More

A raw and authentic look into the Los Angeles crime scene, going far inside the lives of cops, criminals, victims and their families. The show centers on four main characters: Officer John Cooper, a seasoned cop who will have to prove himself again after recovering from surgery; Officer Ben Sherman, who still has much to learn after recently completing his training rotation; Detective Lydia Adams, whose unending caseload hits closer to home; and Sammy Bryant, a former detective who decided to go back to being a uniform cop after the traumatic death of his partner.
TV Show Star Rating : 7.9  Read More

A self-loathing, alcoholic writer attempts to repair his damaged relationships with his daughter and her mother while combating sex addiction, a budding drug problem, and the seeming inability to avoid making bad decisions.
TV Show Star Rating : 7.5  Read More

Reverend Eric Camden and his wife Annie have always had their hands full caring for seven children, not to mention the friends, sweethearts and spouses that continually come and go in the Camden household.
TV Show Star Rating : 6.4  Read More