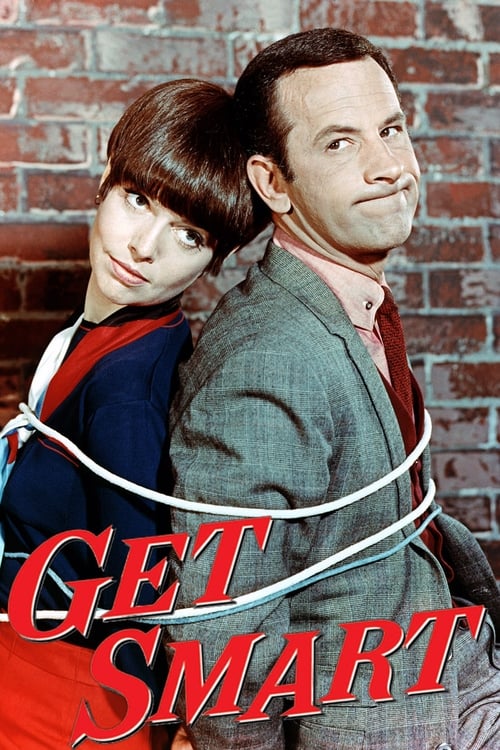 Tagline : And Loving It!

Plot : Get Smart is an American comedy television series that satirizes the secret agent genre. Created by Mel Brooks with Buck Henry, the show stars Don Adams, Barbara Feldon, and Edward Platt. Henry said they created the show by request of Daniel Melnick, who was a partner, along with Leonard Stern and David Susskind, of the show's production company, Talent Associates, to capitalize on "the two biggest things in the entertainment world today"—James Bond and Inspector Clouseau. Brooks said: "It's an insane combination of James Bond and Mel Brooks comedy." This is the only Mel Brooks production to feature a laugh track. The success of the show eventually spawned the follow-up films The Nude Bomb and Get Smart, Again!, as well as a 1995 revival series and a 2008 film remake. In 2010, TV Guide ranked Get Smart's opening title sequence at No. 2 on its list of TV's Top 10 Credits Sequences, as selected by readers. 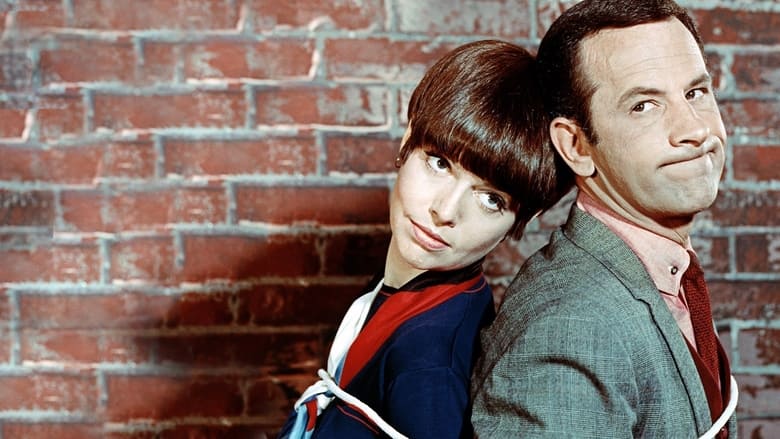 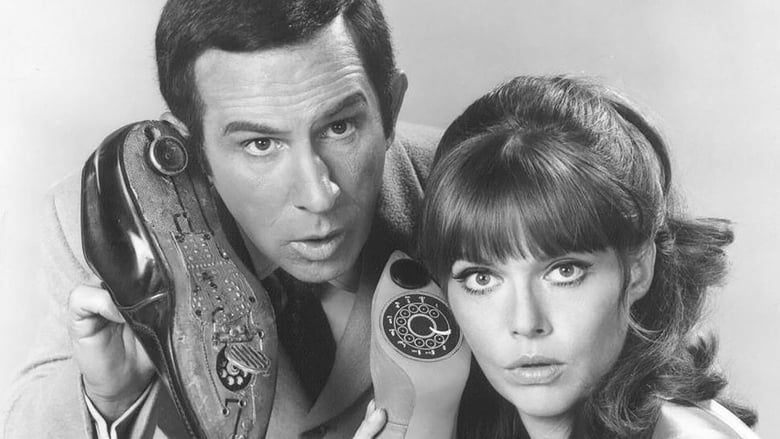 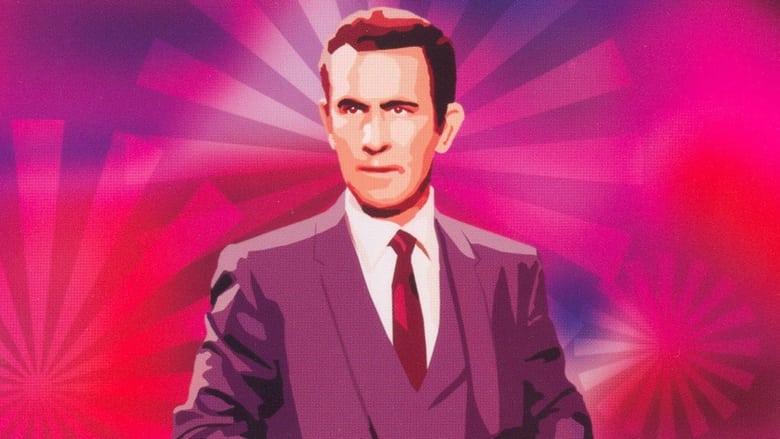 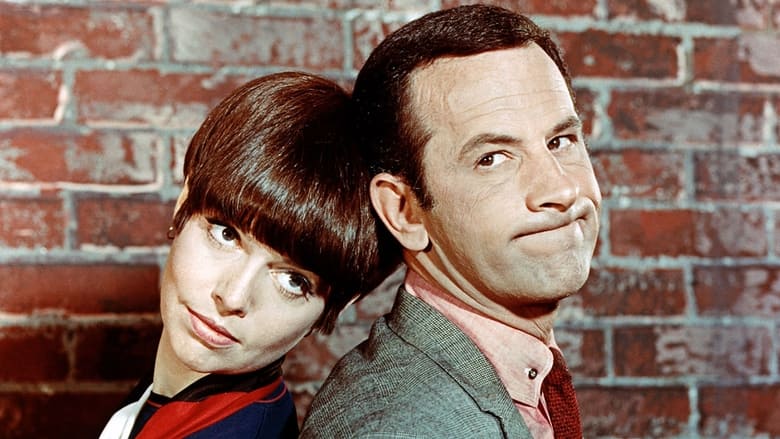 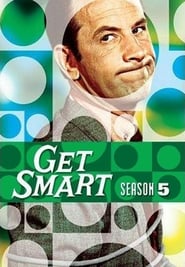 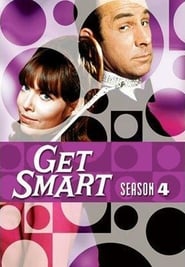 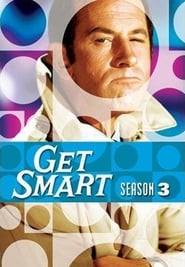 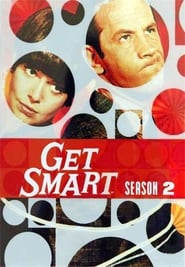 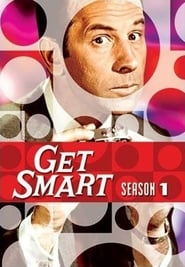 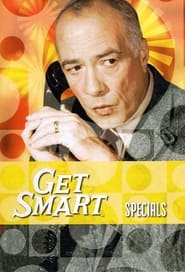 Similar TV Shows to Get Smart