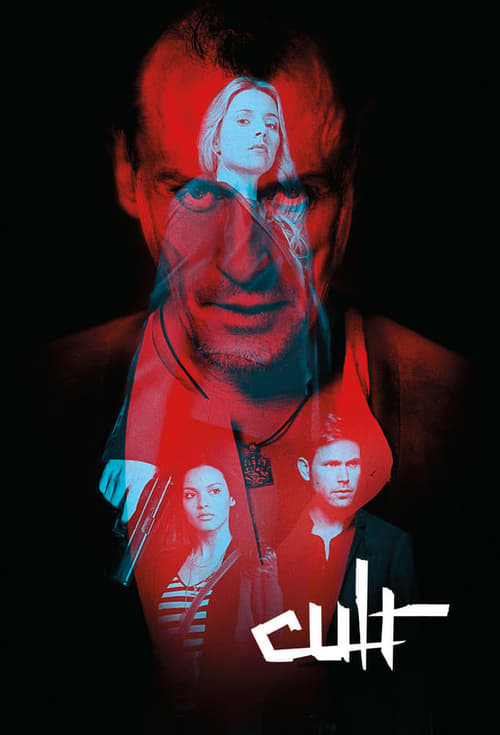 Plot : After a rash of disappearances and a likely murder, an inquisitive, young female production assistant on a wildly popular television show called Cult joins a journalist blogger in investigating the rabid fans of the series who might be re-creating crimes seen on the program, in real life. 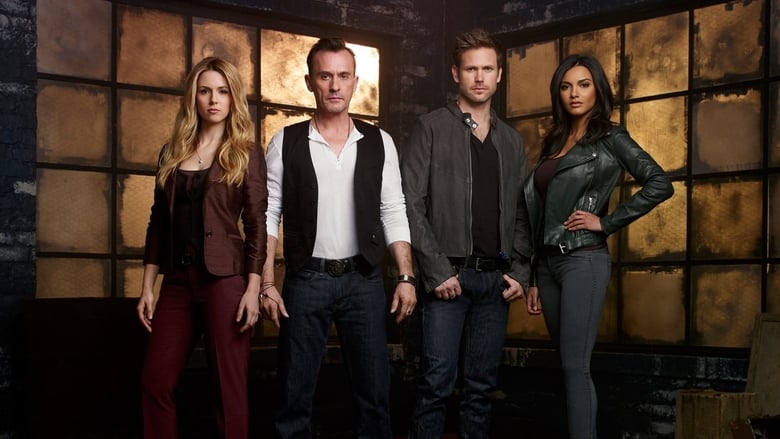 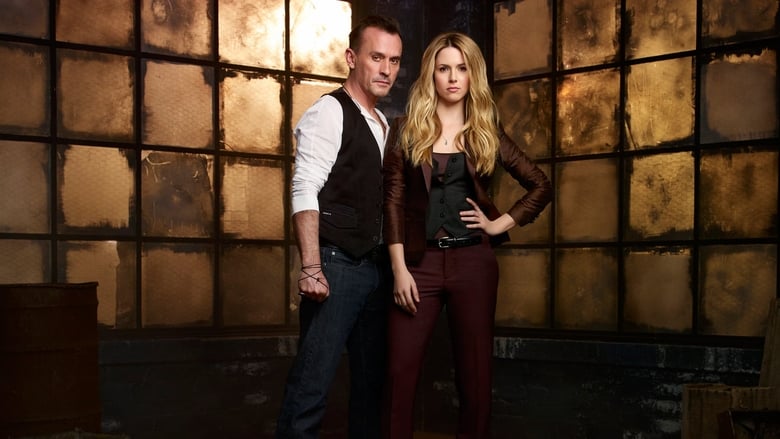 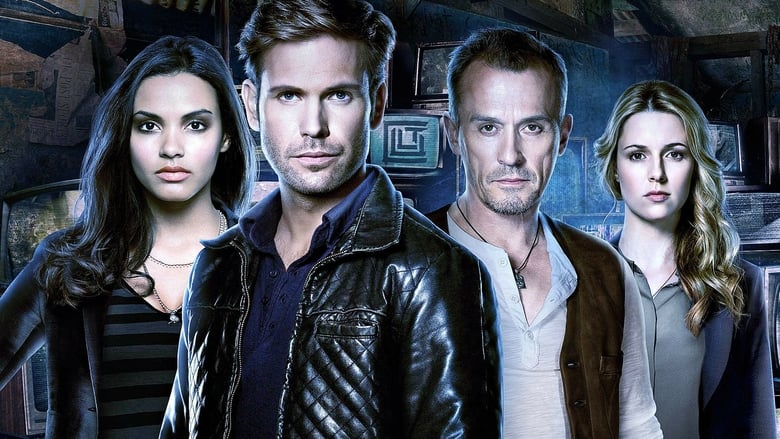 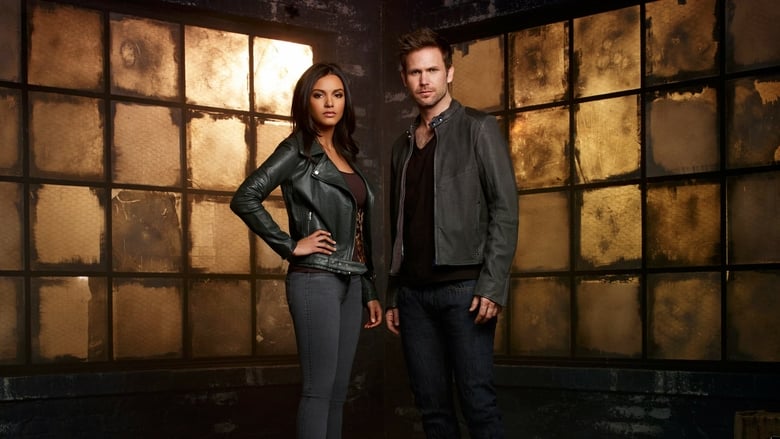 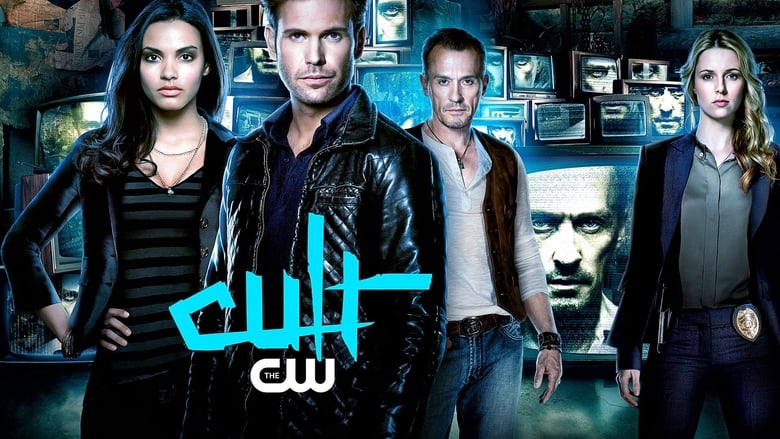 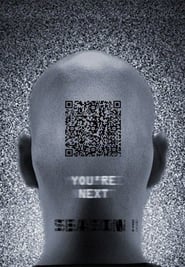 Since it began in 1983, Frontline has been airing public-affairs documentaries that explore a wide scope of the complex human experience. Frontline's goal is to extend the impact of the documentary beyond its initial broadcast by serving as a catalyst for change.
TV Show Star Rating : 7.9  Read More

After a rash of disappearances and a likely murder, an inquisitive, young female production assistant on a wildly popular television show called Cult joins a journalist blogger in investigating the rabid fans of the series who might be re-creating crimes seen on the program, in real life.
TV Show Star Rating : 5.3  Read More

A behind-the-scenes drama and espionage thriller in Cold War-era England that centers on a journalist, a producer, and an anchorman for an investigative news programme.
TV Show Star Rating : 7.5  Read More

Four Corners is Australia's longest-running investigative journalism/current affairs television program. Broadcast on ABC1 in Australia, it premiered on 19 August 1961 and celebrated its 60th anniversary in 2021. Founding producer Robert Raymond and his successor Allan Ashbolt did much to set the ongoing tone of the program. Based on the Panorama concept, the program addresses a single issue in depth each week, showing either a locally produced program or a relevant documentary from overseas. The program has won many awards for investigative journalism, and broken many high-profile stories. A notable early example of this was the show's epoch-making 1962 exposé on the appalling living conditions endured by many Aboriginal Australians living in rural New South Wales.
TV Show Star Rating : 7.8  Read More

West Germany, 1987. The politician Uwe Barschel (1944-87), member of the Christian Democratic Union party and Minister-President of the Schleswig-Holstein region, is found dead in very sinister circumstances. Reporter David Burger pledges to find the truth behind one of the most important political scandals in German history, investigating countless speculations and conspiracy theories as he fights his own personal demons.
TV Show Star Rating : 3.4  Read More

Pano is a weekly magazine with penetrating reports around the big themes of our time. Themes that should interest all Flemish people and make them self-reflect. Pano wants to focus on strong, human stories, but also hard research journalism. Reporting own stories and news is a priority. For this show, the redaction teams of the old één program "Koppen" and the old Canvas program "Panorama" were combined into one.
TV Show Star Rating : 0  Read More