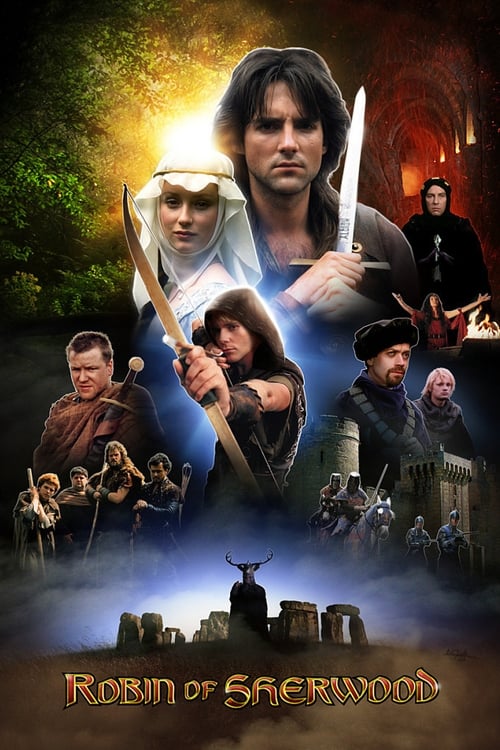 Plot : Robin of Sherwood, was a British television series, based on the legend of Robin Hood. Created by Richard Carpenter, it was produced by HTV in association with Goldcrest, and ran from 1984 to 1986 on the ITV network. In America it was retitled Robin Hood and shown on the premium cable TV channel Showtime and on PBS. The show starred Michael Praed and Jason Connery as two different incarnations of the title character. Unlike previous adaptations of the Robin Hood legend, Robin of Sherwood combined a gritty, authentic production design with elements of real-life history, 20th century fiction, and pagan myth. The series is also notable for its haunting title music by Clannad, which won a BAFTA award. 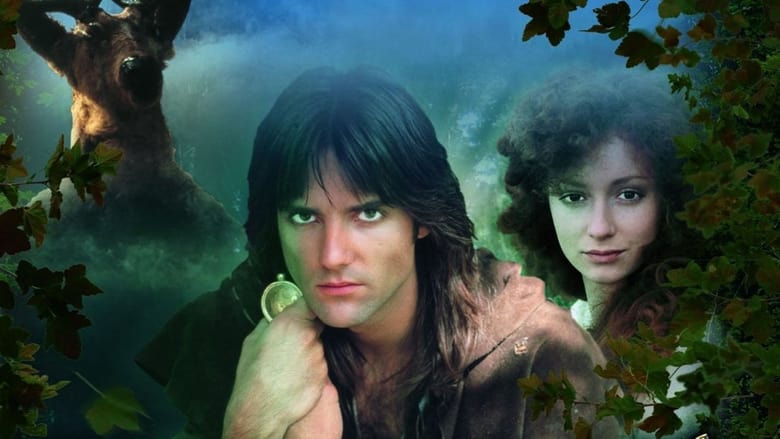 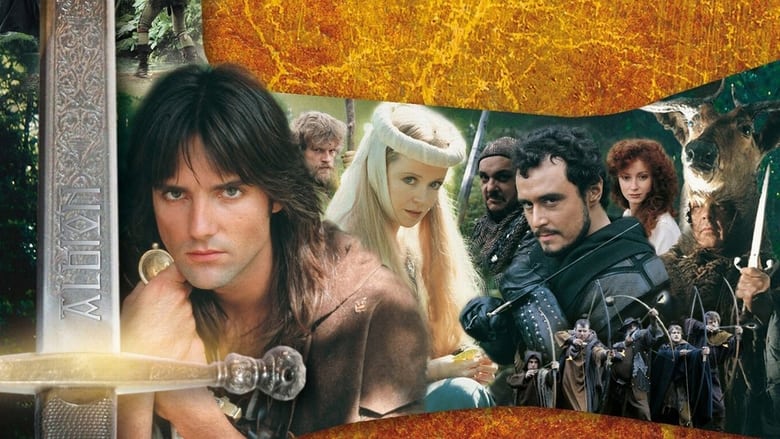 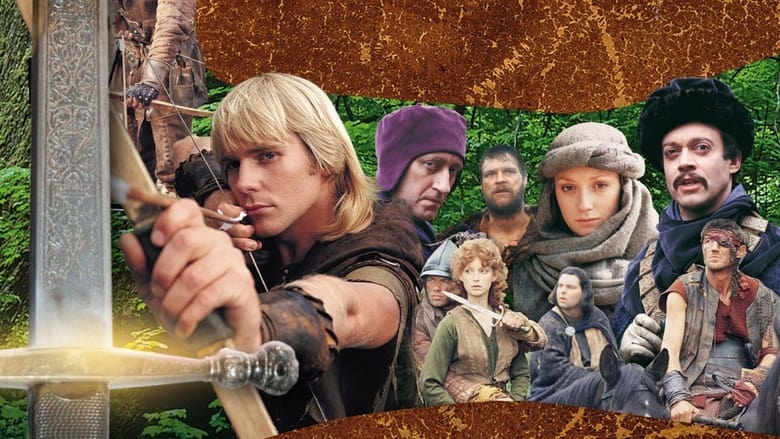 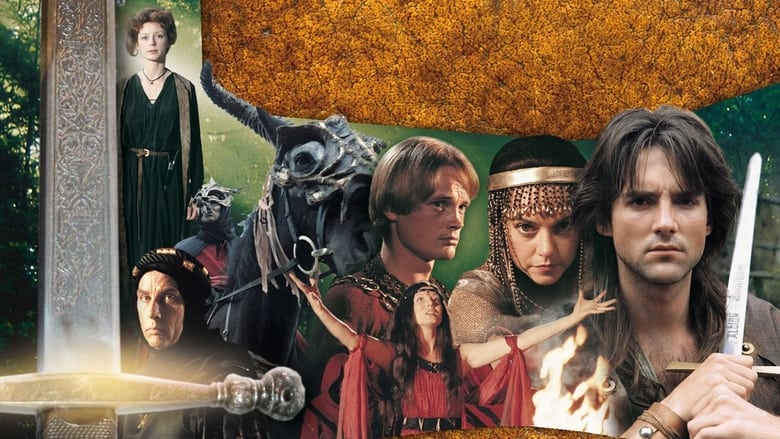 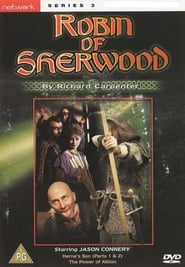 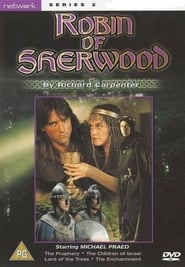 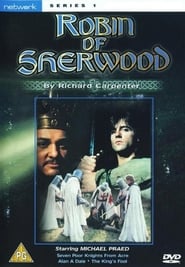