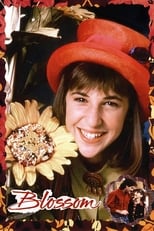 Blossom is an American sitcom broadcast on NBC from January 3, 1991, to May 22, 1995. The series was created by Don Reo, and starred Mayim Bialik as Blossom Russo, a teenager living with her father and two brothers. It was produced by Reos Impact Zone Productions in association with Witt/Thomas Productions and Touchstone Television. 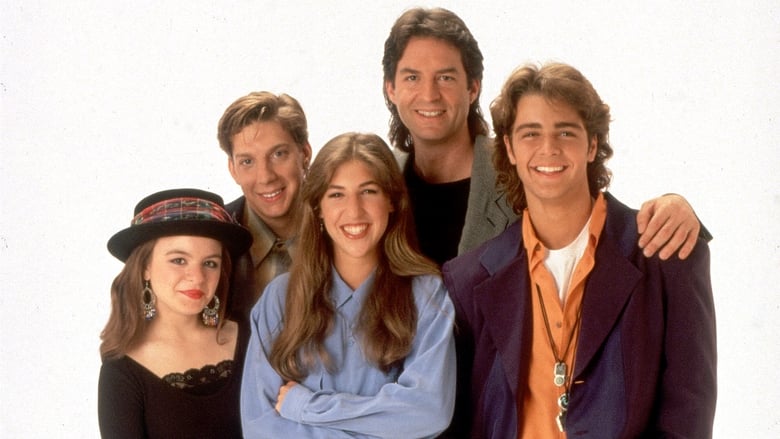 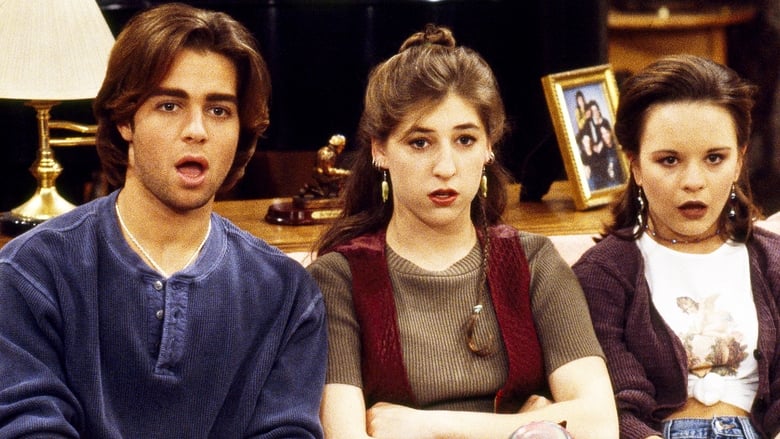 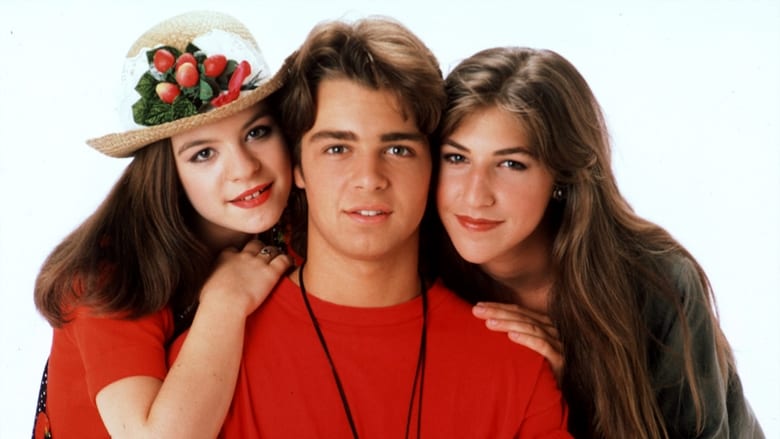 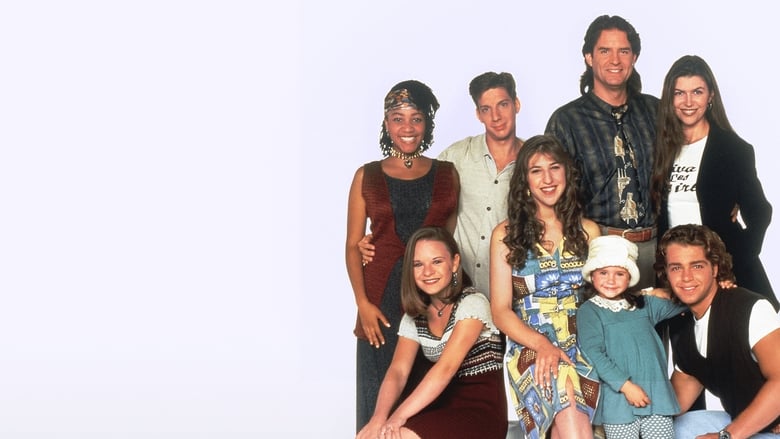 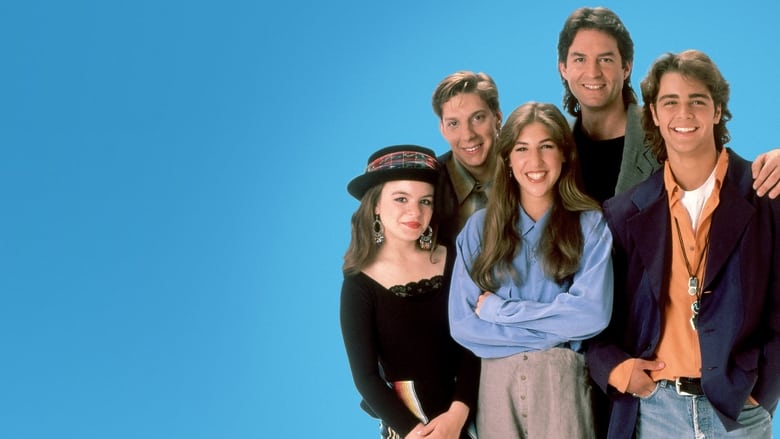 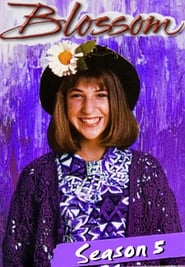 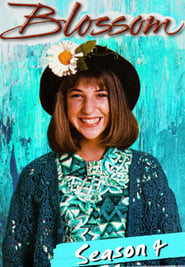 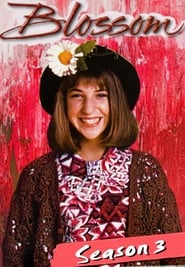 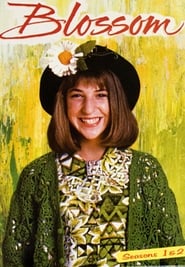 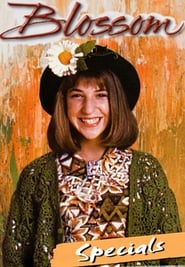 Jessica Day is an offbeat and adorable girl in her late 20s who, after a bad breakup, moves in with three single guys. Goofy, positive, vulnerable and honest to a fault, Jess has faith in people, even when she shouldn't. Although she's dorky and awkward, she's comfortable in her own skin. More prone to friendships with women, she's not used to hanging with the boys—especially at home.
TV Show Star Rating : 7.175  Read More

The Pritchett-Dunphy-Tucker clan is a wonderfully large and blended family. They give us an honest and often hilarious look into the sometimes warm, sometimes twisted, embrace of the modern family.
TV Show Star Rating : 7.624  Read More

The daily mishaps of a married woman and her semi-dysfunctional family and their attempts to survive life in general in the city of Orson, Indiana.
TV Show Star Rating : 7.516  Read More

The charming and still-single Joey, who has struck out on his own and moved to Hollywood, hoping to truly make it as an actor. After reuniting with his hot high-strung hooker sister Gina, Joey moves in with Michael, his 20-year-old genius nephew, who unbelievably is literally a rocket scientist. However, what Joey lacks in book smarts he makes up for with people smarts – making him the best new friend his nephew could ask for.
TV Show Star Rating : 6.461  Read More

Ideal is a British dark comedy sit-com, originally broadcast on digital channel BBC Three, created by Graham Duff and produced by BBC Comedy North and Baby Cow Productions. It stars Johnny Vegas as small-time cannabis dealer Moz. It is set in Salford, Greater Manchester, chosen because Duff was familiar with the area having done many stand-up gigs there during his youth. Most of the series takes place in Moz's flat and revolves around the eclectic array of characters who visit Moz to buy cannabis, socialise or both. The closing theme is "Song of the Oss" from the album Nuada: Music Inspired By the Film the Wicker Man composed by British band Candidate. The series also features a number of tracks by Californian hip hop group Ugly Duckling. It was broadcast on BBC Three in the UK, on entertainment channel 3e in Ireland and on ABC2 in Australia. First broadcast in 2005, seven series have been shown; the most recent ended on 30 June 2011. After the seventh series aired, Ideal was cancelled by the BBC. Following the announcement, writer and creator Graham Duff wrote to fans: "As some of you may have heard, the BBC have decided against commissioning an 8th series of Ideal. The reason given was that the new channel controller wanted to make a clean sweep. It is a source of both pride and frustration that, at the point of cancellation, Ideal was attracting its biggest ever audiences, its highest profile guest stars and its best ever reviews. And the show is now being screened in more countries than ever before - from America to Finland and beyond." Fans have launched a petition dedicated to saving the show.
TV Show Star Rating : 8.263  Read More

Laverne & Shirley is an American television sitcom that ran on ABC from January 27, 1976 to May 10, 1983. It starred Penny Marshall as Laverne De Fazio and Cindy Williams as Shirley Feeney, single roommates who worked as bottlecappers in a fictitious Milwaukee brewery called "Shotz Brewery." The show was a spin-off from Happy Days, as the two lead characters were originally introduced on that series as acquaintances of Fonzie. Set in roughly the same time period, the timeline started in approximately 1958, when the series began, through 1967, when the series ended. As with Happy Days, it was made by Paramount Television, created by Garry Marshall, and executive produced by Garry Marshall, Edward K. Milkis, and Thomas L. Miller.
TV Show Star Rating : 7.6  Read More

Dharma & Greg is an American television sitcom that aired from September 24, 1997, to April 30, 2002. It stars Jenna Elfman and Thomas Gibson as Dharma and Greg Montgomery, a couple who got married on their first date despite being complete opposites. The series is co-produced by Chuck Lorre Productions, More-Medavoy Productions and 4 to 6 Foot Productions in association with 20th Century Fox Television for ABC. The show's theme song was written and performed by composer Dennis C. Brown. Created by executive producers Dottie Dartland and Chuck Lorre, the comedy took much of its inspiration from so-called culture-clash "fish out of water" situations. The show earned eight Golden Globe nominations, six Emmy Award nominations, and six Satellite Awards nominations. Elfman earned a Golden Globe in 1999 for Best Actress.
TV Show Star Rating : 6.401  Read More