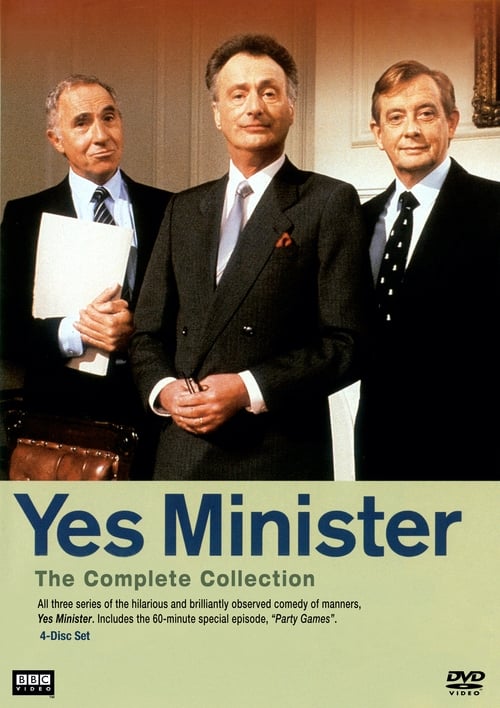 Plot : Set principally in the private office of a British Cabinet minister in the Department of Administrative Affairs in Whitehall, Yes Minister follows the ministerial career of The Rt Hon Jim Hacker MP, played by Paul Eddington. His various struggles to formulate and enact legislation or effect departmental changes are opposed by the British Civil Service, in particular his Permanent Secretary, Sir Humphrey Appleby, played by Nigel Hawthorne. His Principal Private Secretary Bernard Woolley, played by Derek Fowlds, is usually caught between the two. 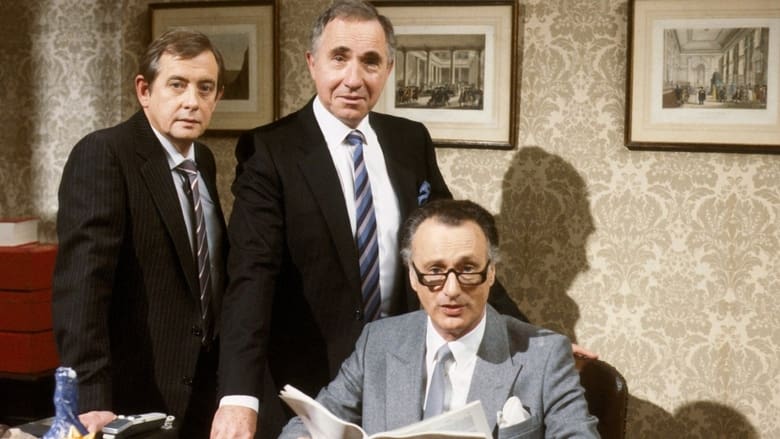 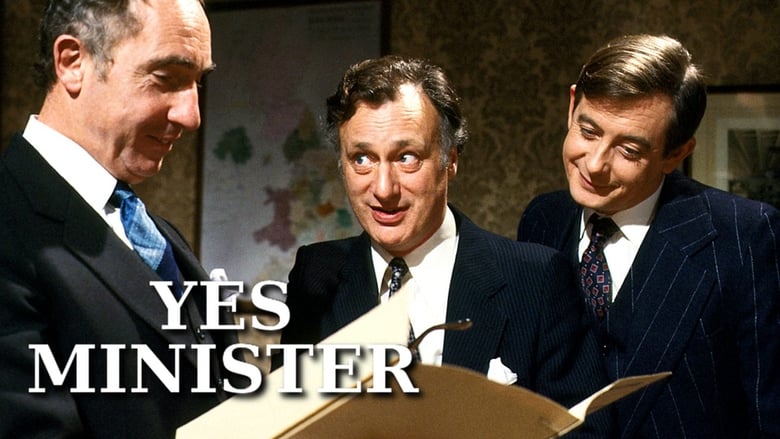 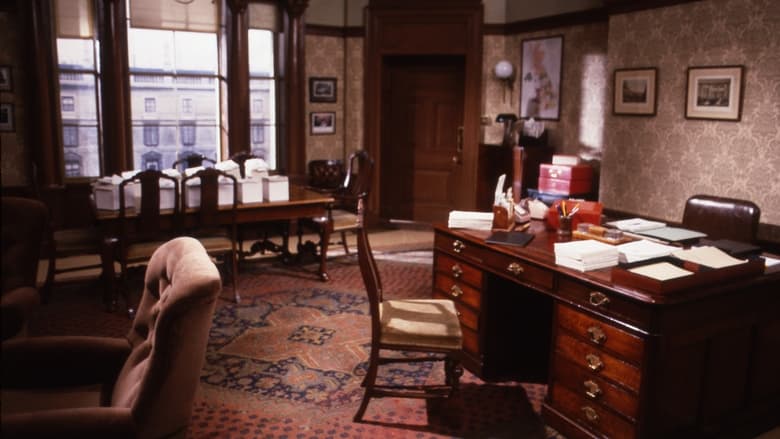 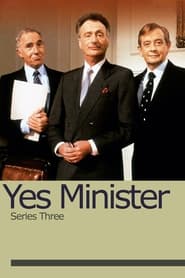 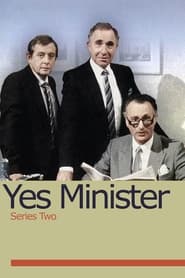 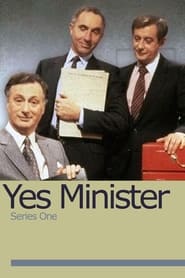 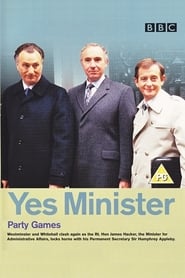