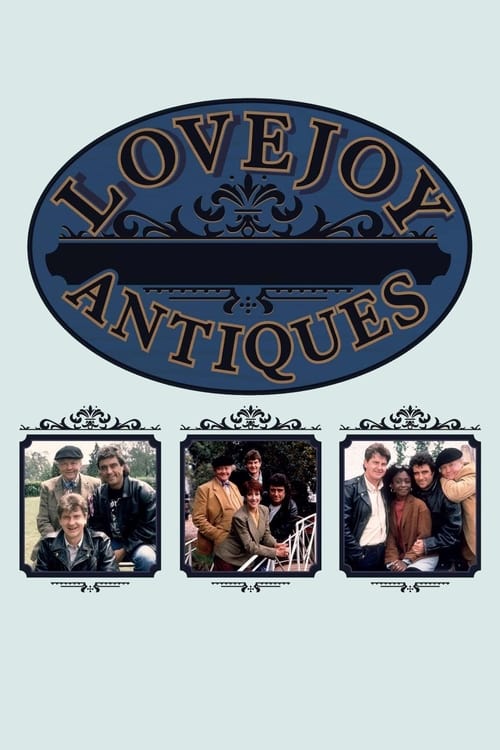 Plot : The adventures of the eponymous Lovejoy, a likeable but roguish antiques dealer based in East Anglia. Within the trade, he has a reputation as a “divvie”, a person with an almost supernatural powers for recognising exceptional items as well as distinguishing genuine antique from clever fakes or forgeries. 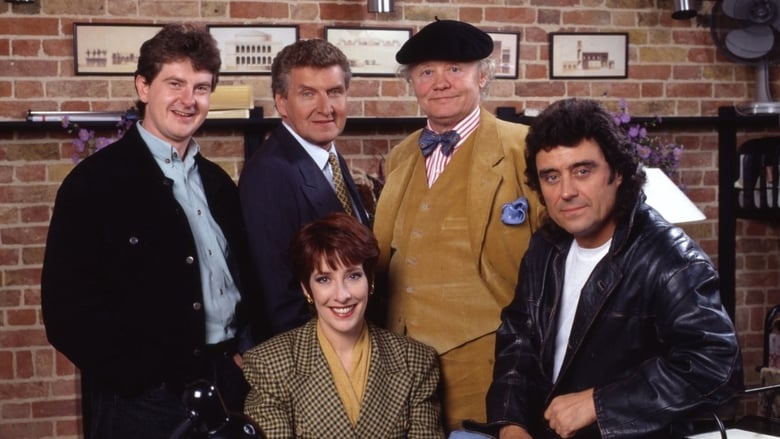 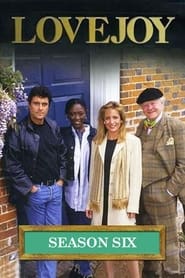 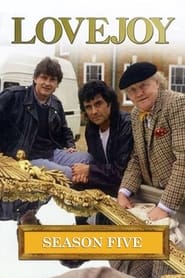 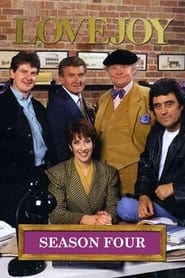 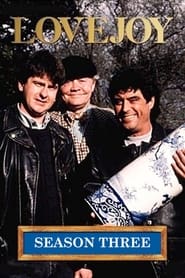 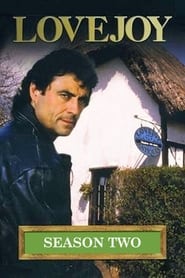 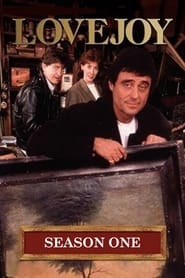 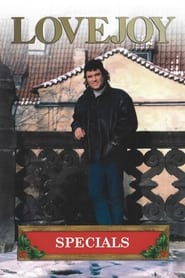 The adventures of the eponymous Lovejoy, a likeable but roguish antiques dealer based in East Anglia. Within the trade, he has a reputation as a “divvie”, a person with an almost supernatural powers for recognising exceptional items as well as distinguishing genuine antique from clever fakes or forgeries.
TV Show Star Rating : 7.4  Read More

After passing on the shame of the traitor for the grandfather, Wumai's successor followed the training and traced the old dynasty of the antique counterfeiting group, but otherwise, the sympathetic medicine turned to the old dynasty. During the tracing, he learned that the Qingming Shanghe collection in the Forbidden City was a fake. This is a trap set by the Hong Kong auction company Berylian, which intends to monopolize the domestic antique and fake market. Wishing to make a fortune, he had to join forces with Lao Chao Feng, or together with the medicine, and the twists and turns finally proved that the Forbidden City had concealed it as a genuine product. However, Lao Chao Feng Lao Chou did not show up as promised. Wishing and Huang Yanyan have gone through hardships and hardships, competing with the old dynasty for the five cans of blue and white porcelain.
TV Show Star Rating : 8  Read More

Follow Dublin-based antiques expert and historical dealer Ian Dowling and his team as they travel the length and breadth of Ireland looking for amazing Irish treasures to buy and sell.
TV Show Star Rating : 0  Read More

Sol and Tião are born to different social backgrounds—she to a poor suburban family in Rio, and him to an even poorer family who raised cattle in West São Paulo State. They eventually meet, due to unlikely circumstances, but part again, as she has set as her ultimate priority to reach the United States or bust. While she comes to the U.S. to live as an illegal immigrant, he remains in Brazil and, despite many trials and tribulations, he becomes a successful rodeo cowboy.
TV Show Star Rating : 6.3  Read More

The Patty Duke Show is an American sitcom which ran on ABC from September 18, 1963 to April 27, 1966, with reruns airing through August 31, 1966. The show was created as a vehicle for rising star Patty Duke. A total of 104 episodes were produced, most written by Sidney Sheldon.
TV Show Star Rating : 5.5  Read More