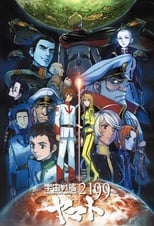 The year is 2199. The human race has been crushed in their war with the Gamilos, driven into underground cities by the invaders assault. Scientists estimate they have only a year left. The young officers Susumu Kodai and Daisuke Shima receive a mysterious capsule from a ship that made an emergency landing on Mars and return with it to Earth. It contains humanitys last hope: the planet Iscandar on the other side of the Magellan Galaxy has the technology to defeat the Gamilos and restore the planet. The space battleship Yamato is entrusted with this task, but they have only one year before humanity ends. 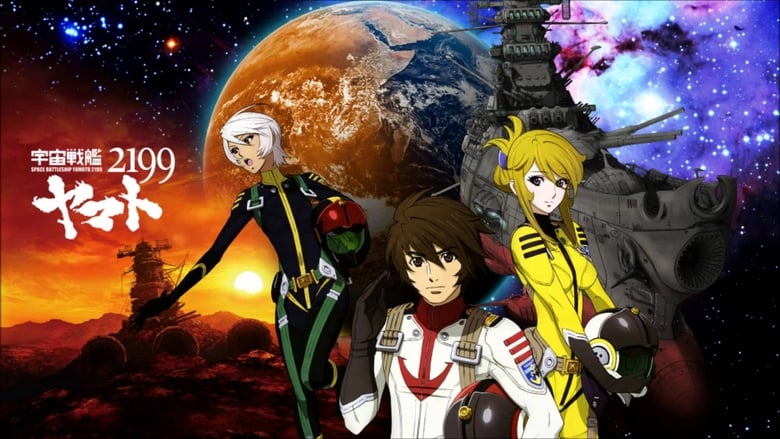 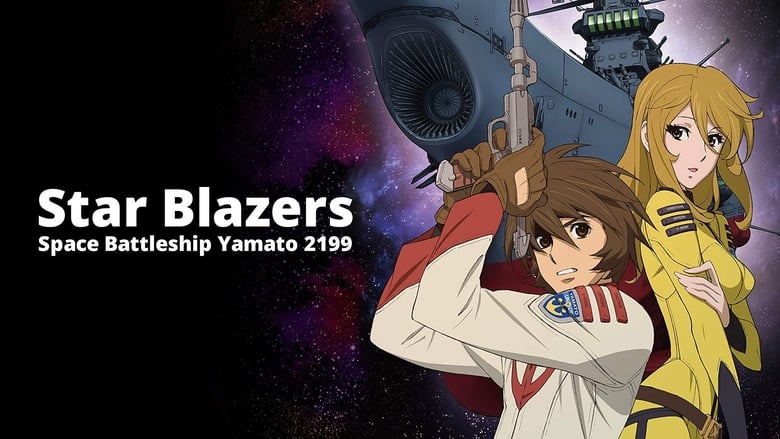 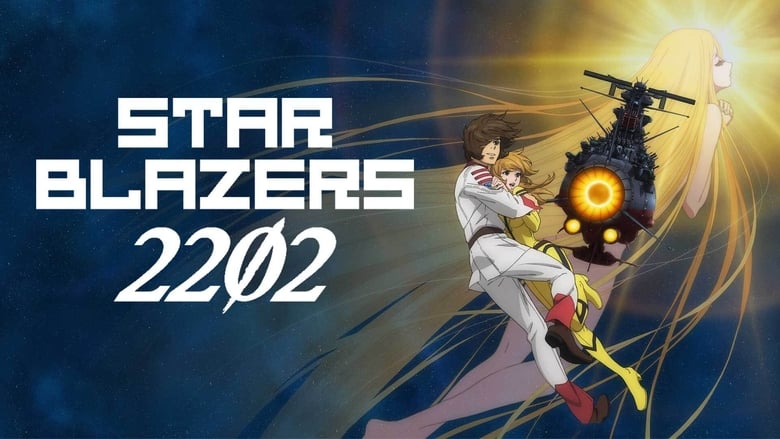 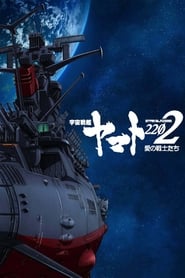 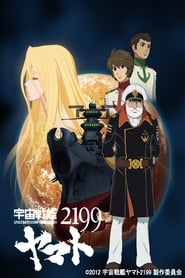 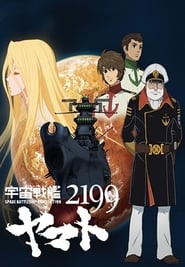 In the year 2517, after the arrival of humans in a new star system, follow the adventures of the renegade crew of Serenity, a "Firefly-class" spaceship. The ensemble cast portrays the nine characters who live on Serenity.
TV Show Star Rating : 8.276  Read More

Hamtaro is a Japanese children's manga and storybook series created and illustrated by Ritsuko Kawai. The manga is serialized in Shogakukan's all girl's magazine Ciao in 1997, focusing on a hamster named Hamtaro who has a variety of adventures with other hamsters, known as "Ham-Hams". VIZ Media published the manga adaptations and storybooks in English. An anime adaptation was then produced by TMS Entertainment and aired in TV Tokyo from July 7, 2000 to March 31, 2006.
TV Show Star Rating : 8.118  Read More

She-Ra, He-Man's twin sister, is leading a group of freedom fighters known as the Great Rebellion in the hope of freeing their homeworld of Etheria from the tyrannical rule of Hordak and the Evil Horde.
TV Show Star Rating : 7.5  Read More

Light Yagami is an ace student with great prospects—and he’s bored out of his mind. But all that changes when he finds the Death Note, a notebook dropped by a rogue Shinigami death god. Any human whose name is written in the notebook dies, and Light has vowed to use the power of the Death Note to rid the world of evil. But will Light succeed in his noble goal, or will the Death Note turn him into the very thing he fights against?
TV Show Star Rating : 8.658  Read More

After learning that he is from another planet, a warrior named Goku and his friends are prompted to defend it from an onslaught of extraterrestrial enemies.
TV Show Star Rating : 8.178  Read More