Boston Legal is an American legal dramedy created by David E. Kelley and produced in association with 20th Century Fox Television for ABC. The series aired from October 3, 2004, to December 8, 2008. Boston Legal is a spin-off of long-running Kelley series The Practice, following the exploits of former Practice character Alan Shore at the legal firm of Crane, Poole & Schmidt. 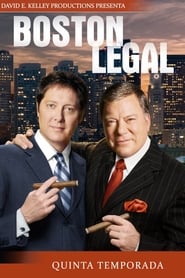 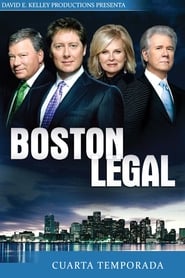 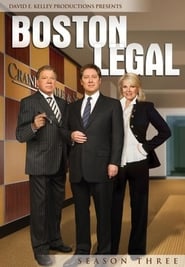 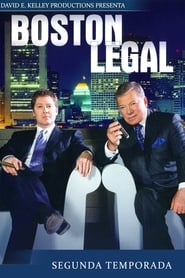 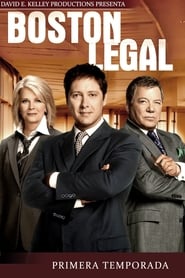 Ally McBeal is an American legal comedy-drama television series, originally aired on Fox from September 8, 1997 to May 20, 2002. Created by David E. Kelley, the series stars Calista Flockhart in the title role as a young lawyer working in the fictional Boston law firm Cage and Fish, with other young lawyers whose lives and loves were eccentric, humorous and dramatic. The series placed #48 on Entertainment Weekly's 2007 "New TV Classics" list.
TV Show Star Rating : 5.9  Read More

Television lawyer Dean Sanderson moves back to his small home town after his hit series, "The Grinder," is canceled thinking his time on TV qualifies him to run his family's law firm.
TV Show Star Rating : 6.6  Read More