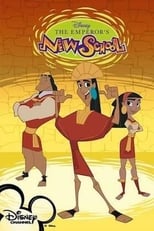 The Emperors New School is an American animated television series that aired on Disney Channel. The show is based on the characters from The Emperors New Groove and its direct-to-video sequel Kronks New Groove. It follows the adventures of young emperor Kuzco as he completes his education in order to return to the throne, while Yzma, as the schools principal, will stop at nothing to prevent Kuzco from passing all of his classes. 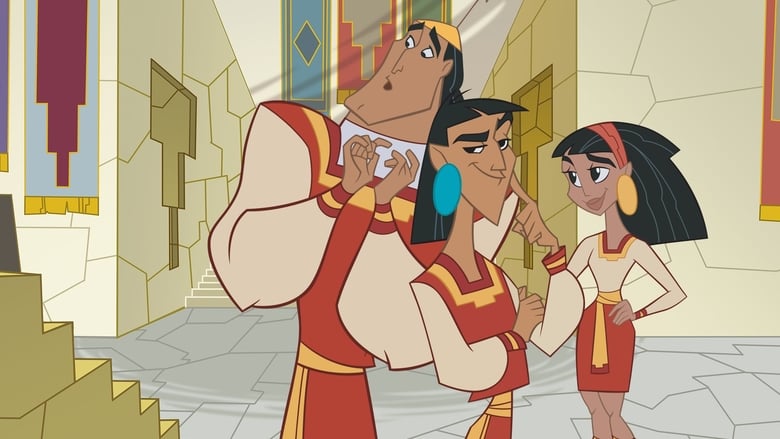 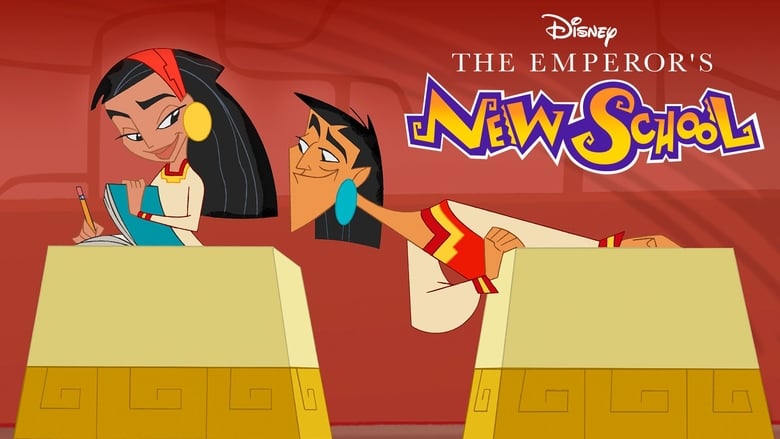 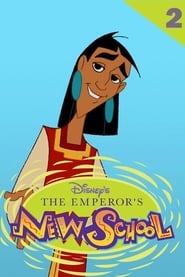 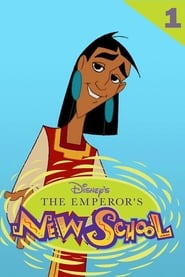 After the Royal Family of Inhumans is splintered by a military coup, they barely escape to Hawaii where their surprising interactions with the lush world and humanity around them may prove to not only save them, but Earth itself.
TV Show Star Rating : 5.6  Read More

The beautiful Spanish princess, Catherine of Aragon, navigates the royal lineage of England with an eye on the throne.
TV Show Star Rating : 7.5  Read More

The gripping, decades-spanning inside story of Her Majesty Queen Elizabeth II and the Prime Ministers who shaped Britain's post-war destiny. The Crown tells the inside story of two of the most famous addresses in the world – Buckingham Palace and 10 Downing Street – and the intrigues, love lives and machinations behind the great events that shaped the second half of the 20th century. Two houses, two courts, one Crown.
TV Show Star Rating : 8.2  Read More

Muhteşem Yüzyıl is a prime time historical Turkish television series. It was originally broadcast on Show TV and then transferred to Star TV. It is based on the life of Suleiman the Magnificent, the longest reigning Sultan of the Ottoman Empire, and his wife Hürrem Sultan, a slave girl who became a Sultan.
TV Show Star Rating : 7.8  Read More

The story of Queen Victoria, who came to the throne at a time of great economic turbulence and resurgent republicanism – and died 64 years later the head of the largest empire the world had ever seen, having revitalised the throne’s public image and become “grandmother of Europe”.
TV Show Star Rating : 7  Read More