Impact Wrestling is a professional wrestling television program for Total Nonstop Action Wrestling. As of 2005, it airs weekly on Spike in the United States and Canada. On March 14, 2013, the company ended their almost continuous near-9-year residency at the Impact Zone and have since been filming the show live at venues across the country. Impact Wrestling originally debuted in the United States on Fox Sports Net on June 4, 2004, but after FSN did not renegotiate TNAs contract in May 2005, the show was left without a television network to broadcast on. The show began broadcasting episodes via the internet between July 1 and October 1, 2005 before securing a deal with Spike TV. The show first began airing episodes on Saturdays, however in April 2006 the show was moved to Thursday nights. Impact Wrestling briefly moved to Monday nights in 2010 but moved back to Thursdays later that year. 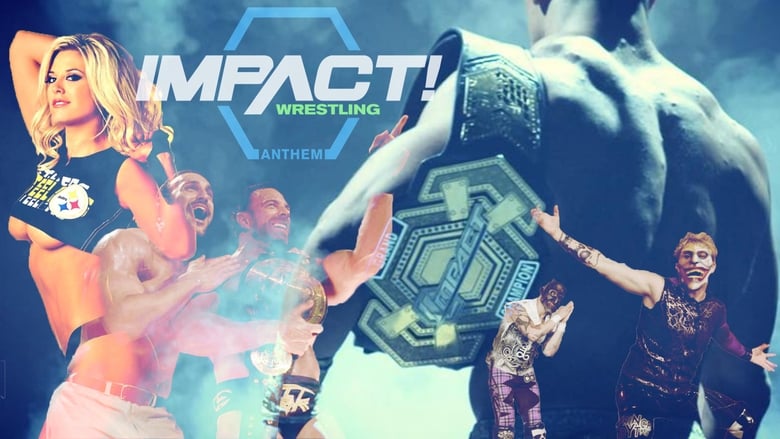 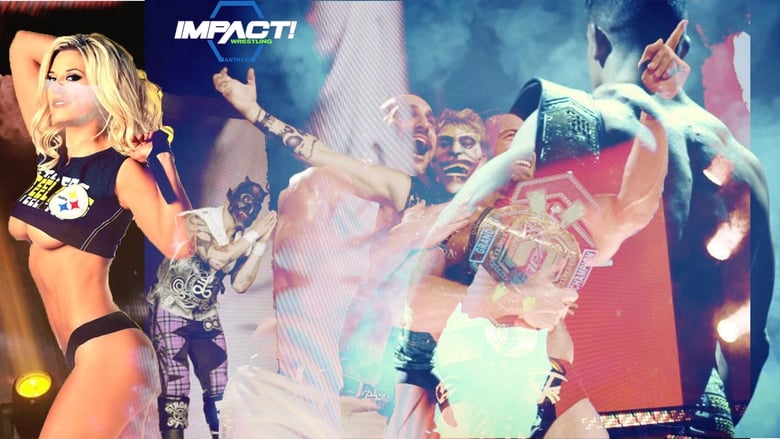 Wrestlers will portray heroes or villains as they follow a series of events that build tension and culminate in a wrestling match or series of matches.
TV Show Star Rating : 6.8  Read More

WWE Raw is a professional wrestling television program that currently airs live on Monday evenings on the USA Network in the United States. The show debuted on January 11, 1993. WWE Raw moved from the USA Network to TNN in September, 2000 and then to Spike TV in August, 2003 when TNN was rebranded. On October 3, 2005 WWE Raw returned to the USA Network. Since its first episode, WWE Raw has broadcast live from 203 different arenas in 169 cities and towns in ten different nations. As of the show's 1,000th episode, airing on July 23, 2012, WWE Raw has become a three-hour broadcast from two-hours, a format that had previously been reserved for special episodes.
TV Show Star Rating : 6  Read More

WWE's division of Cruiserweight's battle it out to decide who is the greatest wrestler under 205lbs
TV Show Star Rating : 3.4  Read More

In 1980s LA, a crew of misfits reinvent themselves as the Gorgeous Ladies of Wrestling.
TV Show Star Rating : 7.9  Read More

WCW Monday Nitro was a weekly professional wrestling telecast produced by World Championship Wrestling, created by Ted Turner and Eric Bischoff. The show aired Monday nights on TNT, going head-to-head with the World Wrestling Federation's Monday Night Raw from September 4, 1995 to March 26, 2001. Production ceased shortly after WCW was purchased by the WWF. The debut of Nitro began the Monday Night Wars, a ratings battle between the WWF and WCW that lasted for almost six years and saw each company resort to cutthroat tactics to try to compete with the competition. In mid-1996, Nitro began to draw better ratings than Raw based on the strength of the nWo storyline, an anarchist wrestling stable that wanted to take over WCW. Nitro continued to beat Raw for 84 consecutive weeks, forcing WWE owner Vince McMahon to change the way he did business. As the nWo storyline grew stagnant, fan interest in the storyline waned, and Raw began to edge out Nitro in the ratings. The turning point for the organizations came during the January 4, 1999 broadcast of Nitro, during which lead commentator Tony Schiavone gave away the results of matches for that night's Raw broadcast. As Raw was taped and Nitro was live, Bischoff believed that knowing the outcome would dissuade viewers from watching the program. Excited by the prospect of seeing perennial WWF underdog Mick Foley win the WWF Championship, a large number of Nitro viewers changed channels to watch Raw, switching back to Nitro after Foley won the title. From that week forward, Raw beat Nitro in the ratings by a significant amount, and WCW was never able to regain the success it once had.
TV Show Star Rating : 9.5  Read More

WWE Experience, is a television program produced by WWE which recaps events taking place on Raw, SmackDown and Main Event that started in May 2004.
TV Show Star Rating : 6  Read More

Hogan Knows Best is an American reality documentary television series on VH1. The series debuted on July 10, 2005 and centered on the family life of professional wrestler Hulk Hogan. Often focusing on the Hogans' raising of their children, and on Hulk Hogan's attempts to manage and assist in his children's burgeoning careers. The title of the show is a play on the title of a show from the 1950s, Father Knows Best. After the cancellation of Hogan Knows Best in 2007, a spin-off entitled Brooke Knows Best debuted in 2008, and ran for two seasons.
TV Show Star Rating : 5.1  Read More

The Mae Young Classic is an upcoming special event, promoted by the American professional wrestling promotion, WWE. It will be constituted by a 32 competitor tournament exclusively for women from both NXT and the independent circuit.
TV Show Star Rating : 2.7  Read More