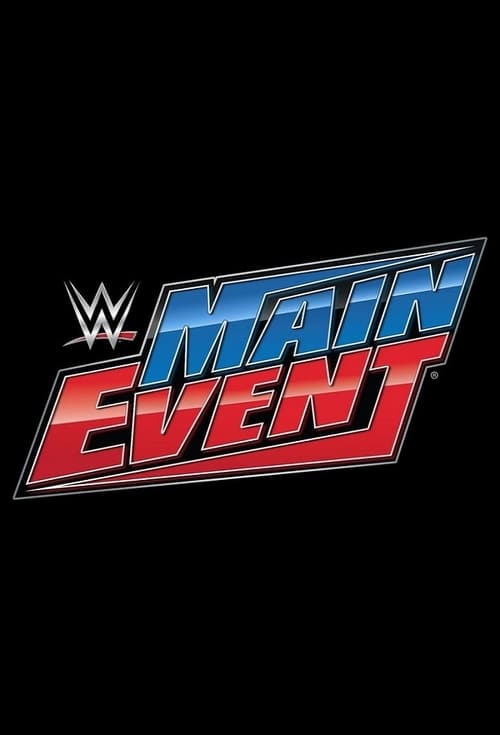 Plot : WWE Main Event is a professional wrestling television program produced by WWE that airs on the Ion Television network and streams on Hulu Plus in the United States. The show features WWE wrestlers and complements WWE's primary programs Raw and SmackDown. 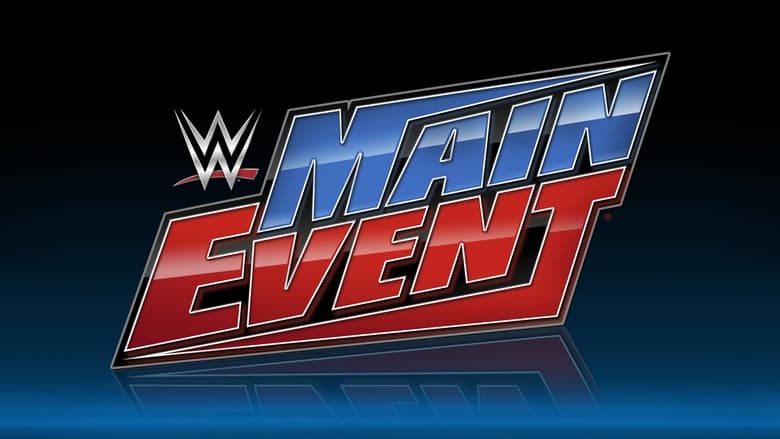 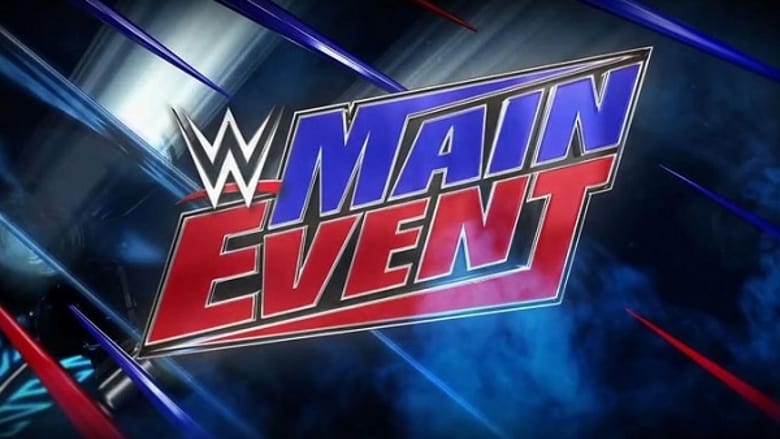 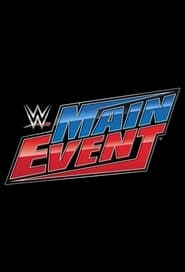 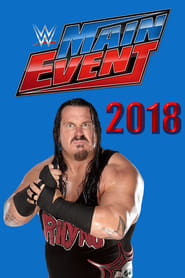 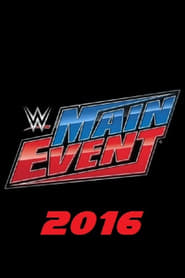 A Maranhense young woman and a carioca tourist photographer fall for each other and get separated by destiny and a woman obsessed with his family's fortune.
TV Show Star Rating : 6.4  Read More

Catch some of WWE’s brightest young talent as they look to begin their climb to the top of NXT 2.0 as WWE’s groundbreaking new show.
TV Show Star Rating : 4.5  Read More

Wrestlers will portray heroes or villains as they follow a series of events that build tension and culminate in a wrestling match or series of matches.
TV Show Star Rating : 6.6  Read More

A “small” new student, Ushio Hinomaru, appears before the weak little sumo club of Oodachi High School! The words “big” and “heavy” are the rules to this sport, which does not fit this newbie any inch, but this guy goes and does what...!? Ushio and the small sumo club climbs its way to the top! The goal is Hinoshita Kaisan, a title for the highest rank in professional sumo, equivalent of Yokozuna.
TV Show Star Rating : 6.8  Read More