Vice is a documentary TV-series created and hosted by Shane Smith of Vice magazine. Produced by Bill Maher, it uses CNN journalist Fareed Zakaria as a consultant, and covers topics such as political assassinations, young weapons manufacturers, and child suicide bombers using an immersionist style of documentary filmmaking. It aired on HBO in April 2013. Rolling Stone wrote that the show "feels a little like your buddy from the bar just happened to be wandering through eastern Afghanistan with a camera crew." 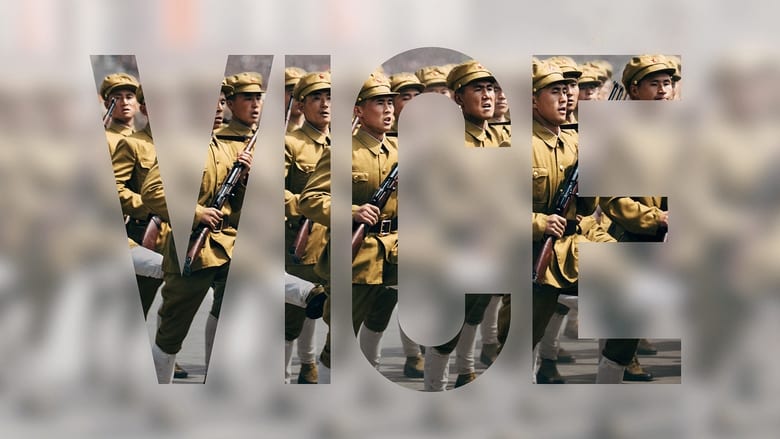 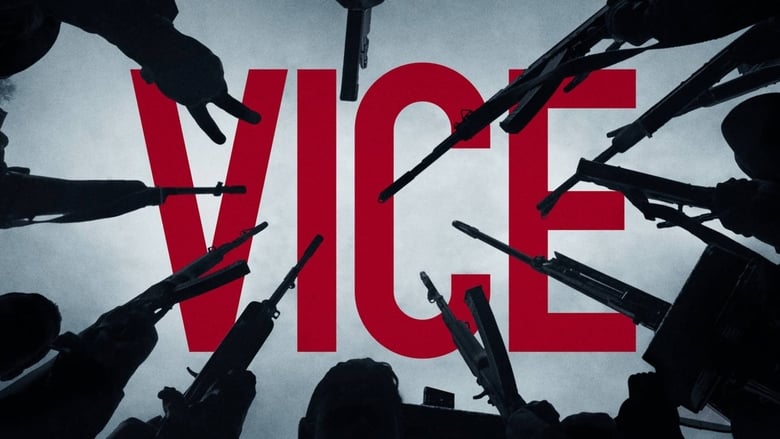 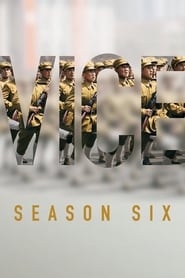 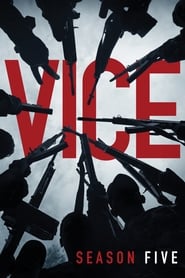 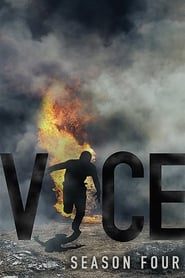 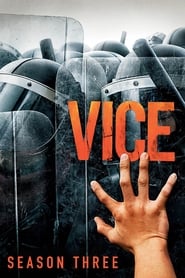 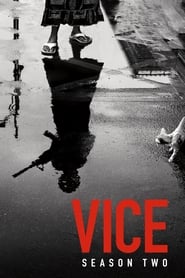 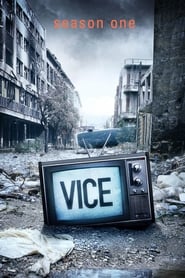 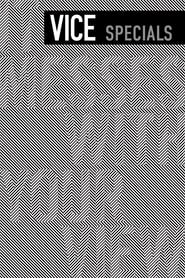 The Daily Show is an American late night satirical television program airing each Monday through Thursday on Comedy Central and, in Canada, The Comedy Network. Describing itself as a fake news program, The Daily Show draws its comedy and satire from recent news stories, political figures, media organizations, and often, aspects of the show itself.
TV Show Star Rating : 6.8  Read More

A topical magazine-style daily television programme broadcast live on BBC One and BBC One HD. The programme is currently hosted by Alex Jones and Matt Baker from Monday-Thursday, with Chris Evans appearing instead of Baker on Fridays and relief presenters appearing when required.
TV Show Star Rating : 4.9  Read More

Meet the Press is a weekly American television news/interview program airing on NBC. It is the longest-running television series in American broadcasting history, despite bearing little resemblance to the original format of the program seen in its television debut on November 6, 1947. Meet the Press is the highest-rated of the American television Sunday morning talk shows. It has been hosted by 11 moderators, beginning with Martha Rountree. The current host is David Gregory, who assumed the role in December 2008. The show began using a new set on May 2, 2010, with video screens and a library-style set with bookshelves, and different, modified intro music, with David Gregory previewing the guests using a large video screen, and with the Meet the Press theme music in a shorter "modernized [style]... the beginning repeated with drum beats". Meet the Press and similar shows specialize in interviewing national leaders on issues of politics, economics, foreign policy and other public affairs. Over the past few years, the program's usual time slot over the NBC network is between 9-10 a.m. local time in most markets, though this may vary by markets due to commitments by affiliates to religious, E/I or local news and public affairs programming. It also varies several weeks in the summer due to morning coverage of French Open tennis or the Monaco Grand Prix by NBC Sports. In earlier years, the program would air at noon every Sunday. The program also re-airs Sunday afternoons at 2 p.m. ET and early Monday mornings at 4 a.m. ET on MSNBC, along with an early Monday morning replay as part of NBC's "All Night" lineup. The program is also distributed to radio stations via syndication by Dial Global, and aired as part of C-SPAN Radio's replay of the Sunday morning talk shows.
TV Show Star Rating : 5  Read More

This docuseries examines the decades-old murder of Sister Catherine Cesnik and its suspected link to a priest accused of abuse.
TV Show Star Rating : 7.6  Read More

Dateline NBC, or simply Dateline, is a weekly American television reality legal show/newsmagazine series that is broadcast on NBC. It was previously the network's flagship newsmagazine, but now focuses mainly on true crime stories with only occasional editions that focus on other topics. The program airs Fridays at 10 p.m. Eastern Time and, after NFL football season, on Sundays at 7 p.m. ET. Two-hour feature-length editions sometimes air on any given scheduled evening, often to fill holes in the primetime schedule on the program's respective nights due to program cancellations.
TV Show Star Rating : 4.3  Read More

Mysteries of the Abandoned - (Apr 10th)

Secrets of Egypts Valley of the Kings - (Apr 10th)