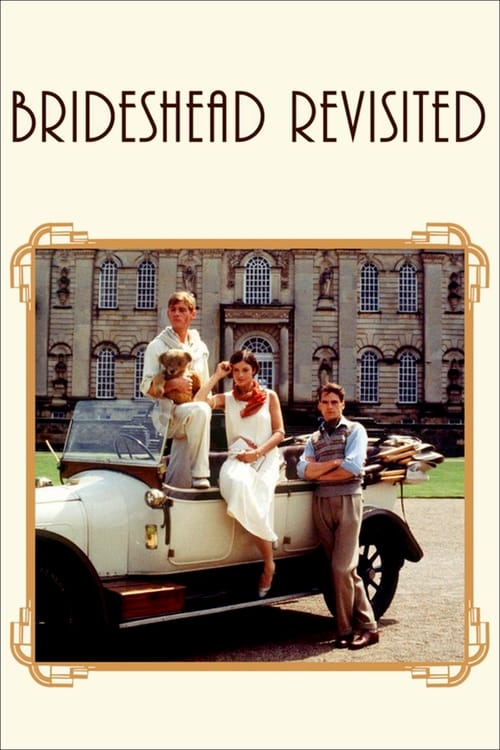 Plot : Charles Ryder, an agnostic man, becomes involved with members of the Flytes, a Catholic family of aristocrats, over the course of several years between the two world wars. 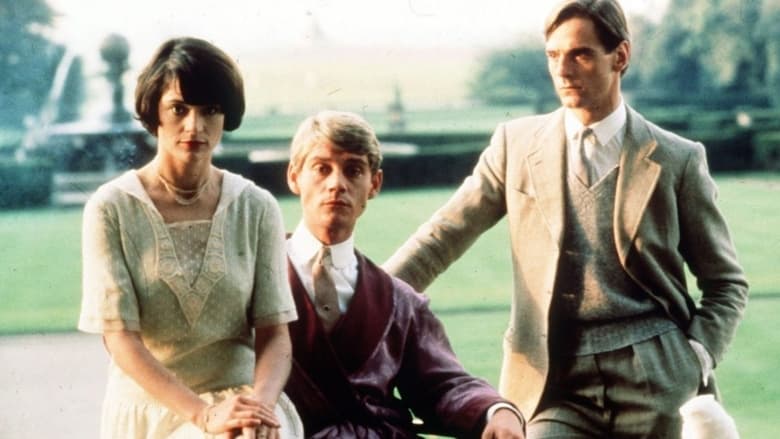 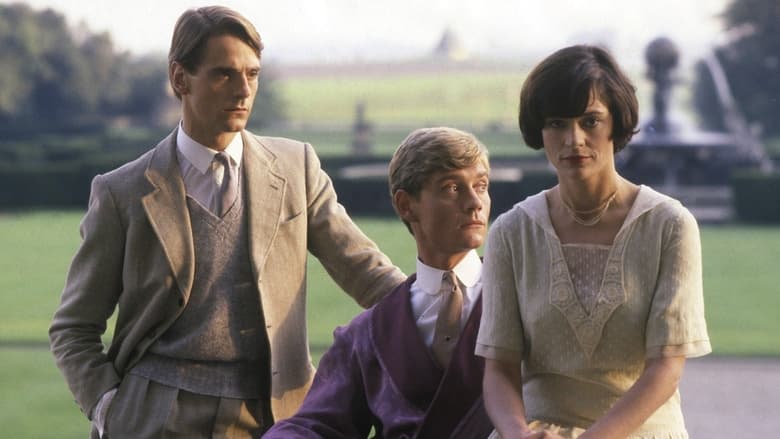 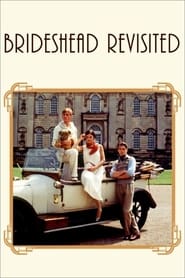