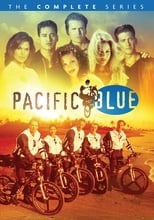 Pacific Blue is an American crime drama series about a team of police officers with the Santa Monica Police Department who patrolled its beaches on bicycles. The show ran for five seasons on the USA Network, from March 2, 1996 to April 9, 2000, with a total of one hundred and one episodes. Often compared as "Baywatch on bikes," the series enjoyed a popular run among the Networks viewers, and was popular in France, Israel, Sweden, Bulgaria, Norway, Spain, Russia, Austria, Germany, Italy, South America, Canada, Denmark, Poland, and other foreign markets. 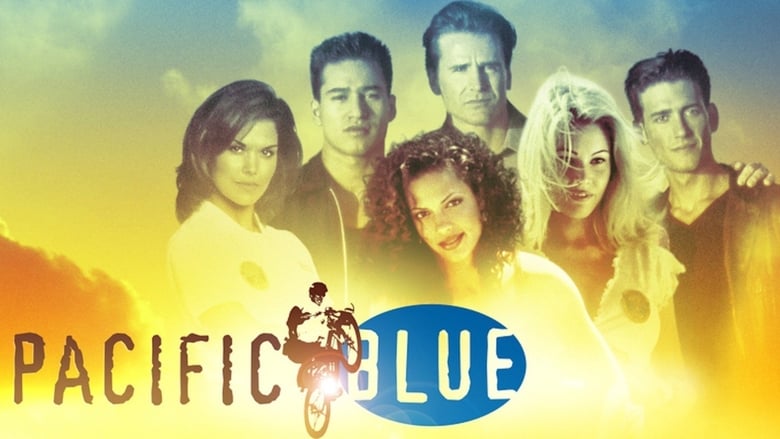 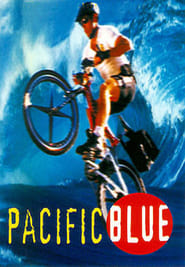 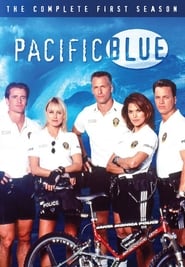 Kung Fu: The Legend Continues is a spin-off of the 1972–1975 television series Kung Fu. David Carradine and Chris Potter starred as a father and son trained in kung fu - Carradine playing a Shaolin monk, Potter a police detective. This series aired in syndication for four seasons, from January 27, 1993 to January 1, 1997, and was broadcast in over 70 countries. Filming took place in Toronto, Ontario, Canada. Reruns of the show have been aired on TNT. The show was canceled when its producer, Prime Time Entertainment Network, ceased operations and no other network opted to continue the series.
TV Show Star Rating : 6.542  Read More

Taggart is a Scottish detective television programme.The series revolves around a group of detectives initially in the Maryhill CID of Strathclyde Police, though various storylines have happened in other parts of the Greater Glasgow area, and as of the most recent series the team have operated out of the fictional John Street police station across the street from the City Chambers.
TV Show Star Rating : 6.8  Read More

A Touch of Frost is a detective drama series produced by Yorkshire Television for ITV from 1992 until 2010, initially based on the Frost novels by R.D. Wingfield. Writing credit for the three episodes in the first 1992 series went to Richard Harris, with screenplays credited to Wingfield. It stars David Jason as Detective Inspector William Edward "Jack" Frost, an experienced and dedicated detective who frequently clashes with his superiors. In his cases, Frost is assisted by a variety of different detective sergeants, with each bringing a different slant to the particular case. Comic relief is provided by Frost's interactions with the bureaucratically minded Superintendent Norman Mullett, played by Bruce Alexander. A number of young actors had their major debut as supporting cast in the show, including Matt Bardock, Ben Daniels, Neil Stuke, Nathaniel Parker, Mark Letheren, Colin Buchanan, Jason Maza, Damian Lewis and Marc Warren.
TV Show Star Rating : 7.4  Read More

Fastlane is an American action/crime drama series that was broadcast on Fox from September 18, 2002 to April 25, 2003. On August 14, 2005 G4 began rebroadcasting the complete series. After finishing its initial run on the network, Fastlane stopped airing on G4. Fastlane also aired on TVOne sometime around 2006.
TV Show Star Rating : 6.4  Read More

The Division is an American crime drama television series created by Deborah Joy LeVine and starring Bonnie Bedelia. The series focused on a team of women police officers in the San Francisco Police Department. The series premiered on Lifetime on January 7, 2001 and ended on June 28, 2004 after 88 episodes.
TV Show Star Rating : 7.6  Read More

Sunset Beach is an American television soap opera that aired on NBC from January 6, 1997 to December 31, 1999. The show follows the loves and lives of the people living in the Orange County coastal area named Sunset Beach, on the coast of California. Although there is a town in California called Sunset Beach, the show's beach scenes were shot on nearby Seal Beach. The show was co-produced by NBC and Spelling Television. Sunset Beach won two Daytime Emmy Awards and was nominated another eleven times. The show also received twenty-two nominations for various other awards.
TV Show Star Rating : 5.9  Read More

The Stevens are a middle-class family living in Sacramento, CA. Husband and father Steve is a successful attorney. Wife and mother Eileen is a state Senator. Their oldest child Donnie ia a high-school sports legend. Ren, an 8th-grader, is just about the perfect daughter. She makes the best grades, she's popular, she does volunteer work and other extracurricular tasks by the score. Her brother Louis, in the 7th grade, is her opposite. He likes to sleep late, he's messy, his grades are not good, he's frequently in detention and he seems to take nothing seriously. But he is serious about finding something of his own that he can do to put himself on a par with the rest of his overachieving family. Though he and Ren occasionally soften their attitudes toward each other, at any given moment the're likely to be fighting like mongoose and cobra.
TV Show Star Rating : 7.6  Read More