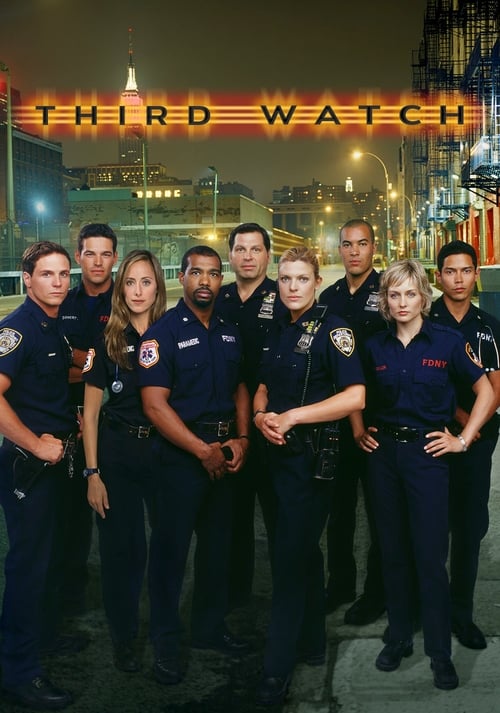 Plot : The exploits of a group of men and women who serve the City of New York as police officers, firemen, and paramedics, all working the same fictional 55th precinct during the 3pm to 11pm shift - the 'Third Watch'. 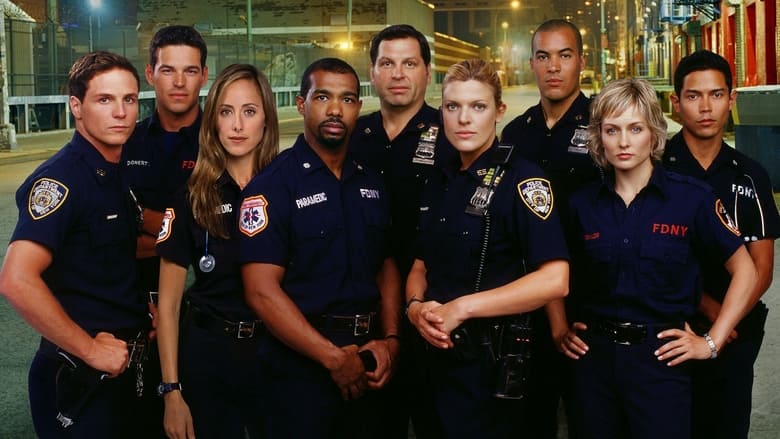 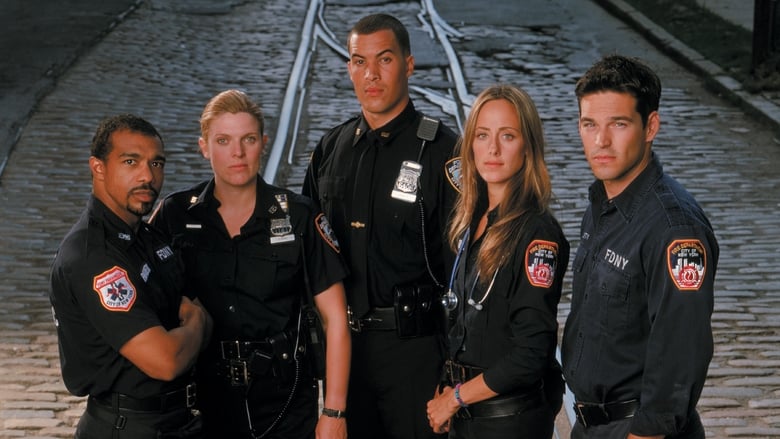 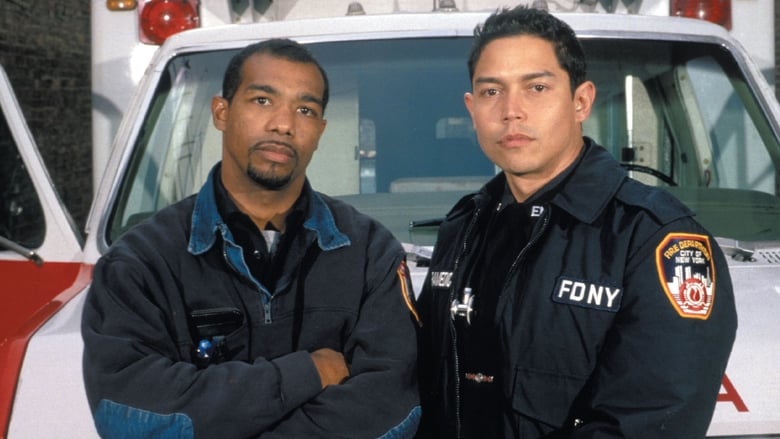 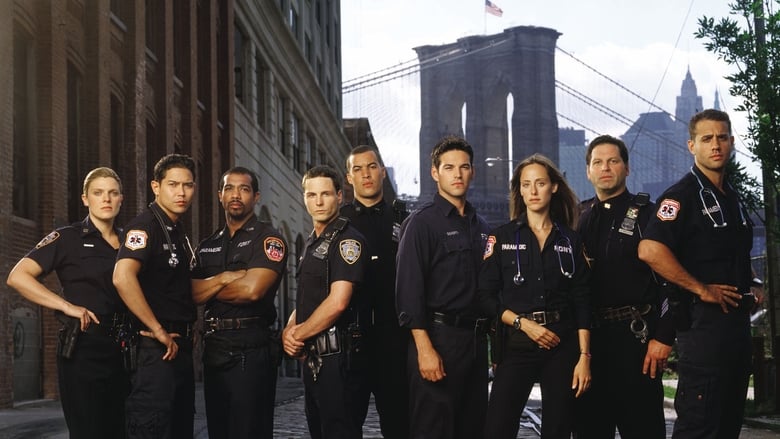 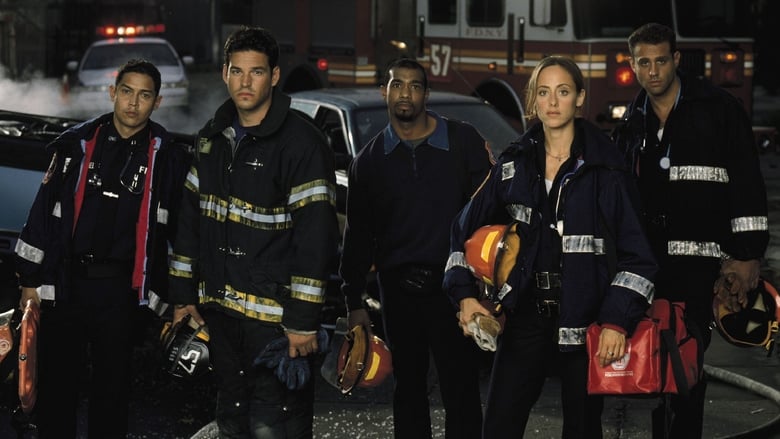 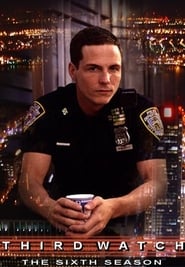 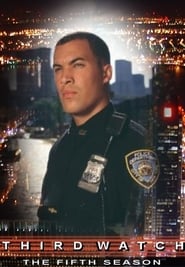 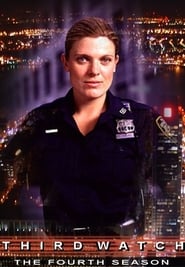 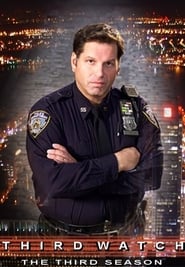 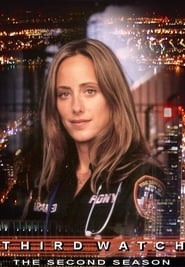 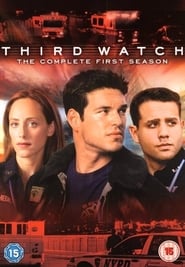