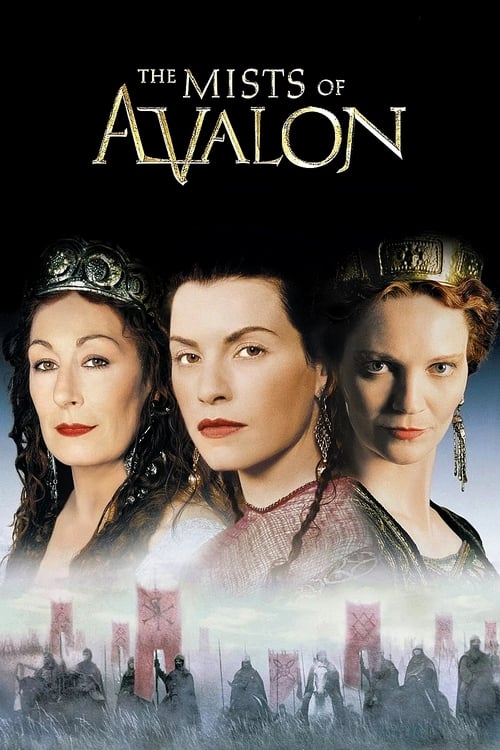 Plot : The Mists of Avalon is a 2001 miniseries based on the novel of the same name by Marion Zimmer Bradley. It was produced by American cable channel TNT and directed by Uli Edel. 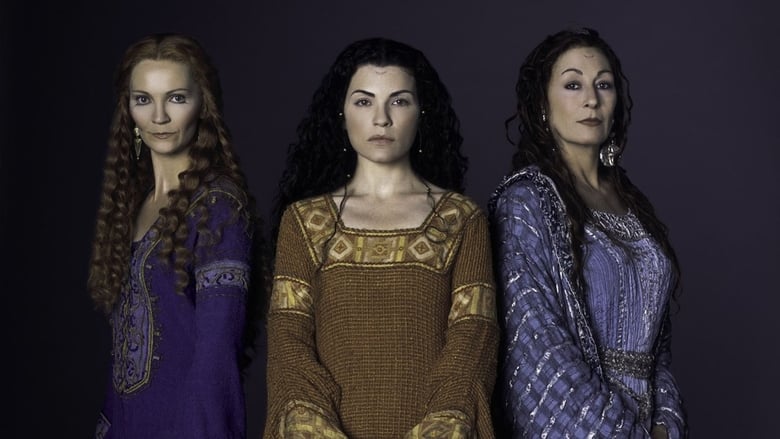 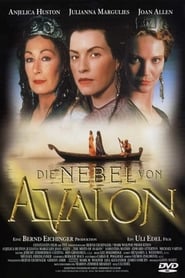 Similar TV Shows to The Mists of Avalon

Gary Wallace, a teenager who dreams of beautiful women and a cheerful life, and his only friend, the shy and geek Wyatt Donnelly, always serve as a target for ridicule and bullying of violent classmates. Once using a computer and mysterious electrical radiation, they manage to bring to life the "woman of their dreams." Her name is Lisa, and she is ready to fulfill the wishes of her creators ...
TV Show Star Rating : 6.7  Read More