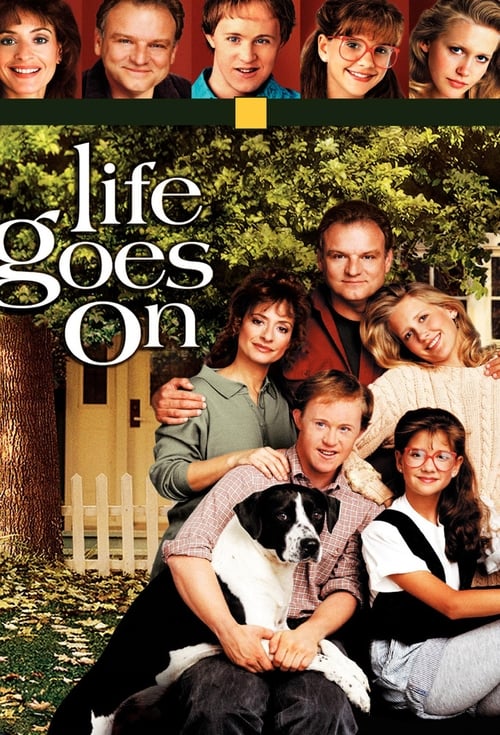 Plot : Life Goes On is a television series that aired on ABC from September 12, 1989, to May 23, 1993. The show centers on the Thatcher family living in suburban Chicago: Drew, his wife Elizabeth, and their children Paige, Rebecca, and Charles, who is known as Corky. Life Goes On was the first television series to have a major character with Down syndrome. 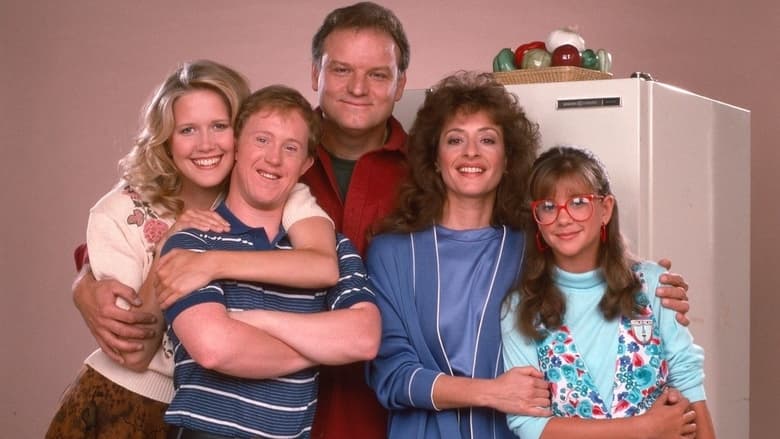 Tara's multiple personalities include "T" the wild-child teenager, "Buck" the rough and tumble biker dude, and "Alice" the type-A homemaker. But with a family that loves her just the way she is, Tara never gives up hope that someday she can just be herself.
TV Show Star Rating : 7.2  Read More

Chicago Hope is an American medical drama television series, created by David E. Kelley. It ran on CBS from September 18, 1994, to May 4, 2000. The series is set in a fictional private charity hospital in Chicago, Illinois. The show is set to return in the fall of 2013 on TVGN in reruns.
TV Show Star Rating : 7.5  Read More