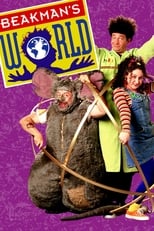 Beakman's World is an educational children's television show. The program is based on the Universal Press Syndicate syndicated comic strip You Can with Beakman and Jax created by Jok Church. The series premiered September 18, 1992 on The Learning Channel cable network and in national syndication. On September 18, 1993 it moved from national syndication to CBS Saturday morning children’s lineup. At the peak of its popularity, it was seen in nearly 90 countries around the world. The series was canceled in 1998. Reruns returned to national syndication in September 2006, after which it was transferred to local stations such as KICU. The show debuted a year prior to Bill Nye the Science Guy, which covered similar topics. The show's host, Paul Zaloom, still performs as Beakman in live appearances around the globe. 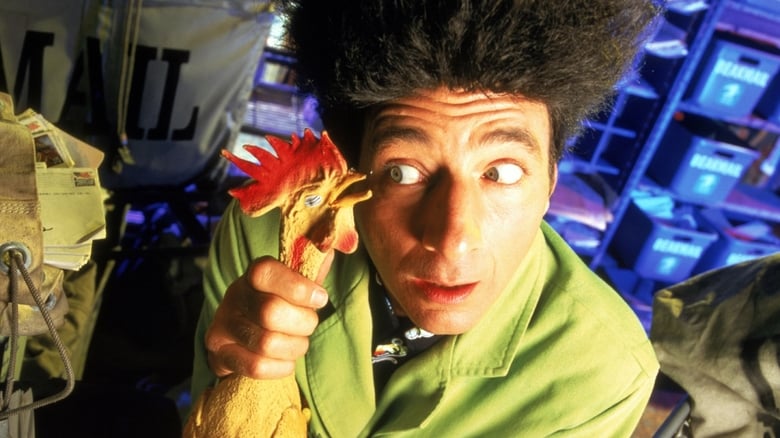 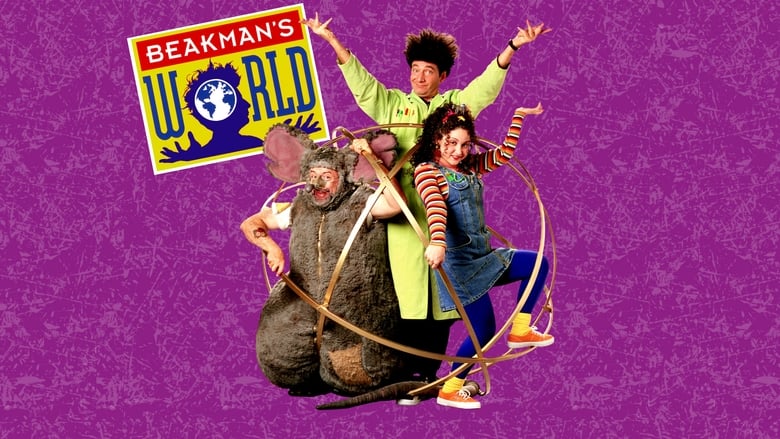 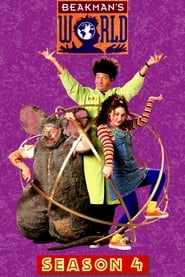 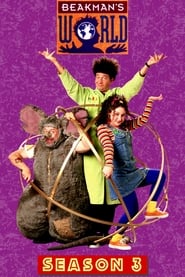 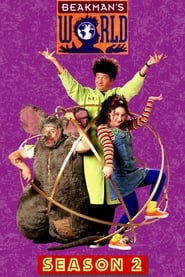 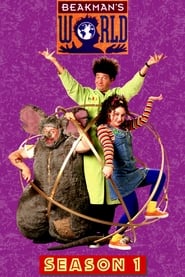 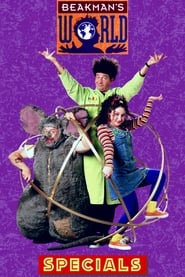