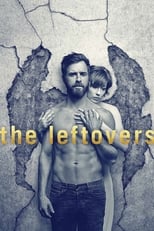 When 2% of the worlds population abruptly disappears without explanation, the world struggles to understand just what theyre supposed to do about it. The drama series The Leftovers is the story of the people who didnt make the cut. Based on the bestselling novel by Tom Perrotta, The Leftovers follows Kevin Garvey, a father of two and the chief of police in a small New York suburb, as he tries to maintain some semblance of normalcy when the notion no longer applies. 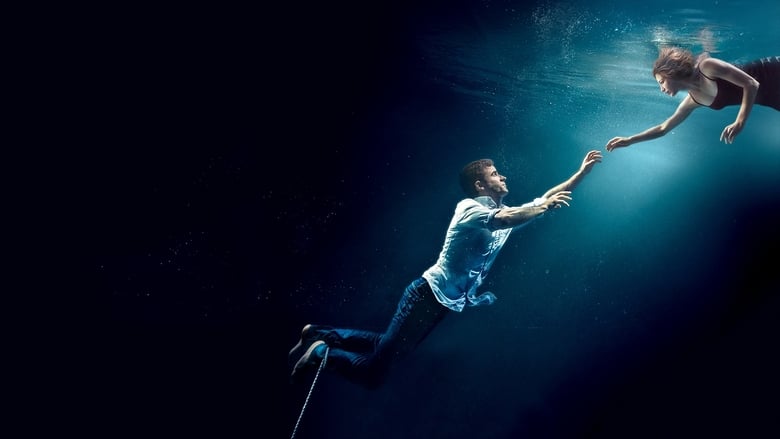 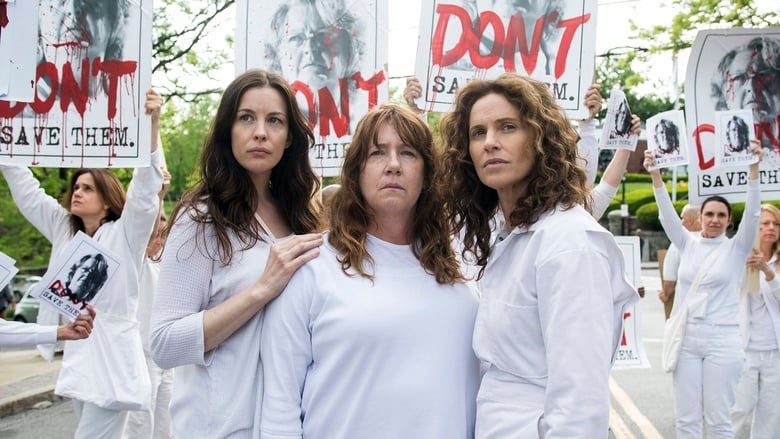 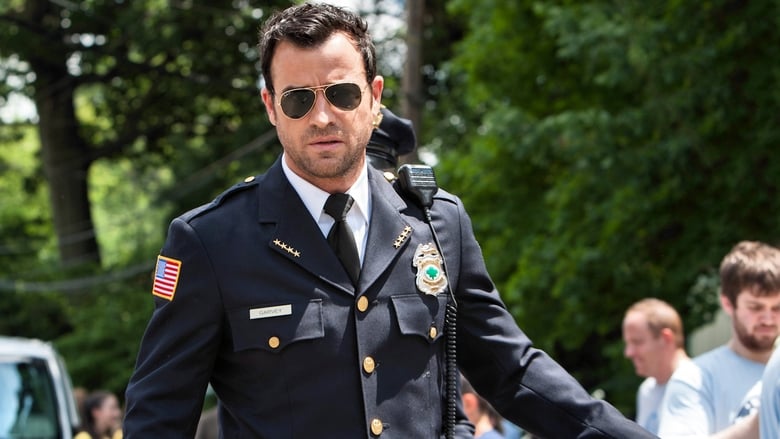 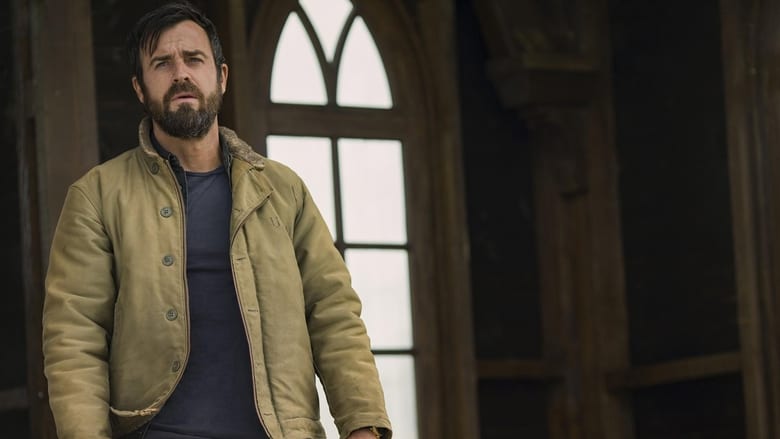 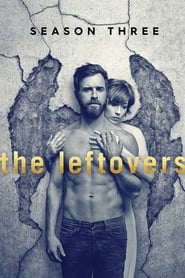 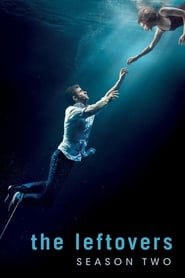 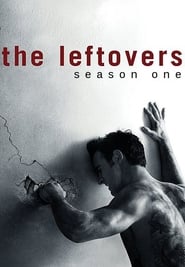 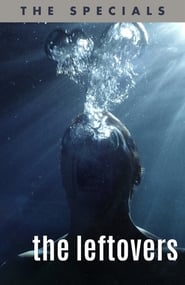 Similar TV Shows to The Leftovers

Imagine the perfect American town... beautiful homes, manicured lawns, children playing safely in the streets. Now imagine never being able to leave. You have no communication with the outside world. You think you're going insane. You must be in Wayward Pines.
TV Show Star Rating : 6.7  Read More

Life is hard on the Flemings' ranch in the Alberta foothills where abused or neglected horses find refuge with a kind, hard-working family. Debts abound and the bank is about to foreclose. Can they keep the ranch running?
TV Show Star Rating : 8.2  Read More

Rei is a 17-year old professional shōgi player, who lives by himself, not having a real family, and has scarcely any friends. Among his acquaintances is a family, which consists of a young woman, Akari, and two young girls, Hinata and Momo, and who also keep a numerous number of cats.
TV Show Star Rating : 7.8  Read More

One cannot quench his all-consuming thirst. The other cannot tame the beast clawing its way out. In the sleepy Pennsylvania village of Hemlock Grove, two young men struggle to accept painful truths: about family, themselves, the mystery of the White Tower - and a terrifying new threat so powerful it will turn them from predators into prey.
TV Show Star Rating : 6.9  Read More

An ex-con becomes the traveling partner of a conman who turns out to be one of the older gods trying to recruit troops to battle the upstart deities. Based on Neil Gaiman's fantasy novel.
TV Show Star Rating : 6.9  Read More

A darkly comic look at members of a dysfunctional L.A. family that run a funeral business.  When death is your business, what is your life? For the Fisher family, the world outside of their family-owned funeral home continues to be at least as challenging as-and far less predictable than-the one inside.
TV Show Star Rating : 8.3  Read More

Raven Baxter is a winsome teen whose ability to glimpse flashes of the future often gets her into hot water.
TV Show Star Rating : 7.3  Read More

Elena Micheals thought she left the world of supernatural behind when she left Stonehaven behind 'for good this time' she thought. Until the night she got the mysterious call from her pack leader asking her to come back. So now she is heading back, leaving her life as a normal photographer in Toronto for the moment to re-enter the world of werewolves, rules about protect the pack and a man she has spent years trying to get out of her system. Oh and did she mention she was the only living female werewolf in existence?
TV Show Star Rating : 7  Read More