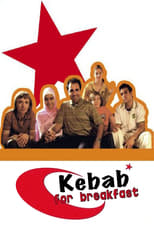 Türkisch für Anfänger is a critically acclaimed German television comedy-drama series, which premiered on March 14, 2006 on Das Erste. It was created by Bora Dağtekin and produced by Hoffmann & Voges Ent. The show focuses on the German-Turkish stepfamily Schneider-Öztürk, their everyday lives and particularly on the eldest daughter Lena, who narrates the show. During the shows run of 52 episodes, topics covered included both typical problems of teenagers and cross-cultural experiences. Due to popular demand, the crew shot a third season consisting of 16 episodes, which were aired in Fall 2008. The show was also successful on foreign markets and got sold to and broadcast in more than 70 countries. 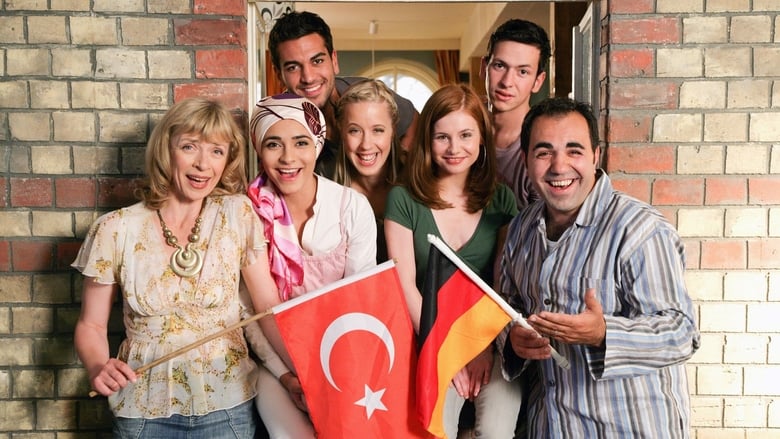 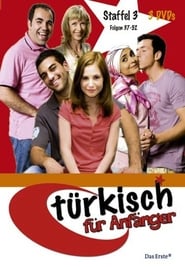 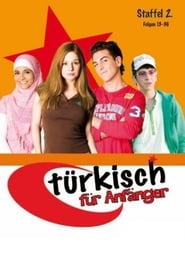 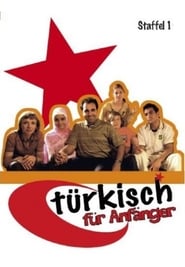 Beavis and Butt-head are high school students whose lifestyles revolve around TV, junk food (usually nachos), shopping malls, heavy metal music, and trying to "score with chicks". Each show contains short cartoons centering on the duo who live in the fictitious town of Highland, Texas. The episodes are broken up by short breaks in which Beavis and Butt-head watch and make fun of music videos.
TV Show Star Rating : 6.9  Read More

iCarly is an American teen sitcom that ran on Nickelodeon from September 8, 2007 until November 23, 2012. The series was created by Dan Schneider. It focuses on teenager Carly Shay, who creates her own web show called iCarly with her best friends Sam Puckett and Freddie Benson. The show stars Miranda Cosgrove as Carly, Jennette McCurdy as Sam, Nathan Kress as Freddie, Jerry Trainor as Spencer, and Noah Munck as Gibby. It was taped at Nickelodeon on Sunset and KTLA Studios in Hollywood, California. It was originally rated TV-Y7, and later changed to TV-G. The series finale, "iGoodbye", aired on November 23, 2012.
TV Show Star Rating : 6.3  Read More