Goodnight Sweetheart is a British sitcom that ran for six series on BBC1 from 1993 to 1999. It stars Nicholas Lyndhurst as Gary Sparrow, an accidental time traveller who leads a double life after discovering a time portal allowing him to travel between the London of the 1990s and the same area during the Second World War. The show was created by Laurence Marks and Maurice Gran, also creators of Birds of a Feather and The New Statesman. The creators wrote the first series, while subsequent episodes were by a team of writers. Although originally made for the BBC the series has subsequently been repeated on ITV3. Series 1-6 is now being broadcast on GOLD. For his starring role, Lyndhurst won the Most Popular Comedy Performer at the National Television Awards twice in 1998 and 1999. 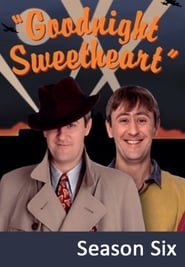 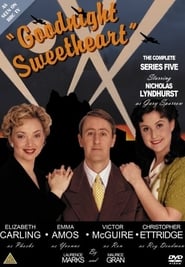 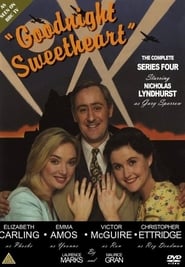 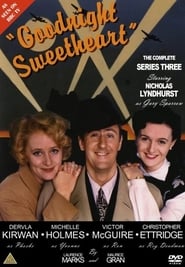 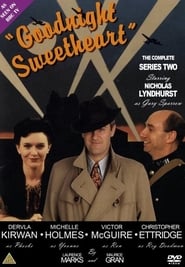 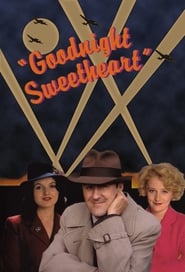 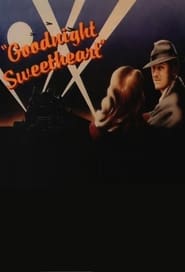 Re:ZERO -Starting Life in Another World

-Natsuki Subaru, an ordinary high school student, is on his way home from the convenience store when he finds himself transported to another world. As he's lost and confused in a new world where he doesn't even know left from right, the only person to reach out to him was a beautiful girl with silver hair. Determined to repay her somehow for saving him from his own despair, Subaru agrees to help the girl find something she's looking for.
TV Show Star Rating : 7.4  Read More