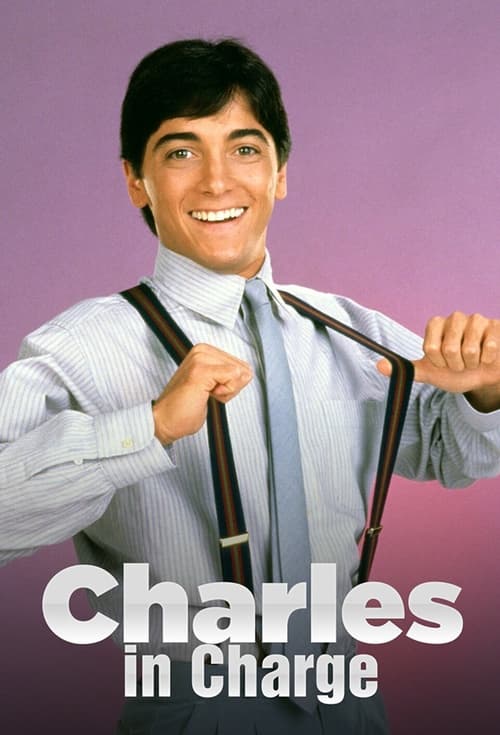 Plot : Charles in Charge is an American sitcom series starring Scott Baio as Charles, a 19-year-old student at the fictional Copeland College in New Brunswick, New Jersey, who worked as a live-in babysitter in exchange for room and board. Baio directed many episodes of the show, and was credited with his full name, Scott Vincent Baio. It was first broadcast on CBS from October 3, 1984 to April 3, 1985, when it was cancelled due to a struggle in the Nielsen ratings. It then had a more successful first-run syndication run from January 3, 1987 to November 10, 1990, as 126 original episodes were aired in total. The show was produced by Al Burton Productions and Scholastic Productions in association with Universal Television, and distributed by NBCUniversal Television Distribution and New Line Cinema Corporation. 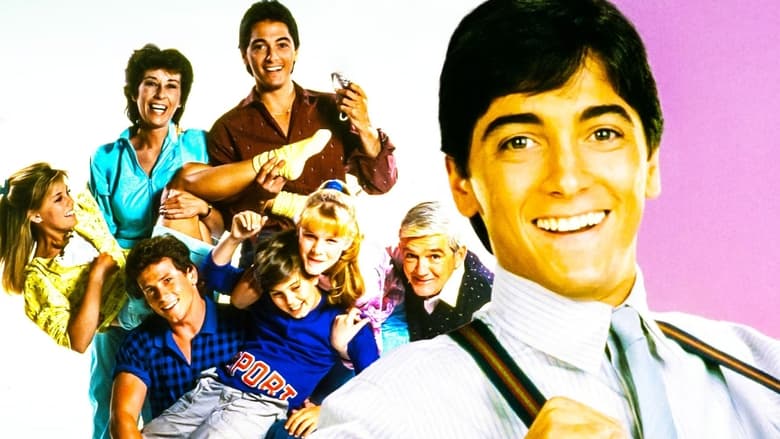 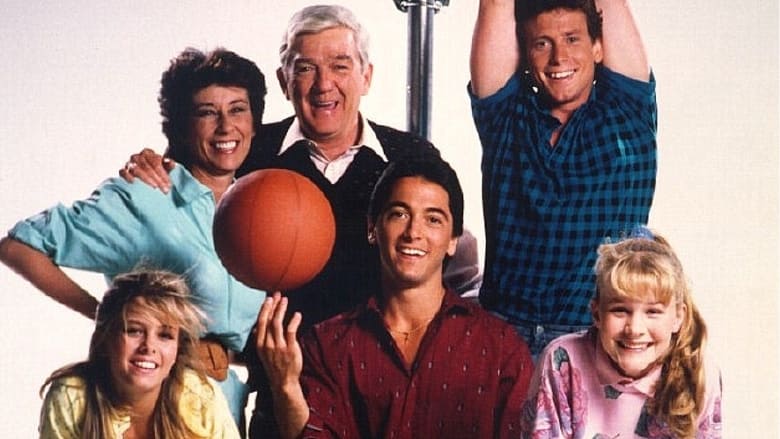 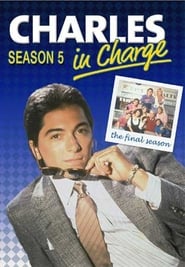 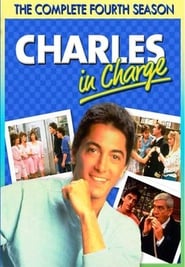 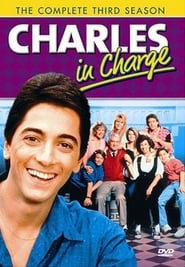 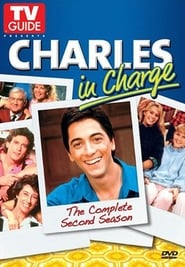 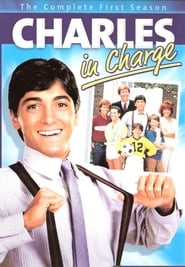 My Babysitters a Vampire