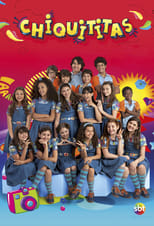 Based on the original version of same name created by Cris Morena, the series tells the story of a group of orphans living in a manor, known as Raio de Luz, struggling and being guided by a young woman, Carol, that assumes a maternal figure for them. Their experiences such as discovering first love, deceptions, loneliness and friendship, as well as adventures in fantasy, are depicted throughout the series. The narrative is followed by musical themes and videoclips. 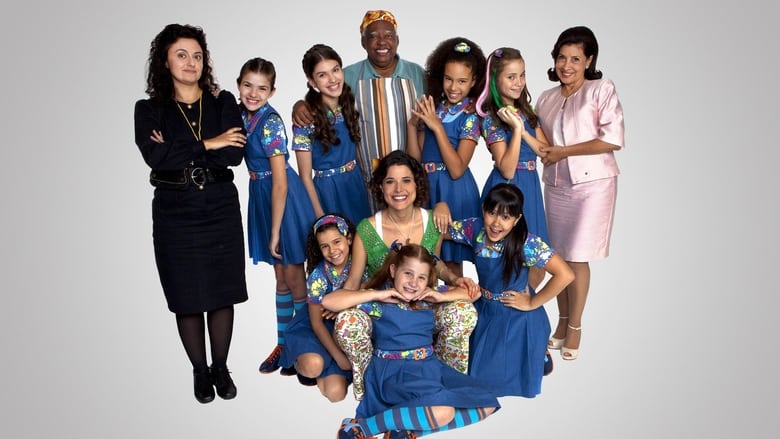 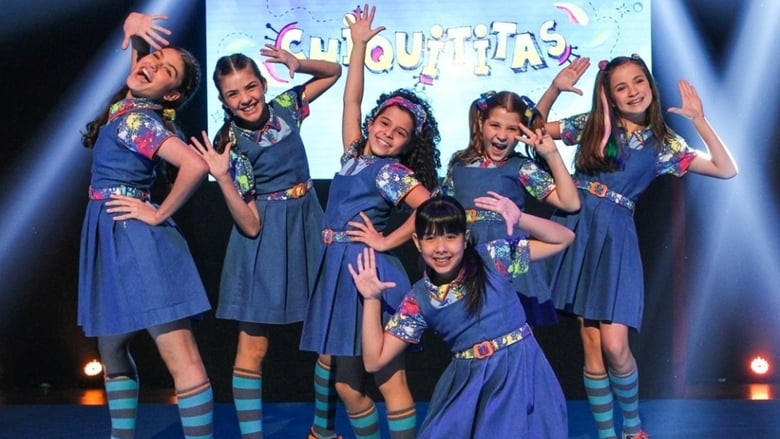 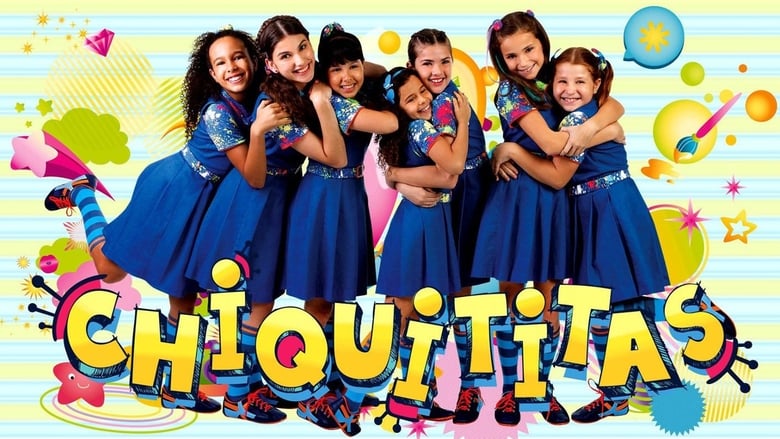 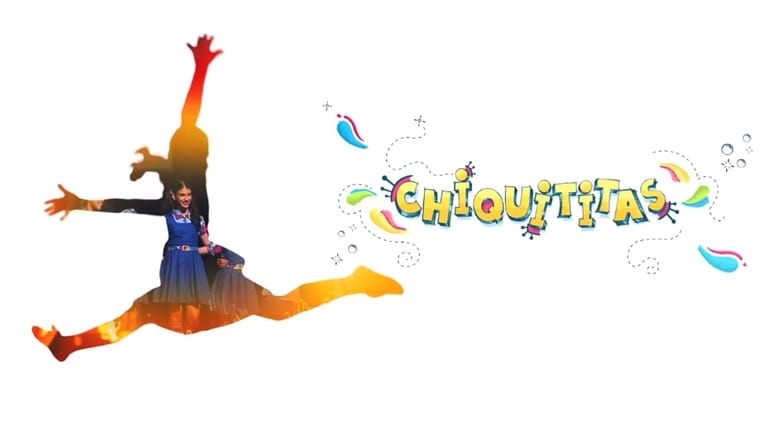 Set after the events of the "The Lion King," follow Timon and Pumbaa as they go on misadventures in the jungle, as well as across the globe in various.
TV Show Star Rating : 7.21  Read More

The Adventures of Teddy Ruxpin

The Adventures of Teddy Ruxpin is an American animated television series based on Teddy Ruxpin, an animatronic teddy bear created by Ken Forsse and distributed by toy manufacturer Worlds of Wonder. While some of the stories used in the TV series were adapted from the books, many were original and greatly expanded upon the world established there.
TV Show Star Rating : 7  Read More

After foiling Cruella DeVil's plot to make a fur coat with the puppies' skins, the Dearly Family (Roger and Anita Dearly, Nanny, Pongo, Perdita, their 15 birth puppies and 84 adopted puppies) move to a new farm home in the country. Join Pongo and Perdy's pups, brave Lucky, tubby Rolly and Cadpig the runt, together with their chicken friend Spot, as they defend their new home from Cruella DeVil (Anita's boss and now new neighbor), continually get in and out of trouble, sneak into Grutely, and have all sorts of crazy adventures around the farm. Also along for the fun is Tripod, Patch, Two-Tone, Wizzer, Dipstick, Mooch, and the rest of their barnyard friends.
TV Show Star Rating : 7  Read More

Sunset Beach is an American television soap opera that aired on NBC from January 6, 1997 to December 31, 1999. The show follows the loves and lives of the people living in the Orange County coastal area named Sunset Beach, on the coast of California. Although there is a town in California called Sunset Beach, the show's beach scenes were shot on nearby Seal Beach. The show was co-produced by NBC and Spelling Television. Sunset Beach won two Daytime Emmy Awards and was nominated another eleven times. The show also received twenty-two nominations for various other awards.
TV Show Star Rating : 5.9  Read More