The New Statesman is a British sitcom of the late 1980s and early 1990s satirising the Conservative government of the time. It was written by Laurence Marks and Maurice Gran at the request of, and as a starring vehicle for, its principal actor, Rik Mayall. The shows theme tune is an arrangement by Alan Hawkshaw of part of the Promenade from Pictures at an Exhibition by Russian composer Modest Mussorgsky. The programme was made by the ITV franchise Yorkshire Television between 1987 and 1992, although the BBC made two special episodes; one in 1988, the other in 1994. 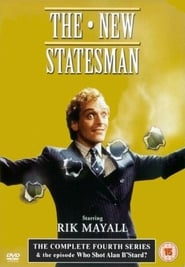 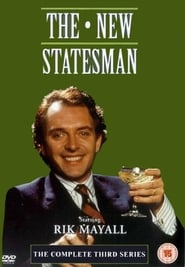 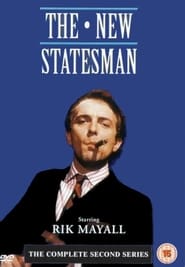 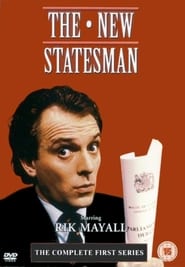 The lives of several families in the Yorkshire Dales revolve around a farm and the nearby village. With murders, affairs, lies, deceit, laughter and tears, it's all there in the village.
TV Show Star Rating : 4.3  Read More