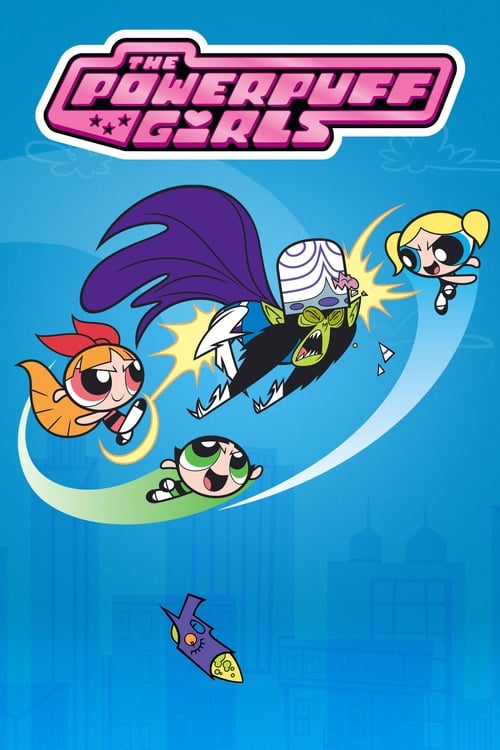 Tagline : Saving the world before bedtime.

Plot : The Powerpuff Girls is a animated television series about Blossom, Bubbles, and Buttercup, three kindergarten-aged girls with superpowers, as well as their "father", the brainy scientist Professor Utonium, who all live in the fictional city of Townsville, USA. The girls are frequently called upon by the town's childlike and naive mayor to help fight nearby criminals using their powers. 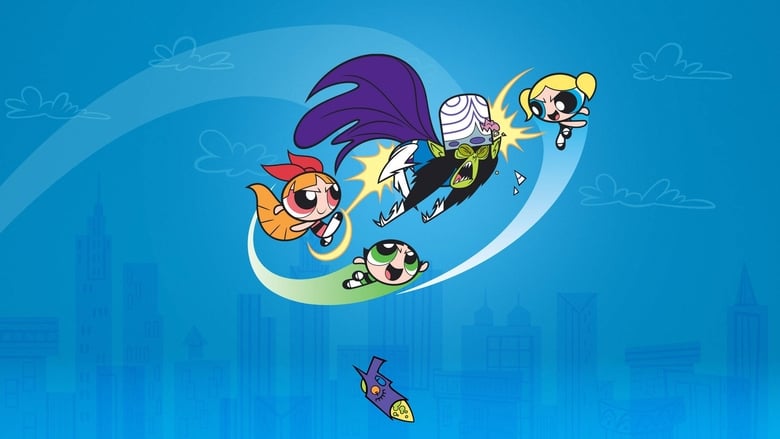 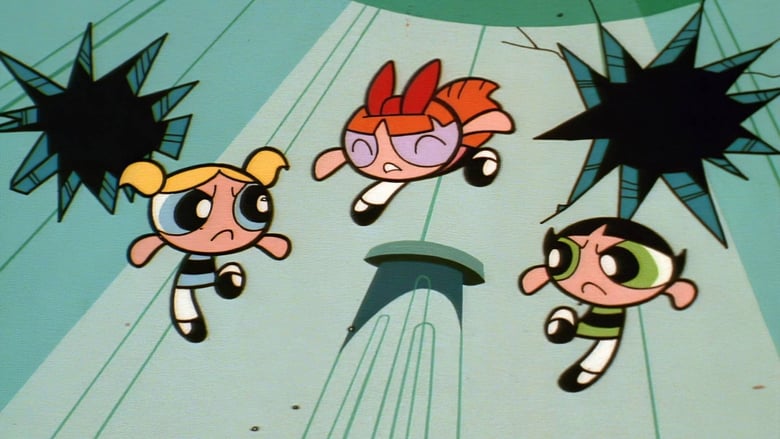 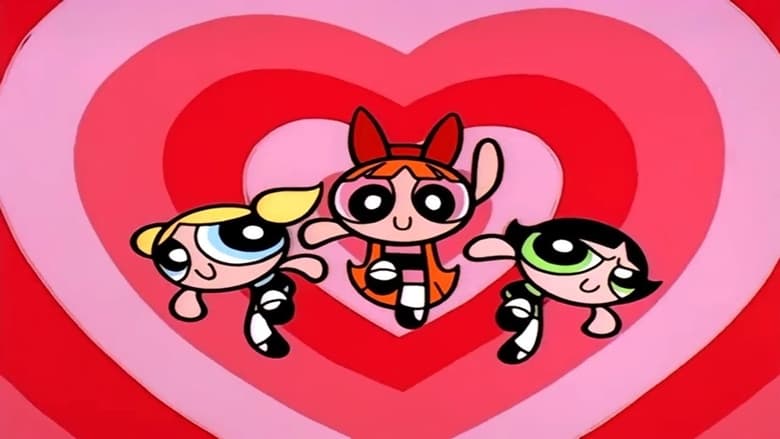 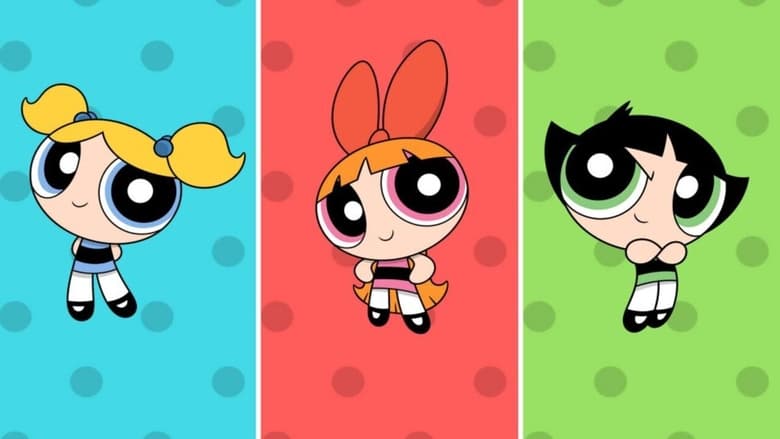 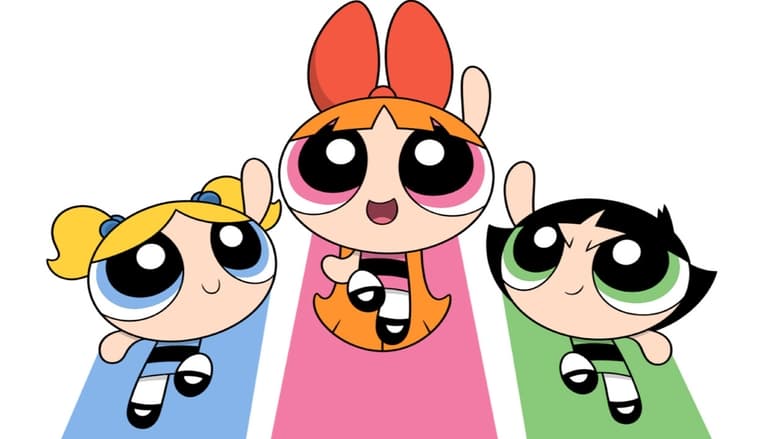 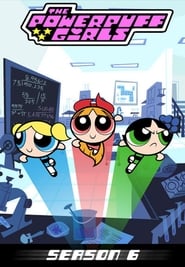 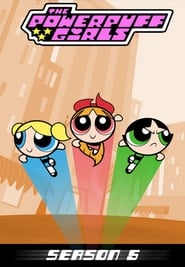 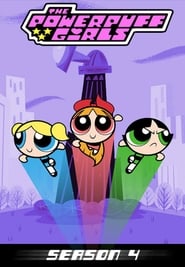 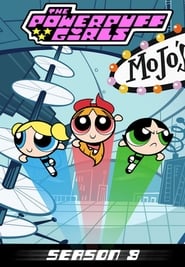 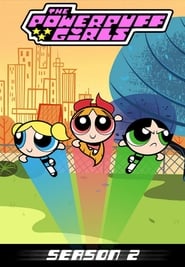 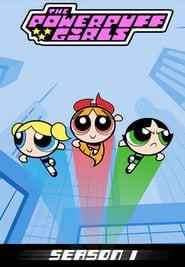 Having spent the summer engaging common criminals with his new-found powers, not so typical 16-year-old Peter Parker must conceal his secret identity and battle super-villains in the real world as he enters his junior year of high school.
TV Show Star Rating : 8.7  Read More

Juukou B-Fighter, was a 1995 Japanese tokusatsu television series. B-Fighter is short for "Beetle Fighter". It was part of Toei's ongoing Metal Hero Series. It dealt with three members of the prestigious Earth Academia fighting against the evil forces of the otherworldly Jamahl Empire. The action footage and props were used for Big Bad Beetleborgs.
TV Show Star Rating : 9  Read More

Gary Wallace, a teenager who dreams of beautiful women and a cheerful life, and his only friend, the shy and geek Wyatt Donnelly, always serve as a target for ridicule and bullying of violent classmates. Once using a computer and mysterious electrical radiation, they manage to bring to life the "woman of their dreams." Her name is Lisa, and she is ready to fulfill the wishes of her creators ...
TV Show Star Rating : 6.7  Read More