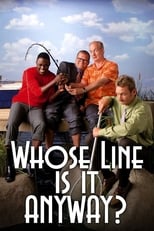 The show where everythings made up and the points dont matter. Not a talk show, not a sitcom, not a game show, Whose Line Is It Anyway? is a completely unique concept to network television. Four talented actors perform completely unrehearsed skits and games in front of a studio audience. Host Drew Carey sets the scene, with contributions from the audience, but the actors rely completely on their quick wit and improvisational skills. Its genuinely improvised, so anything can happen - and often does. 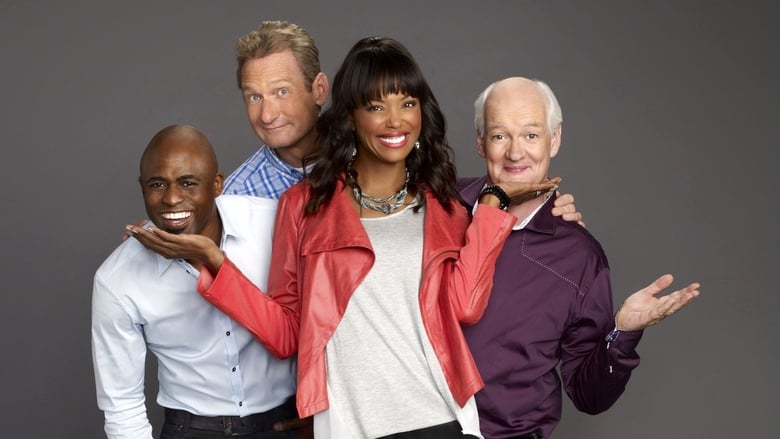 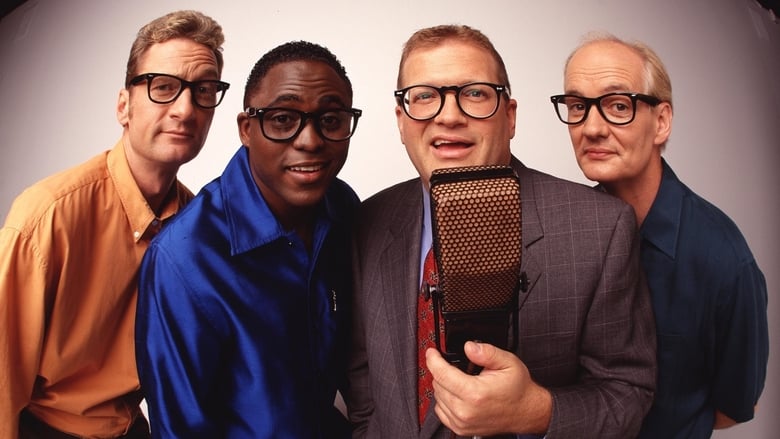 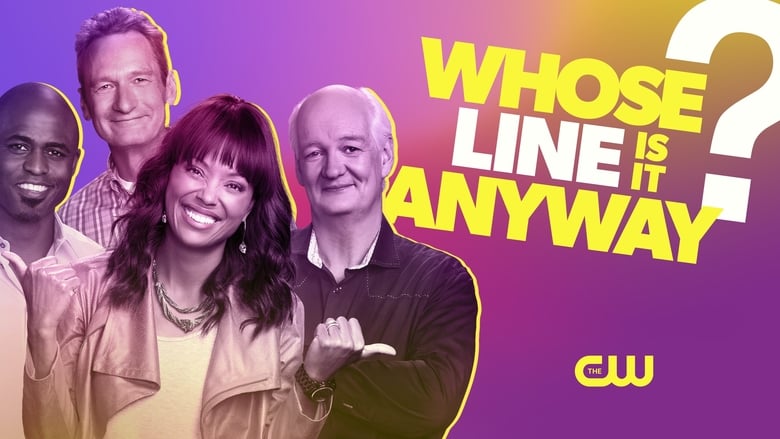 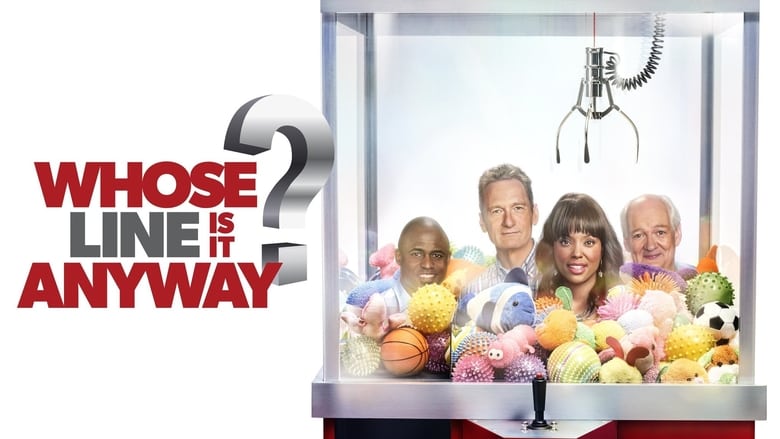 Similar TV Shows to Whose Line Is It Anyway?

This partially unscripted comedy brings viewers into the squad car as incompetent officers swing into action, answering 911 calls about everything from speeding violations and prostitution to staking out a drug den. Within each episode, viewers catch a "fly on the wall" glimpse of the cops' often politically incorrect opinions, ranging from their personal feelings to professional critiques of their colleagues.
TV Show Star Rating : 7.171  Read More

Wetten, dass..? was a long-running German-language entertainment television show. It is the most successful Saturday television show in Europe. Its format was the basis for the British show You Bet! and the American show Wanna Bet?. The shows were broadcast live six to seven times a year from different cities in Germany, Austria, and Switzerland. There have also been seven open-air summer shows, broadcast from Amphitheatre Xanten, Plaça de Toros de Palma de Mallorca, Disneyland Paris, Waldbühne Berlin, and Aspendos Roman Theatre. Each of the shows, which were shown without commercial interruption, were usually scheduled to last for about two hours, but it was not uncommon for a show to run as much as 45 minutes longer.
TV Show Star Rating : 5.7  Read More