Murphys Law is a BBC television drama, produced by Tiger Aspect Productions for BBC Northern Ireland, starring James Nesbitt as an undercover police officer, Tommy Murphy. There were five series of the drama, shown on BBC One. The first two were composed of individual stories. Series three, four and five were each single stories composed over multiple episodes. Colin Bateman adapted the pilot for a novel. A sixth series has not been commissioned. In a 2008 interview, Nesbitt attributed this to the fifth series ratings being damaged after it was scheduled opposite ITVs popular drama Doc Martin. 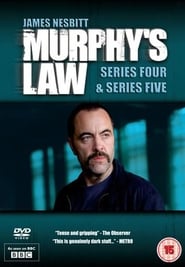 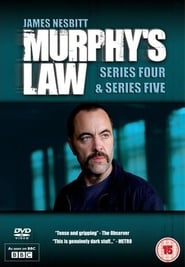 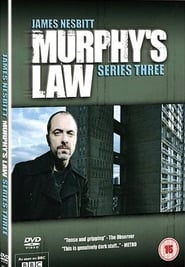 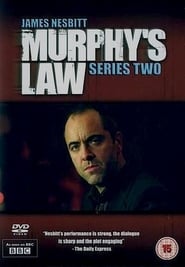 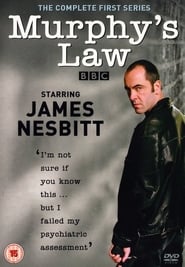