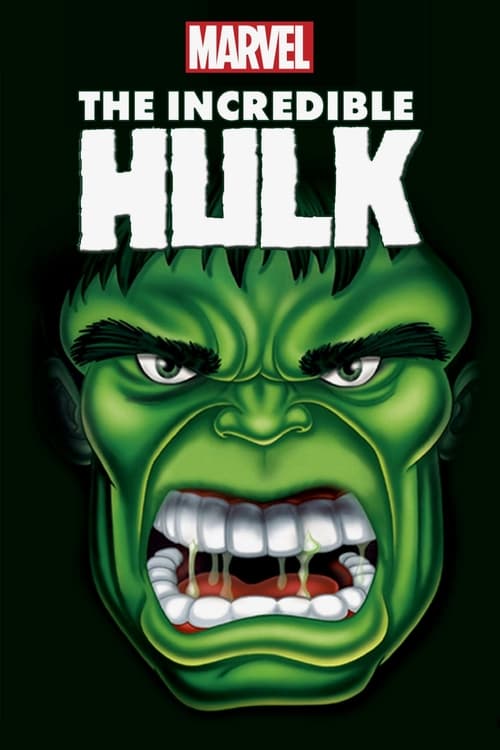 Plot : The Incredible Hulk is an American animated television series starring the Marvel Comics character the Hulk. It ran two seasons, for 21 episodes, on the television network UPN from 1996 to 1997. Lou Ferrigno, who portrayed Universal's version of the Hulk on the 1970s live-action TV series, provided the Hulk's voice for the true version from Marvel. The show often featured cameo appearances by characters from other Marvel cartoons of the period. In the second season, the show's format, after UPN decided that Season 1 was too dark, was changed, and to give "female viewers a chance", the network ordered that She-Hulk be made a regular co-star. As a result, the series was officially renamed The Incredible Hulk and She-Hulk. The second season also featured the Grey Hulk. 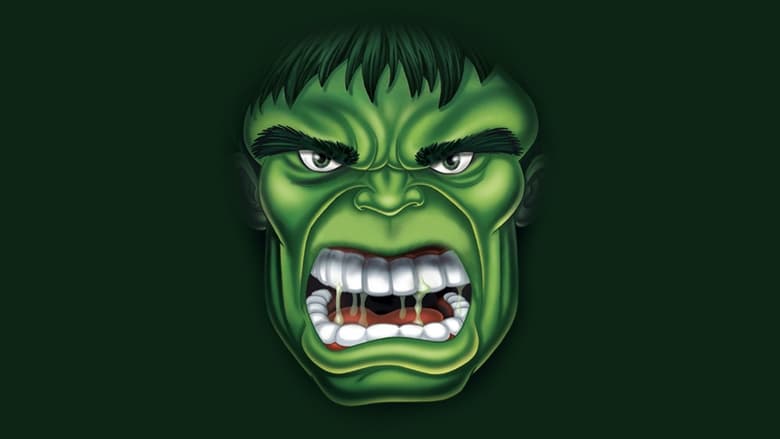 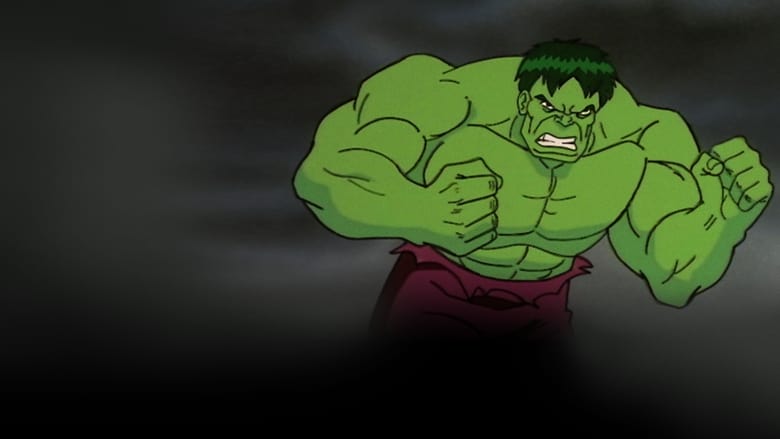 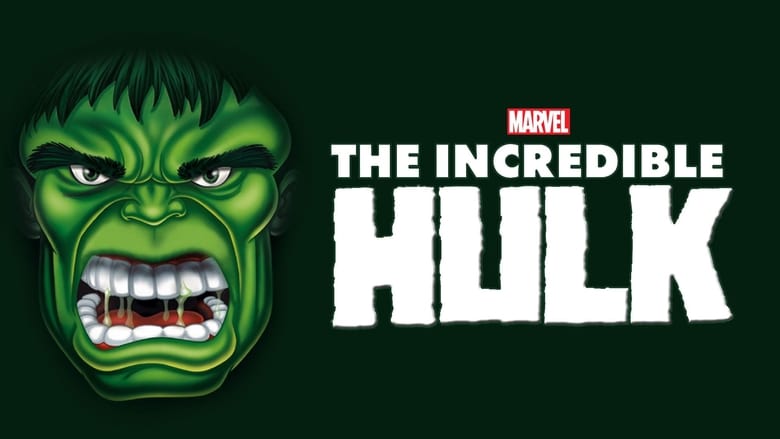 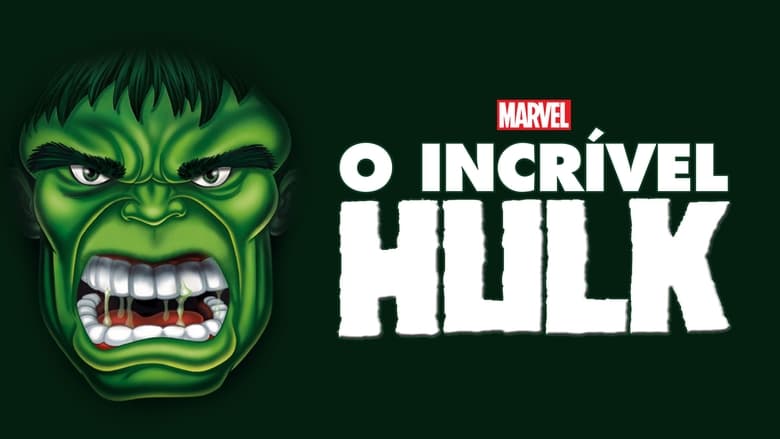 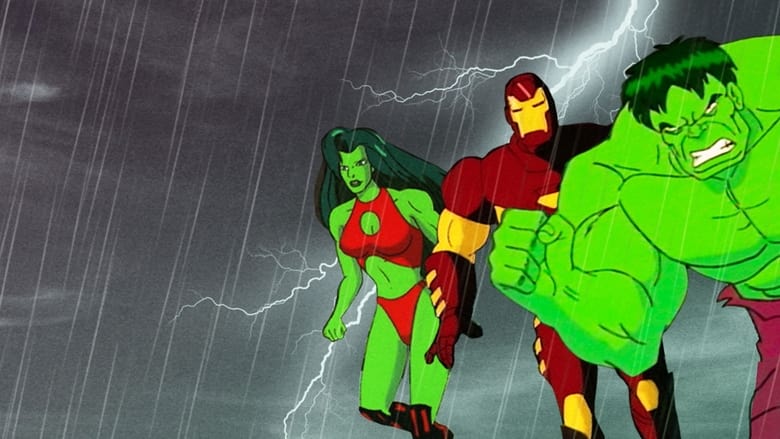 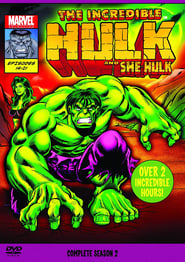 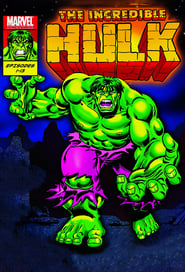 The New Batman Adventures is a continuation of the acclaimed Batman: The Animated Series. Stories in this series tend to give more focus to Batman's supporting cast, which include fellow crimefighters Robin, Nightwing, and Batgirl, among others. The show also features guest stars such as Supergirl, Etrigan, and The Creeper; characters who would later appear with Batman in Justice League and Justice League Unlimited.
TV Show Star Rating : 7.9  Read More