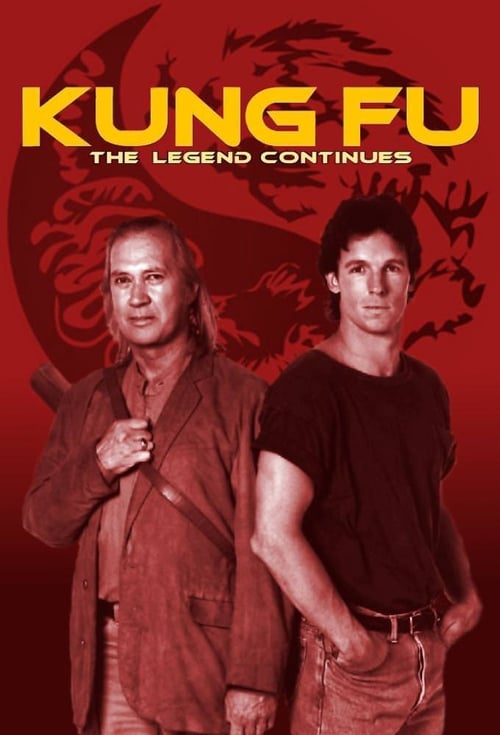 Plot : Kung Fu: The Legend Continues is a spin-off of the 1972–1975 television series Kung Fu. David Carradine and Chris Potter starred as a father and son trained in kung fu - Carradine playing a Shaolin monk, Potter a police detective. This series aired in syndication for four seasons, from January 27, 1993 to January 1, 1997, and was broadcast in over 70 countries. Filming took place in Toronto, Ontario, Canada. Reruns of the show have been aired on TNT. The show was canceled when its producer, Prime Time Entertainment Network, ceased operations and no other network opted to continue the series. 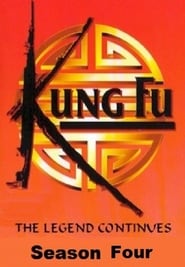 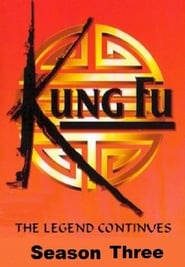 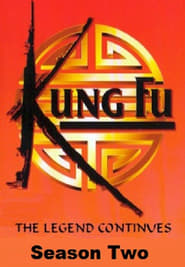 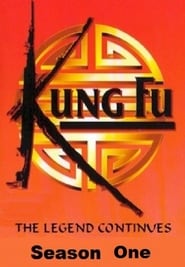