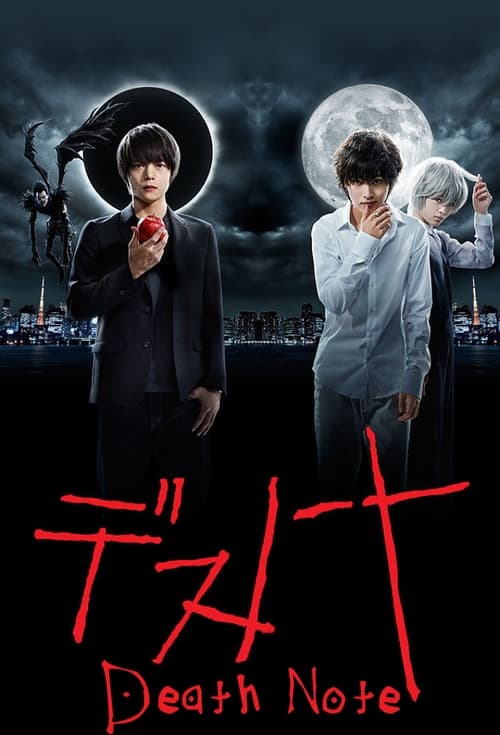 Plot : Light Yagami is an ordinary university student. One day, he receives a "Death Note", which changes his life. The Death Note awakens his warped sense of justice and genius. He becomes murderer Kira and punishes criminals. L is a well known private detective. L appears in front of Light Yagami. L defines Kira as evil and decides to catch Kira. Then N, who has a beautiful appearance but dangerous existence, appears. 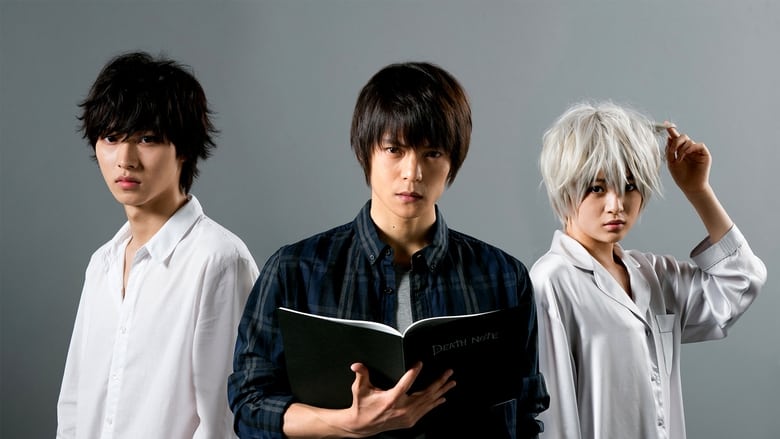 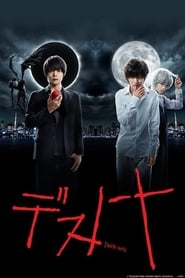 The exploits of a group of men and women who serve the City of New York as police officers, firemen, and paramedics, all working the same fictional 55th precinct during the 3pm to 11pm shift - the 'Third Watch'.
TV Show Star Rating : 7.9  Read More