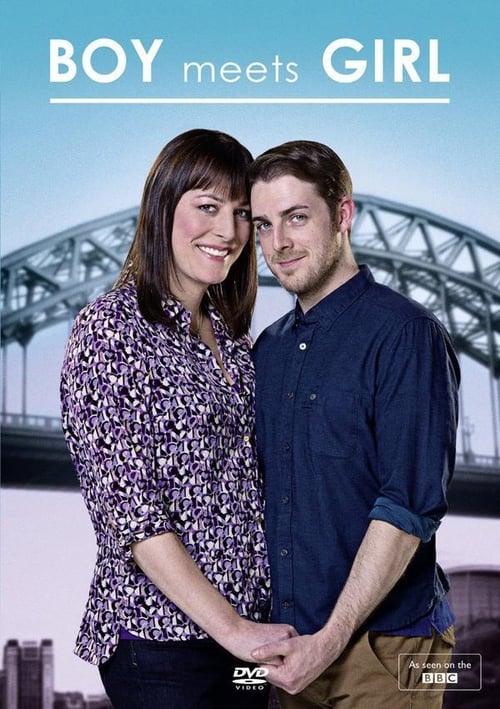 Plot : A romantic comedy about the unexpected relationship between Judy and Leo, a 40-something transgender woman and a down on his luck, 26-year-old man. Differences mean nothing if love means everything. 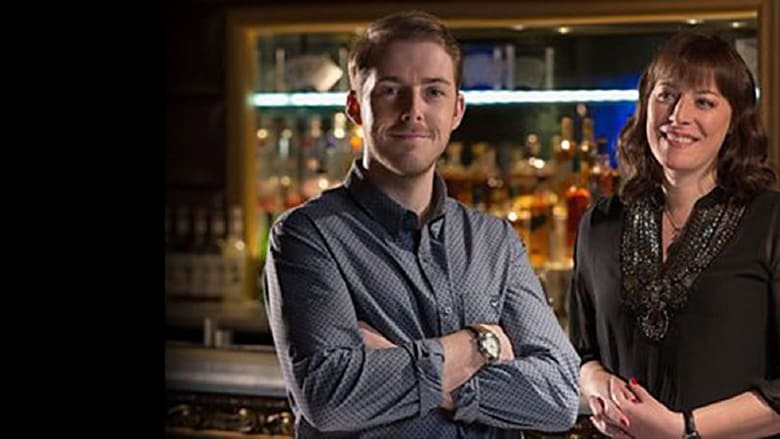 Liza Miller, a suddenly single stay-at-home mother, tries to get back into the working world, only to find it’s nearly impossible to start at the bottom at 40-year old. When a chance encounter convinces her she looks younger than she is, Liza tries to pass herself off as 26 and lands a job as an assistant at Empirical Press. Now she just has to make sure no one finds out the secret only she and her best friend Maggie share.
TV Show Star Rating : 6.9  Read More

Four women juggle love, careers, and parenthood. They support, challenge, and try not to judge each other as life throws them curveballs. Whether it is an identity crisis, a huge job opportunity, postpartum depression, or an unplanned pregnancy – they face both the good and bad with grace and humour.
TV Show Star Rating : 7.6  Read More

Josh Greenberg is a naive romantic on a desperate quest for love. When his longtime girlfriend dumps him, Josh enters the dating scene, a nightmarish hellscape of untold horror. Despite the agony, Josh continues his search in the hopes of finding someone who will make all the misery worth it.
TV Show Star Rating : 6.8  Read More

Rob Delaney and Sharon Horgan write and star in a comedy that follows an American man and an Irish woman who make a bloody mess as they struggle to fall in love in London.
TV Show Star Rating : 7.6  Read More

Akiva and Shulem Shtisel, father and son, sit on a little balcony overlooking streets of the Geula neighborhood of Jerusalem. A year has passed since the mother died. All the other children have left the nest, and only Shulam and Akiva remain - quarreling, making up, and laughing about themselves and the rest of the world. All will change when Akiva meets Elisheva.
TV Show Star Rating : 8.7  Read More

A dysfunctional family tries to help each other navigate the modern dating scene. Recent divorcee Tara and her bachelor brother coach each other through the crazy world of dating (on-line and off), while living under the same roof again for the second time and raising her teenage daughter.
TV Show Star Rating : 7  Read More

A disgraced, 75-year-old ex-sheriff, whose life ends at the hands of corrupt cops, is brought back to life and given a second chance by a pair of young tech scientists, as a 35-year-old with unpredictable near-superhuman abilities.
TV Show Star Rating : 6.7  Read More

The Australian version of the hit UK's reality show, Love Island. In Mallorca, Spain, 10 Aussie singles will play the ultimate game of love. After finding their match, they must stay together while surviving temptations as new singles enter the villa.
TV Show Star Rating : 6.6  Read More

Danny Burton is a 30-ish carefree single guy who has watched most of his friends move on to serious relationships. When his last remaining friend Shannon moves out to get married, Danny searches for a new roommate. A promising candidate is Justin, the owner of Black Eyes Bar in Detroit (frequently mispronounced "Black Guys Bar"). Justin and his friends - the nerdy Burski, oddball Shelly, and recently out-of-the-closet gay guy Brett - all have certain qualities that make them appear "undateable".
TV Show Star Rating : 6.7  Read More