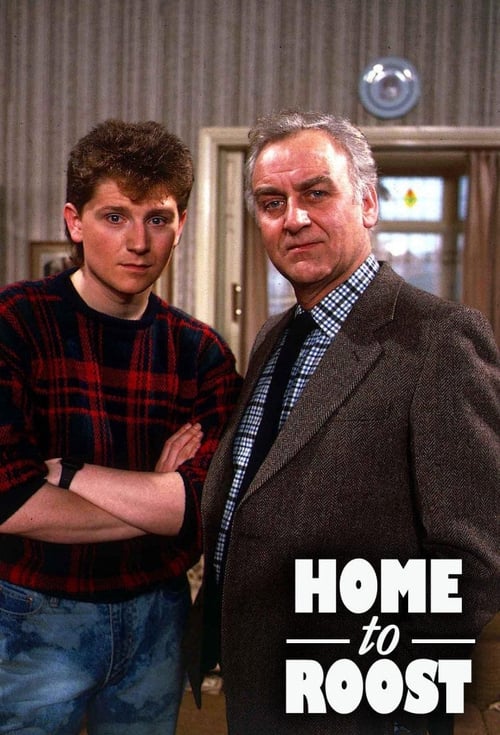 Plot : Home to Roost is a British television sitcom produced by Yorkshire Television in the 1980s. Written by Eric Chappell, it starred John Thaw as Henry Willows and Reece Dinsdale as his 18-year-old son Matthew. The premise is that Henry Willows is forty-something, who has been divorced from his wife for seven years and is perfectly happy living alone in London. That is, until his youngest child, Matthew arrives to live with him, after being thrown out by his mother. The plots generally revolved around Henry's annoyance at having his solitude disturbed, and the age gap clash. Henry employed two cleaners throughout the show's life; first Enid Thompson, and, in the third season, Fiona Fennell. 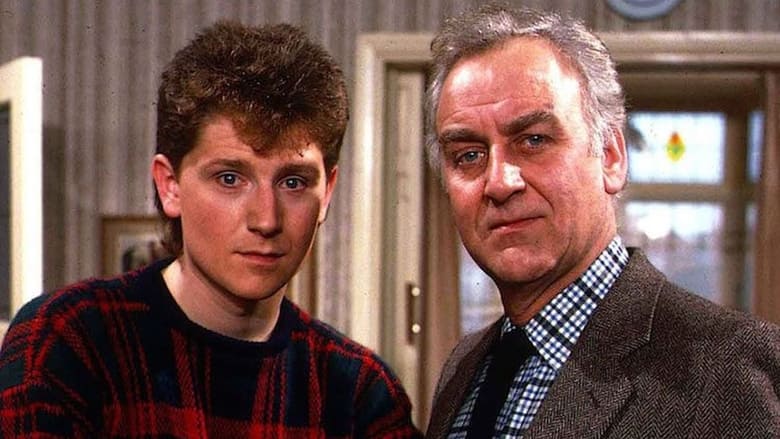