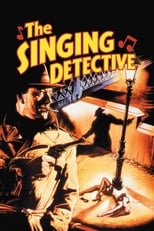 The Singing Detective is a BBC television serial drama written by Dennis Potter, which stars Michael Gambon, and was directed by Jon Amiel. The six episodes were "Skin", "Heat", "Lovely Days", "Clues", "Pitter Patter" and "Who Done It". The serial was broadcast in the United Kingdom on BBC1 in 1986 on Sunday nights at 8pm from 16 November to 21 December with later PBS and cable television showings in the United States. It won a Peabody Award in 1989. It ranks 20th on the British Film Institutes list of the 100 Greatest British Television Programmes, as voted by industry professionals in 2000. It was included in the 1992 Dennis Potter retrospective at the Museum of Television & Radio and became a permanent addition to the Museums collections in New York and Los Angeles. There was co-production funding from the Australian Broadcasting Corporation. It was released on DVD in the US on 15 April 2003 and in the UK on 8 March 2004. 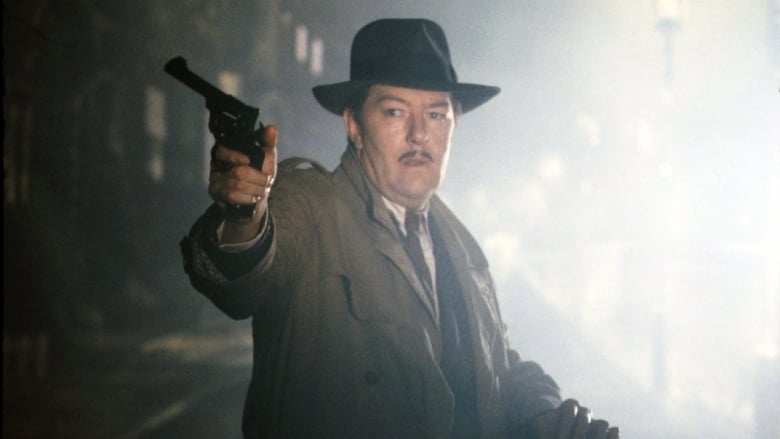 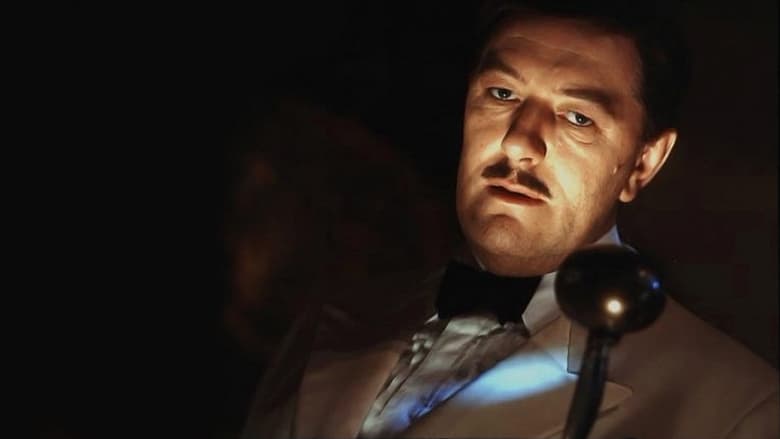 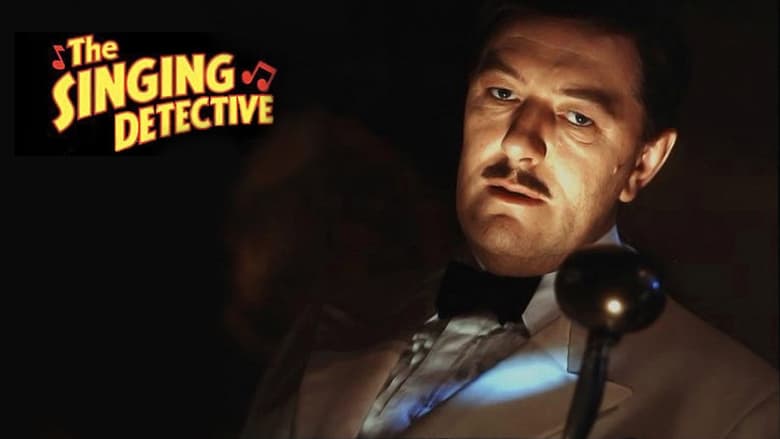 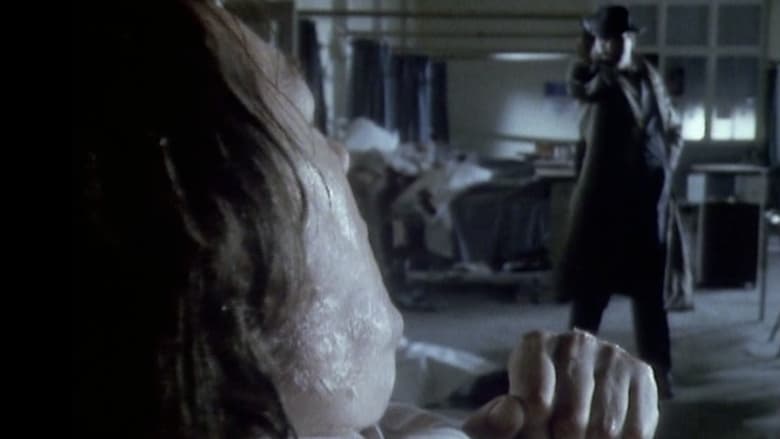 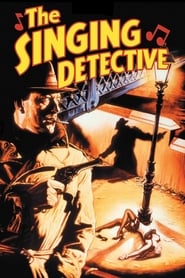 An emotional thrill ride through the day-to-day chaos of the city's most explosive hospital and the courageous team of doctors who hold it together. They will tackle unique new cases inspired by topical events, forging fiery relationships in the pulse-pounding pandemonium of the emergency room.
TV Show Star Rating : 6.5  Read More

A young surgeon with Savant syndrome is recruited into the surgical unit of a prestigious hospital. The question will arise: can a person who doesn't have the ability to relate to people actually save their lives?
TV Show Star Rating : 7.8  Read More