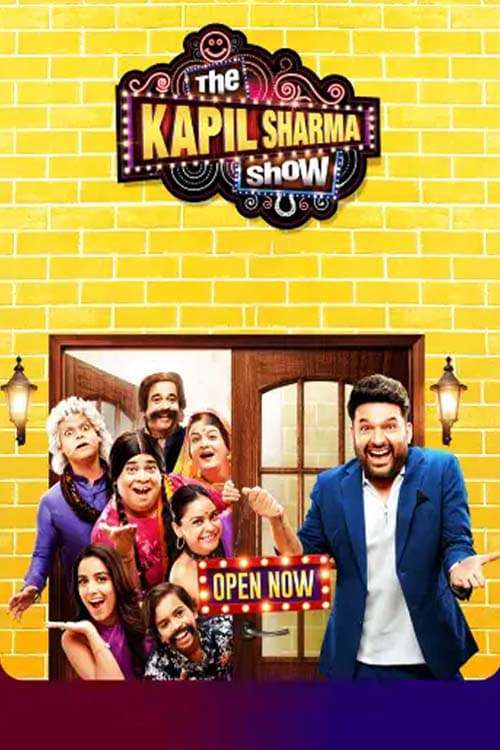 Plot : Comedian Kapil Sharma interacts with celebrity guests about their latest films while keeping the audience laughing with his wit, humour and assorted skits. 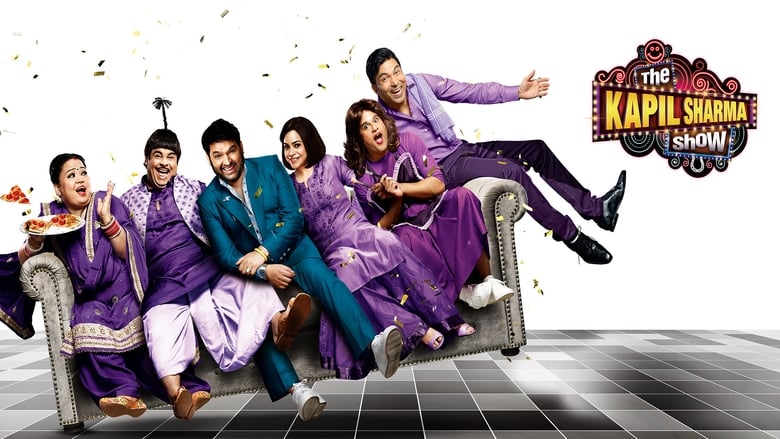 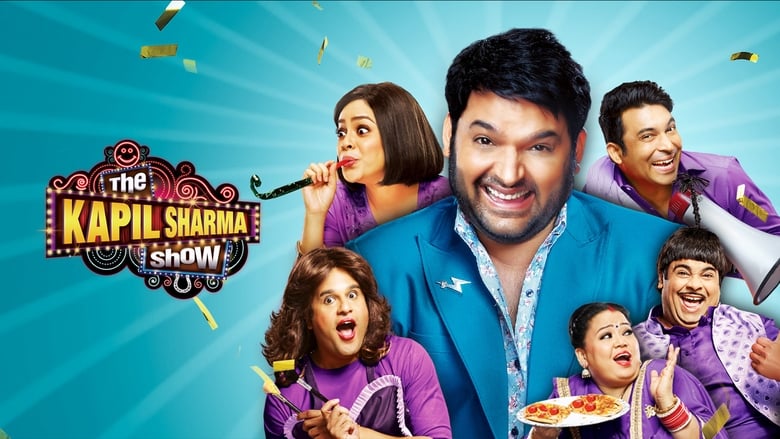 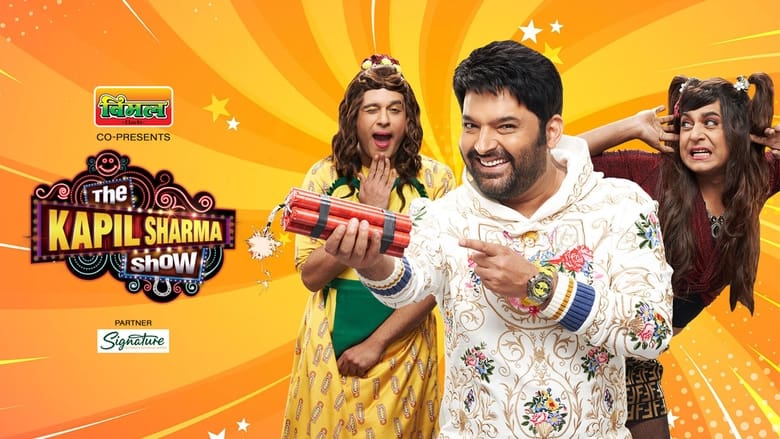 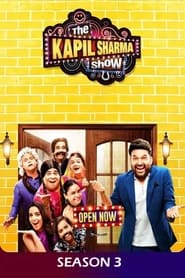 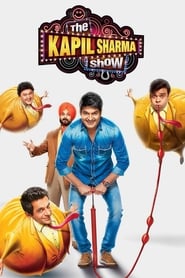