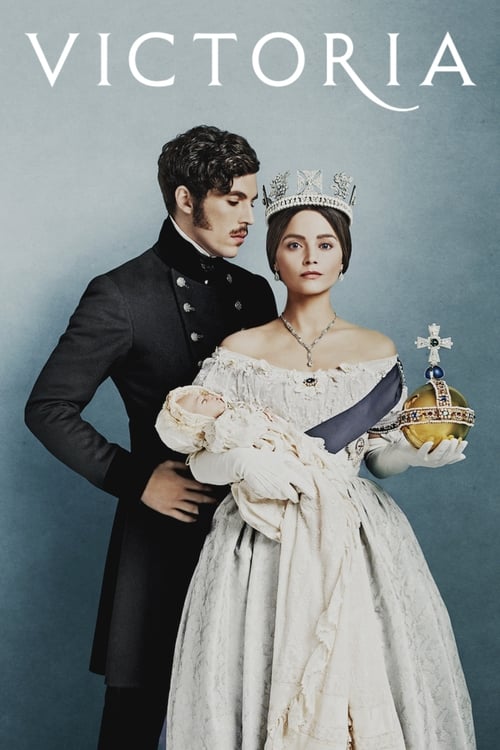 Plot : The story of Queen Victoria, who came to the throne at a time of great economic turbulence and resurgent republicanism – and died 64 years later the head of the largest empire the world had ever seen, having revitalised the throne’s public image and become “grandmother of Europe”. 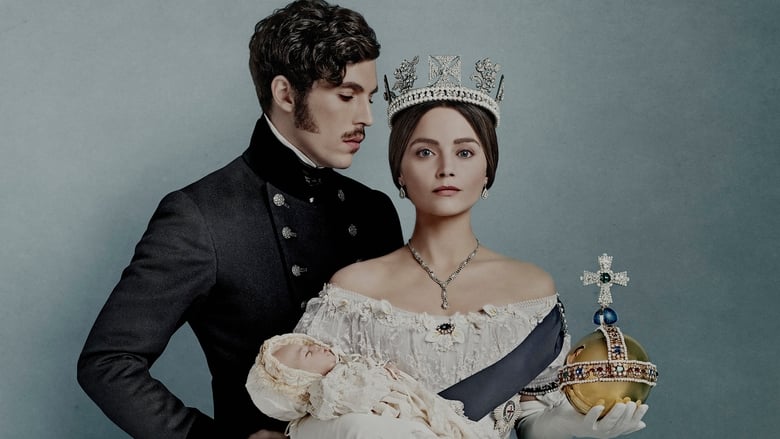 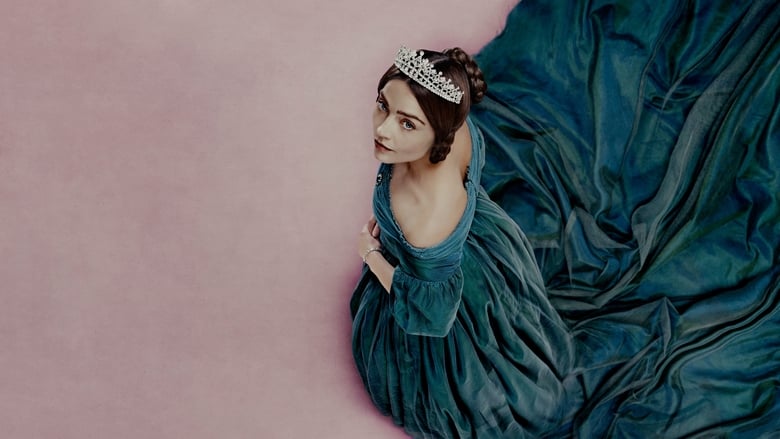 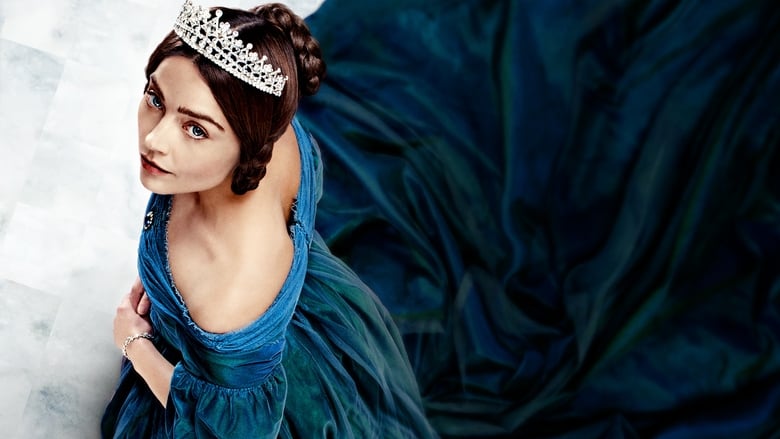 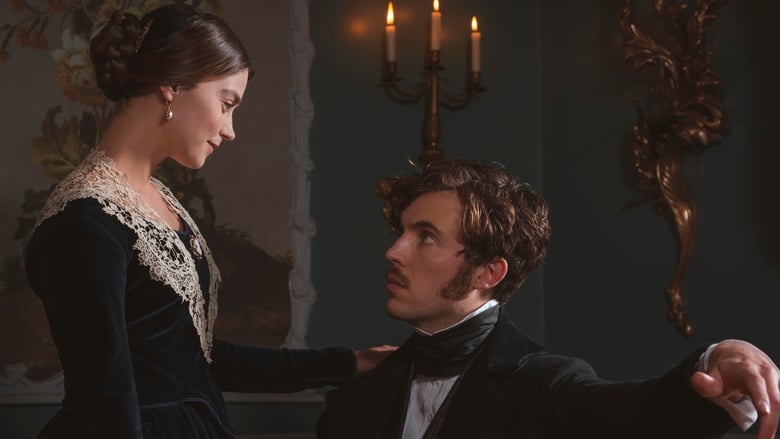 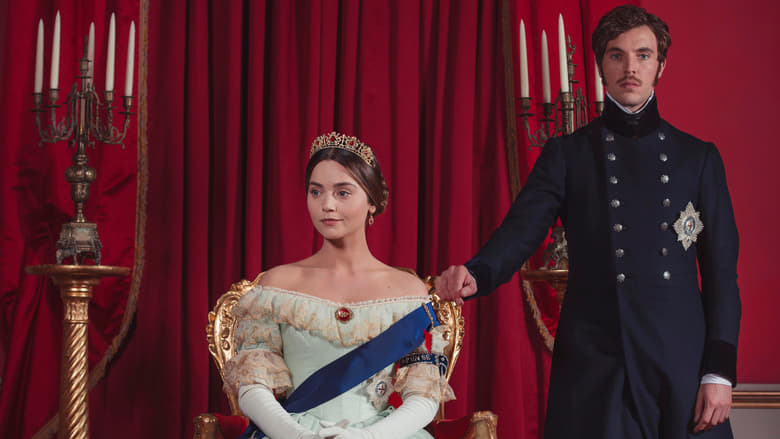 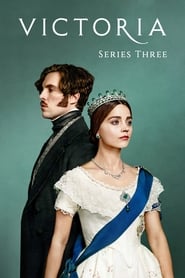 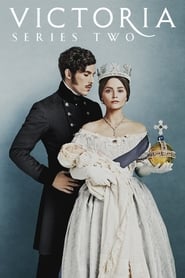 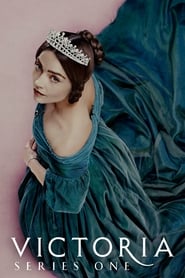 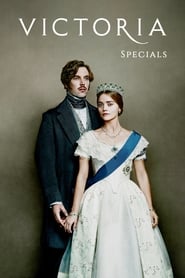