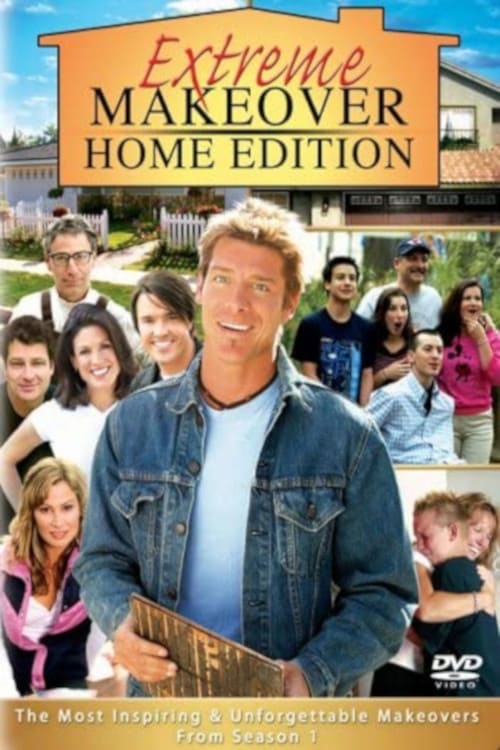 Plot : Extreme Makeover: Home Edition is an American reality television series providing home improvements for less fortunate families and community schools. The show is hosted by former model, carpenter and veteran television personality Ty Pennington. Each episode features a family that has faced some sort of recent or ongoing hardship such as a natural disaster or a family member with a life-threatening illness, in need of new hope. The show's producers coordinate with a local construction contractor, which then coordinates with various companies in the building trades for a makeover of the family's home. This includes interior, exterior and landscaping, performed in seven days while the family is on vacation and documented in the episode. If the house is beyond repair, they replace it entirely. The show's producers and crew film set and perform the makeover but do not pay for it. The materials and labor are donated. Many skilled and unskilled volunteers assist in the rapid construction of the house. EM:HE is considered a spinoff of Extreme Makeover, an earlier series providing personal makeovers to selected individuals, which the Home Edition has now outlasted. This show displays extreme changes to help recreate someone's space. However, the format differs considerably; in the original Extreme Makeover, for instance, participants were not necessarily chosen based on any recent hardship, whereas the family's backstory is an important component of Home Edition. EM:HE also has similarities to other home renovation series such as Trading Spaces, on which Pennington was previously a key personality. 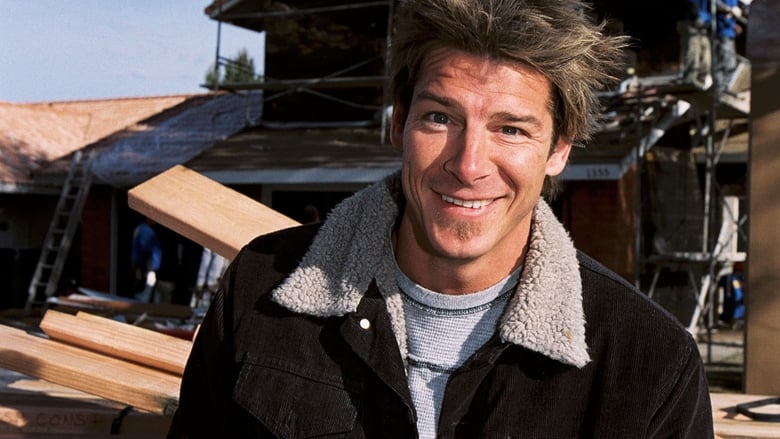 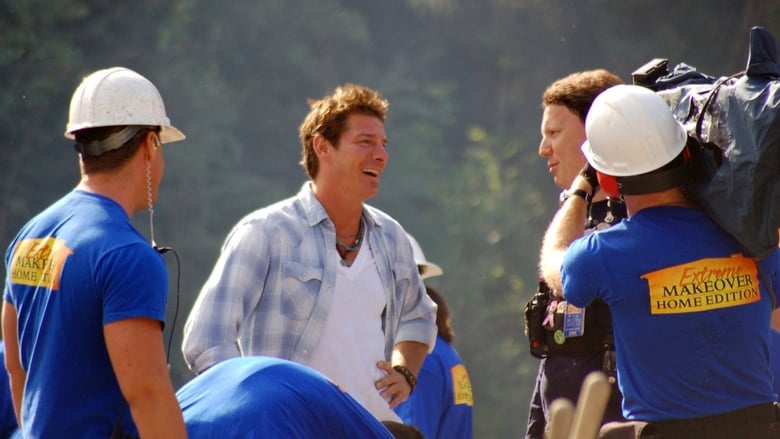 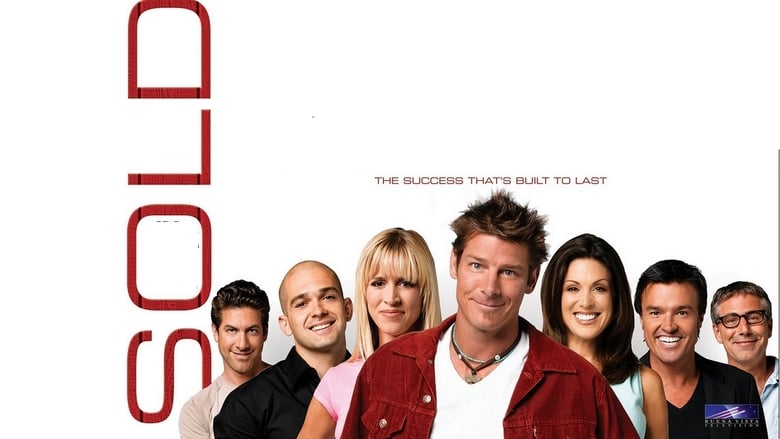 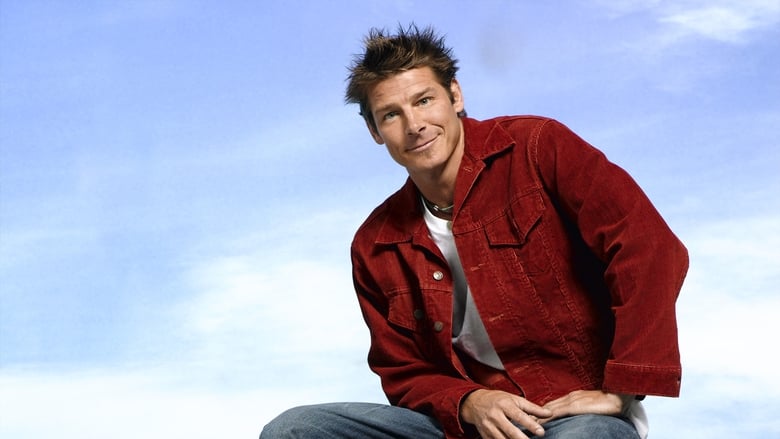 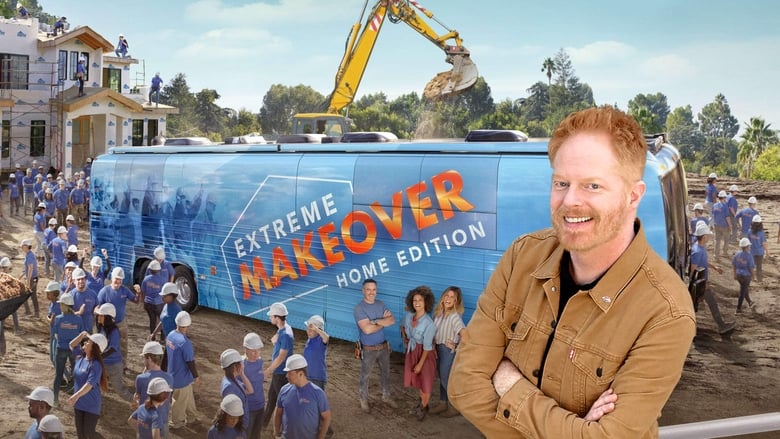 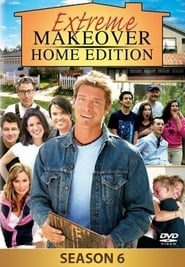 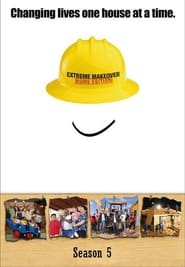 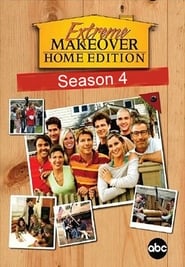 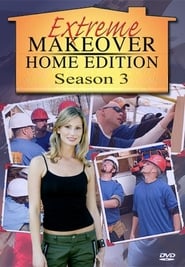 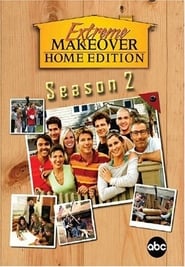 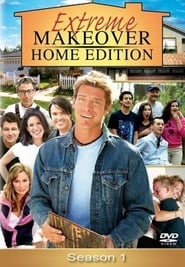 Pimp My Ride is a TV show produced by MTV. Each episode consists of taking one car in poor condition and restoring it, as well as customizing it. The original American version was hosted by rapper Xzibit. Recently, MTV2 has begun airing episodes from Pimp My Ride UK hosted by DJ Tim Westwood, which features cars being customised in the UK, and Pimp My Ride International, featuring cars in central Europe, hosted by hip hop artists Fat Joe and Lil' Jon, as well as the related CMT series Trick My Truck.
TV Show Star Rating : 5.8  Read More

The People's Court is an American arbitration-based reality court show currently presided over by retired Florida State Circuit Court Judge Marilyn Milian. Milian, the show's longest-reigning arbiter, handles small claims disputes in a simulated courtroom set. The People's Court is the first court show to use binding arbitration, introducing the format into the genre in 1981. The system has been duplicated by most of the show's successors in the judicial genre. Moreover, The People's Court is the first popular, long-running reality in the judicial genre. It was preceded only by a few short-lived realities in the genre; these short-lived predecessors were only loosely related to judicial proceedings, except for one: Parole took footage from real-life courtrooms holding legal proceedings. Prior to The People's Court, the vast majority of TV courtroom shows used actors, and recreated or fictional cases. Among examples of these types of court shows include Famous Jury Trials and Your Witness. The People's Court has had two contrasting lives. The show's first life was presided over solely by former Los Angeles County Superior Court Judge Joseph Wapner. His tenure lasted from the show's debut on September 14, 1981, until May 21, 1993, when the show was cancelled due to low ratings. This left the show with a total of 2,484 ½-hour episodes and 12 seasons. The show was taped in Los Angeles during its first life. After being cancelled, reruns aired until September 9, 1994.
TV Show Star Rating : 8  Read More

Forty-foot waves, 700 pound crab pots, freezing temperatures and your mortality staring you in the face…it's all in a day's work for these modern day prospectors. During each episode we will watch crews race to meet their quota and make it home safely.
TV Show Star Rating : 7.2  Read More