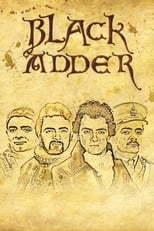 Blackadder is the name that encompassed four series of a BBC 1 period British sitcom, along with several one-off instalments. All television episodes starred Rowan Atkinson as anti-hero Edmund Blackadder and Tony Robinson as Blackadders dogsbody, Baldrick. Each series was set in a different historical period with the two protagonists accompanied by different characters, though several reappear in one series or another, for example Melchett and Lord Flashheart. The first series titled The Black Adder was written by Richard Curtis and Rowan Atkinson, while subsequent episodes were written by Curtis and Ben Elton. The shows were produced by John Lloyd. In 2000 the fourth series, Blackadder Goes Forth, ranked at 16 in the "100 Greatest British Television Programmes", a list created by the British Film Institute. Also in the 2004 TV poll to find "Britains Best Sitcom", Blackadder was voted the second-best British sitcom of all time, topped by Only Fools and Horses. It was also ranked as the 20th-best TV show of all time by Empire magazine. 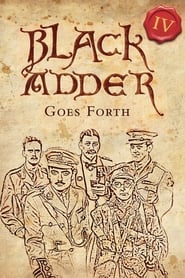 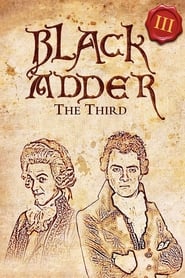 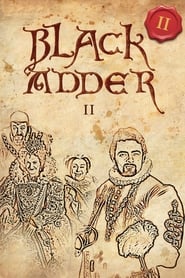 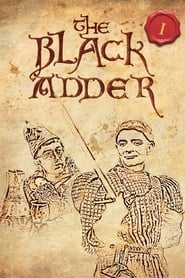 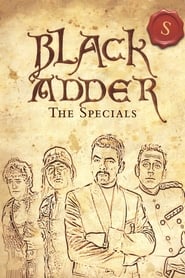 The gripping, decades-spanning inside story of Her Majesty Queen Elizabeth II and the Prime Ministers who shaped Britain's post-war destiny. The Crown tells the inside story of two of the most famous addresses in the world – Buckingham Palace and 10 Downing Street – and the intrigues, love lives and machinations behind the great events that shaped the second half of the 20th century. Two houses, two courts, one Crown.
TV Show Star Rating : 8.1  Read More

A gangster family epic set in 1919 Birmingham, England and centered on a gang who sew razor blades in the peaks of their caps, and their fierce boss Tommy Shelby, who means to move up in the world.
TV Show Star Rating : 8.1  Read More

The Great Celebrity Bake Off for SU2C - (Apr 7th)