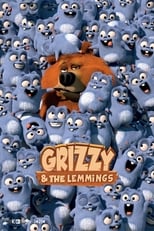 The forest rangers house is the only area of human civilization in the middle of untamed wilderness in a vast natural reserve in Canada. When the ranger is away, a bear named Grizzy feels that the rangers house is his territory, given that bears sit at the top of the food chain. After making his way inside the home, Grizzy takes advantage of all the modern conveniences there, including a comfortable sofa, air conditioning and fully equipped kitchen. Hes not alone, though, because a group of small creatures called lemmings also populate the rangers house when he is away. Because Grizzy and the lemmings are not civilized enough to live together in peace, it becomes an atmosphere of madness when the two sides try to outdo each other with tricks. 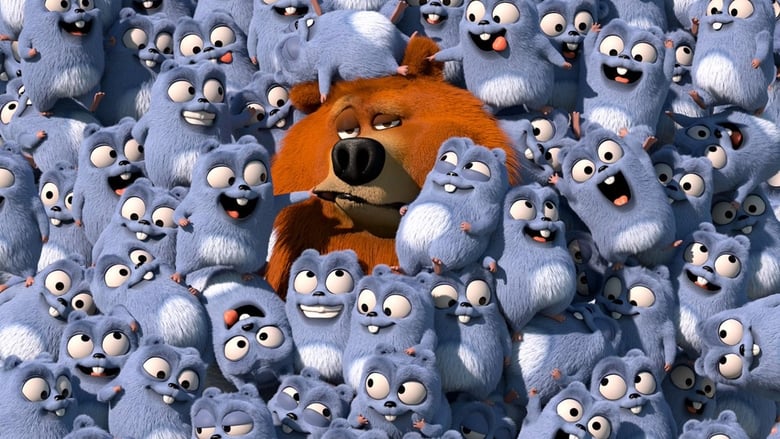 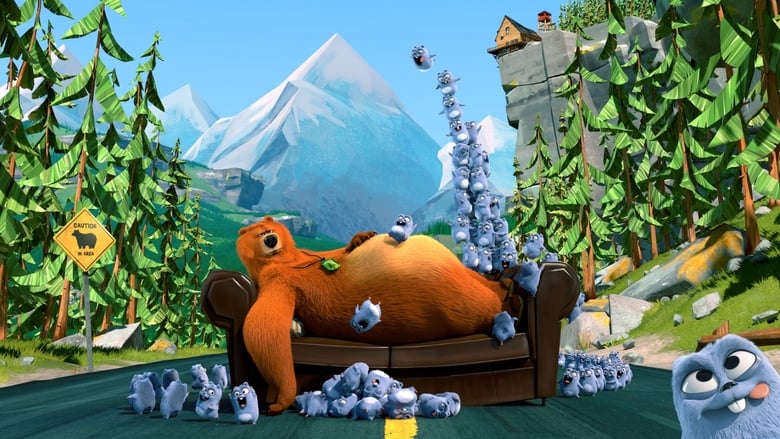 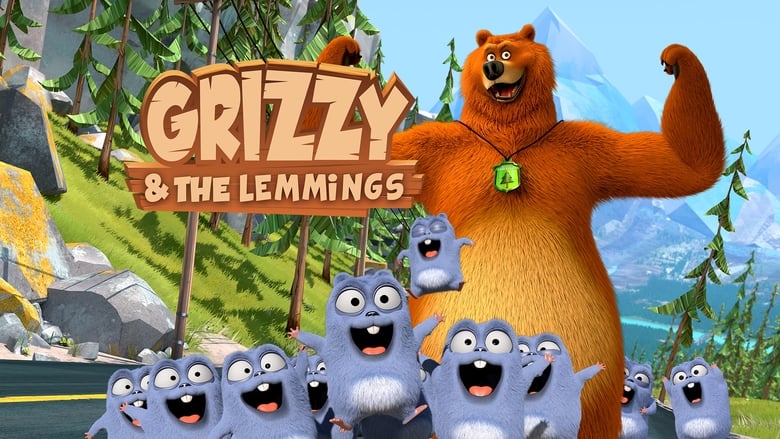 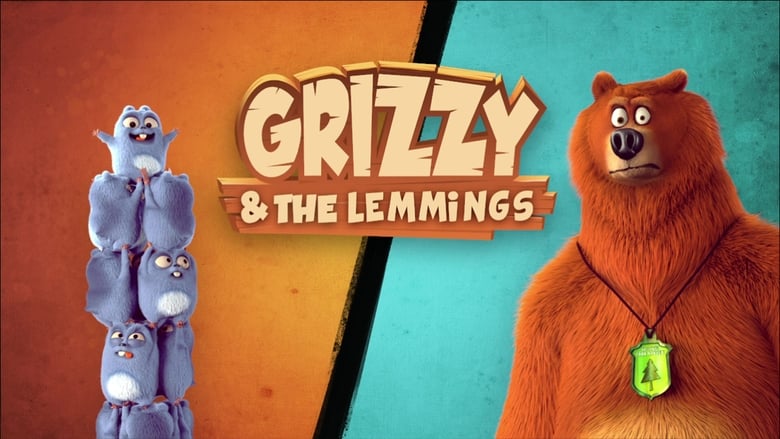 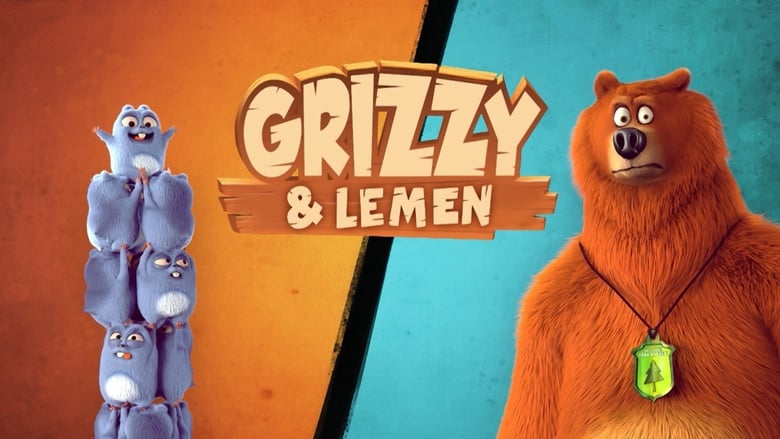 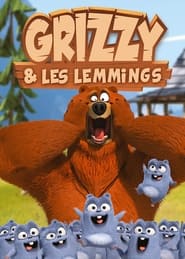 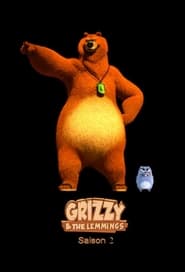 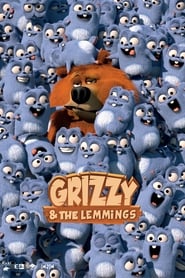 The Monkees is an American situation comedy that aired on NBC from September 1966 to March 1968. The series follows the adventures of four young men trying to make a name for themselves as rock 'n roll singers. The show introduced a number of innovative new-wave film techniques to series television and won two Emmy Awards in 1967. The program ended on Labor Day, 1968 at the finish of its second season and has received a long afterlife in Saturday morning repeats and syndication, as well as overseas broadcasts.
TV Show Star Rating : 6.885  Read More

Meet Zack and Cody, 11 year-old identical twins and the newest residents of Boston's swanky Tipton Hotel. Living in a suite with their mom Carey, the boys treat the tipton like their own personal playground.
TV Show Star Rating : 7.766  Read More

The zany, fast-paced adventures of a 10-year-old boy and his fairy godparents, who inadvertently create havoc as they grant wishes for their pint-sized charge.
TV Show Star Rating : 7.653  Read More