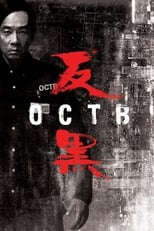 Undercover detective Chen Feng Xiang in a crack after a large group of cadres transferred to civilian, but in eight years after being an anti-black group to recapture. As the current rivers and lakes on the most troublesome triad leader are Chen Feng Xiang then younger brother Zhang Zhi Qiang, Feng Xiang re-out of the "rivers and lakes." He joined Zhang Shaojun led by the anti-black team and the new villain tostart dealing with the hands of the old friends and enemies, which makes Feng Xiang once dilemma. There are three years since the return of Hong Kong, gangs intend to take advantage of a big ticket. Feng Xiang in the investigation of a case of the disappearance of the leader, but found a century of Hong Kong triad history of the shaking big conspiracy. 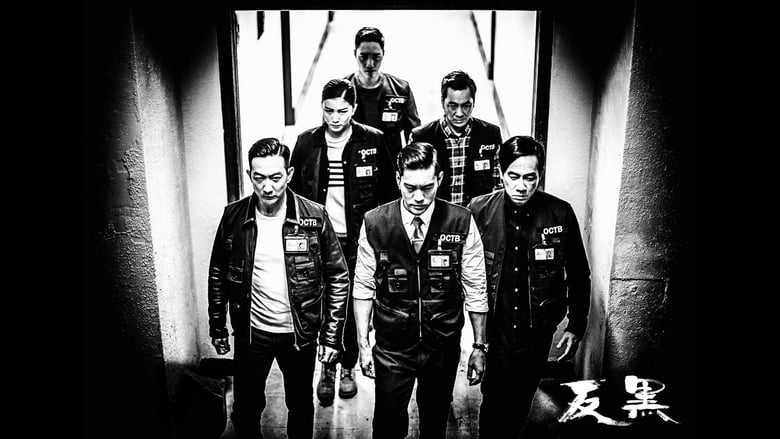 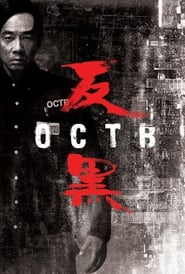 The day-to-day life of two unwilling partners of the Montreal Police Department, Officers Nick Barron and Ben Chartier. These two beat cops patrol the urban sprawl of downtown's 19th district, in cruiser No. 2. 19-2 is about the tensions and bonds that develop between two incompatible men of very different temperaments and life experiences. Over time, Nick and Ben's mistrust and antagonism for each other give way to moments of mutual respect and a wavering chance at a true partnership.
TV Show Star Rating : 7.6  Read More

Just an ordinary boy from the Sofia suburbs becomes the first bulgarian undercover cop. Forced by his father when he was young to lie and cheat, Martin becomes the perfect liar. That skill, and also the hatred of the 'underworld' makes him the perfect match for a dangerous mission - to infiltrate the crime organisation of a rich and powerful businessman. While infiltrating and living in fear of being uncovered, Martin falls in love with the most inappropriate woman - Djaro's girlfriend, Suni. Just when he gains the trust of the mobsters, it appears that the real enemy is in the police. Martin is alone against all, facing difficult decisions.
TV Show Star Rating : 6.4  Read More

Ambitious young cops try to prove themselves in their high-stakes careers, in which the smallest mistake can have deadly consequences. At the core of the close-knit group is perfectionist Andy McNally, whose father was a homicide detective before he burned out on the job. The series follows Andy and her four colleagues - Dov Epstein, Gail Peck, Traci Nash and Chris Diaz - as they experience the trials, triumphs and tribulations of police work, as well as its effect on their personal lives.
TV Show Star Rating : 7.5  Read More

Nash Bridges is an American television police drama created by Carlton Cuse. The show starred Don Johnson and Cheech Marin as two Inspectors with the San Francisco Police Department's Special Investigations Unit. The show ran for six seasons on CBS from March 29, 1996 to May 4, 2001 with a total of 122 episodes being produced. The show has aired in over 70 countries. It currently airs in the Middle East on MBC's newly launched Action block MBC Action, DR2 in Denmark, Crime & Investigation Network, WGN America, Universal HD in the United States, TV1 in Australia, 13th Street in The Netherlands and Universal Channel in Serbia.
TV Show Star Rating : 6.7  Read More

The daily lives of the men and women at Sun Hill Police Station as they fight crime on the streets of London. From bomb threats to armed robbery and drug raids to the routine demands of policing this ground-breaking series focuses as much on crime as it does on the personal lives of its characters.
TV Show Star Rating : 5.9  Read More

-Shinichi Izumi is a normal high school boy whose right hand has become infected with an alien parasite that names itself "Migi" ("right"). Migi is the first parasite to develop a symbiotic relationship with its host, as he and Shinichi slowly develop a grudging friendship. Migi isn't the only Parasite on earth, however, and as cases of Parasites killing humans begin to emerge, humans seek to kill off Parasites. Shinichi and Migi find themselves caught in between these two sides of the struggle over planet earth.
TV Show Star Rating : 8.5  Read More

CSI: Miami follows Crime Scene Investigators working for the Miami-Dade Police Department as they use physical evidence, similar to their Las Vegas counterparts, to solve grisly murders. The series mixes deduction, gritty subject matter, and character-driven drama in the same vein as the original series in the CSI franchise, except that the Miami CSIs are cops first, scientists second.
TV Show Star Rating : 7.4  Read More

Perhaps their strikingly different personalities make the relationship between detective Jane Rizzoli and medical examiner Maura Isles so effective. Jane, the only female cop in Boston's homicide division, is tough, relentless and rarely lets her guard down, while the impeccably dressed Maura displays a sometimes icy temperament — she is, after all, more comfortable among the dead than the living. Together, the best friends have forged a quirky and supportive relationship; they drop the protective shield in each other's company, and combine their expertise to solve Boston's most complex cases.
TV Show Star Rating : 7.7  Read More