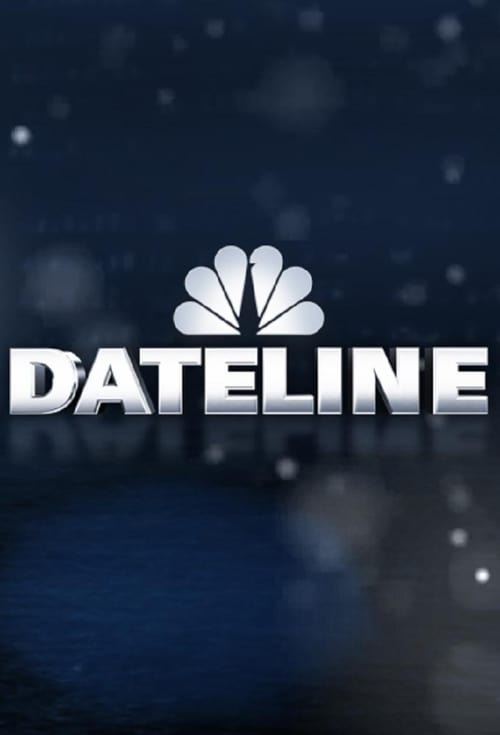 Plot : Dateline NBC, or simply Dateline, is a weekly American television newsmagazine series. It was previously the network's flagship newsmagazine, but now focuses mainly on true crime stories with only occasional editions that focus on other topics. 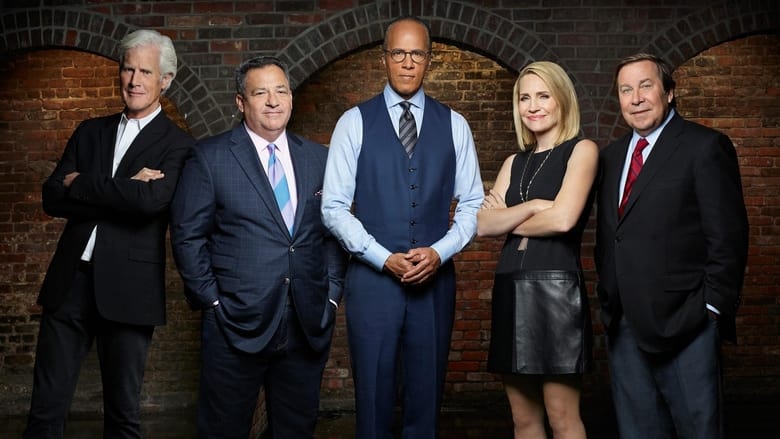 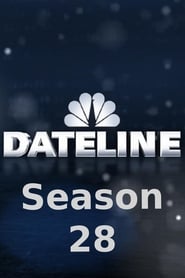 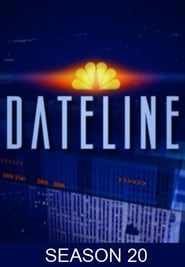 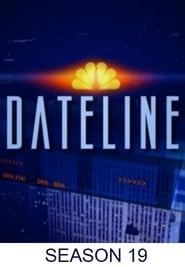 Forensic Files profiles intriguing crimes, accidents, and outbreaks of disease from around the world. Follow coroners, medical examiners, law enforcement personnel and legal experts as they seek the answers to baffling and mysterious cases, which have been ripped from the headlines. Forensic Files puts a new spin on the "whodunit" genre and will satisfy the most ardent true-crime buffs.
TV Show Star Rating : 8  Read More

20/20 is an American television newsmagazine that has been broadcast on ABC since June 6, 1978. Created by ABC News executive Roone Arledge, the show was designed similarly to CBS's 60 Minutes but focuses more on human interest stories than international and political subjects. The program's name derives from the "20/20" measurement of visual acuity. The hour-long program has been a staple on Friday evenings for much of the time since it moved to that timeslot from Thursdays in September 1987, though special editions of the program occasionally air on other nights.
TV Show Star Rating : 6.9  Read More

This newsmagazine series investigates intriguing crime and justice cases that touch on all aspects of the human experience. Over its long run, the show has helped exonerate wrongly convicted people, driven the reopening — and resolution — of cold cases, and changed numerous lives. CBS News correspondents offer an in-depth look into each story, with the emphasis on solving the mystery at its heart.
TV Show Star Rating : 7.8  Read More

The sparkling notes of a trumpet fanfare and the familiar logo of the sun alert viewers that it's time for CBS's Sunday morning staple. Journalist Jane Pauley helms the show, taking over hosting duties from Charles Osgood, who spent 22 years on the job. A morning talk show, this program airs at a different pace and focuses much of its attention on the performing arts. After a quick update of the day's news and national weather, correspondents offer longer-length segments on a variety of topics, from architecture to ballet to music to pop culture to politics.
TV Show Star Rating : 6.9  Read More

The true stories of people who lived with a killer. How well do you really know your family? Would you recognize the warning signs? Or would you become entangled in evil?
TV Show Star Rating : 8.1  Read More

In this off-the-wall lifestyle magazine, host André Robitaille and his band of contributors report on the latest and greatest the scene has to offer.
TV Show Star Rating : 0  Read More

For more than 25 years, Dateline has brought viewers investigations into some of biggest mysteries in America. This entry in the franchise takes a second look at some of the most mysterious cases of recent history.
TV Show Star Rating : 8.6  Read More